Editor’s note: Garden&Gun magazine has posted a gorgeous photo essay by William Hereford that captures the beauty and joy of a Southern tradition in the field with good friends, fine bird dogs, and plenty of quail at Brierfield Farm in Bibb County, Alabama.

Gates Shaw began work on Brierfield Farm, his family’s eight hundred acres in Bibb County, Alabama, in 1993. Back then the land was mainly cattle pasture, but Shaw, a passionate quail hunter, had big plans for it. The first thing the retired pastor did was eradicate the grazing grasses and encourage the natural seedbed to become established again. Before long ragweed, partridge pea, buffalo grass, and blackberry patches were running wild. When it comes to quail, Shaw says, “you want it messy. Not neat.” He also fostered the growth of scrub and water oaks, which provide smaller acorns for the birds to eat, and began prescribed burns to replenish the landscape. Slowly the cattle land reverted to what nature had intended. “What’s there is what God put there,” Shaw says. “We just gave it sunlight.”

Click here for the full story and slideshow on gardenandgun.com 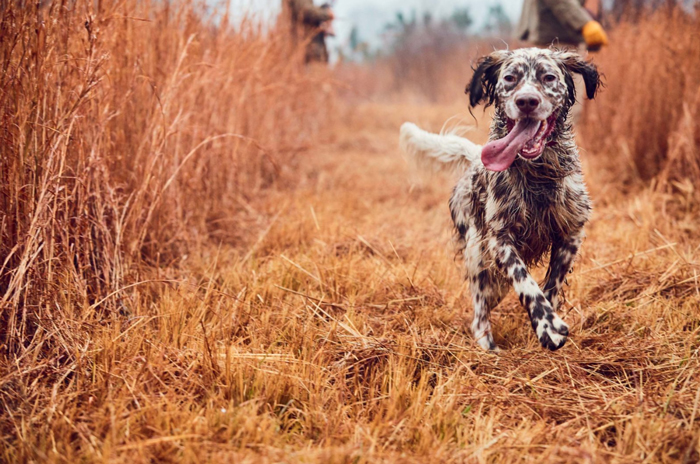