Continued from Chasing the Huns, Part I

Fifteen minutes later, Fern locked up again. We picked up the pace, climbing down the side of a slope before crossing a flat. Fern stood stiff and motionless, pointing thirty yards from a draw that ran the length of the hillside.

As we walked in, I looked at Paul. He seemed more relaxed and I decided not to say anything. The covey of Huns scattered into the air in front of us. Joel missed his shots.

Paul squared up on the rise, took a second to pick out a bird, raised his 20-gauge and fired, dropping a Hun twenty-five yards away. He then pivoted and doubled up, knocking another bird down with his second barrel.

Anneli brought the birds back to me and I tossed them to Paul. He turned them around in his hand, looking at the birds from all angles, and smiled before putting them in the back of his vest.

Ten minutes later, Fern and Stella pointed a single Hun, which Paul got with one shot.

Twenty minutes after that, we walked in on another covey rise. Only one bird swung Paul’s way, and he needed only one shell to drop it.

“What happened?” I said, grabbing the Hun as Anneli dropped it into my hand. “You couldn’t have looked more composed on those last shots. You looked completely relaxed.”

Paul raised his eyebrows and then shook his head as he smiled.

“Earlier, back when we were on top,” he said. “I felt like I couldn’t hit a thing.” He laughed. “But I stopped myself. I looked out at the valley and the big sky and the dogs. And I said, ‘No way,’ I wasn’t going to let myself get frustrated. Nothing was going to keep me from enjoying this day out here.”

I looked at Paul. He grinned back. Fern and Stella crossed in front of us and I beeped them with the controller to bring them in. I held out two water bottles and Anneli joined in as the three of them tried to box each other out as they lapped at the water. When they finished, they started down the hillside, but I called them back in and made them hang around for a second. I turned to Joel. He was looking at Round Butte and Square Butte to the north. I followed the horizon west to the Highwood Mountains. The rippled topography scattered shadows across the range and the dark greens contrasted with the tan hillsides in the foreground. Above us, two thin clouds stretched to the east, barely noticeable against the pale blue sky.

I reached down and massaged the top of Anneli’s head. She let out a relaxed groan and then rolled over, snaking her body back and forth as she itched her back in the grass. Stella and Fern stood patiently, both lifting their noses into the light breeze blowing at our backs.

Paul, Joel and I stood for another minute before turning to work our way back to the truck.
Paul didn’t miss a shot the rest of the day. 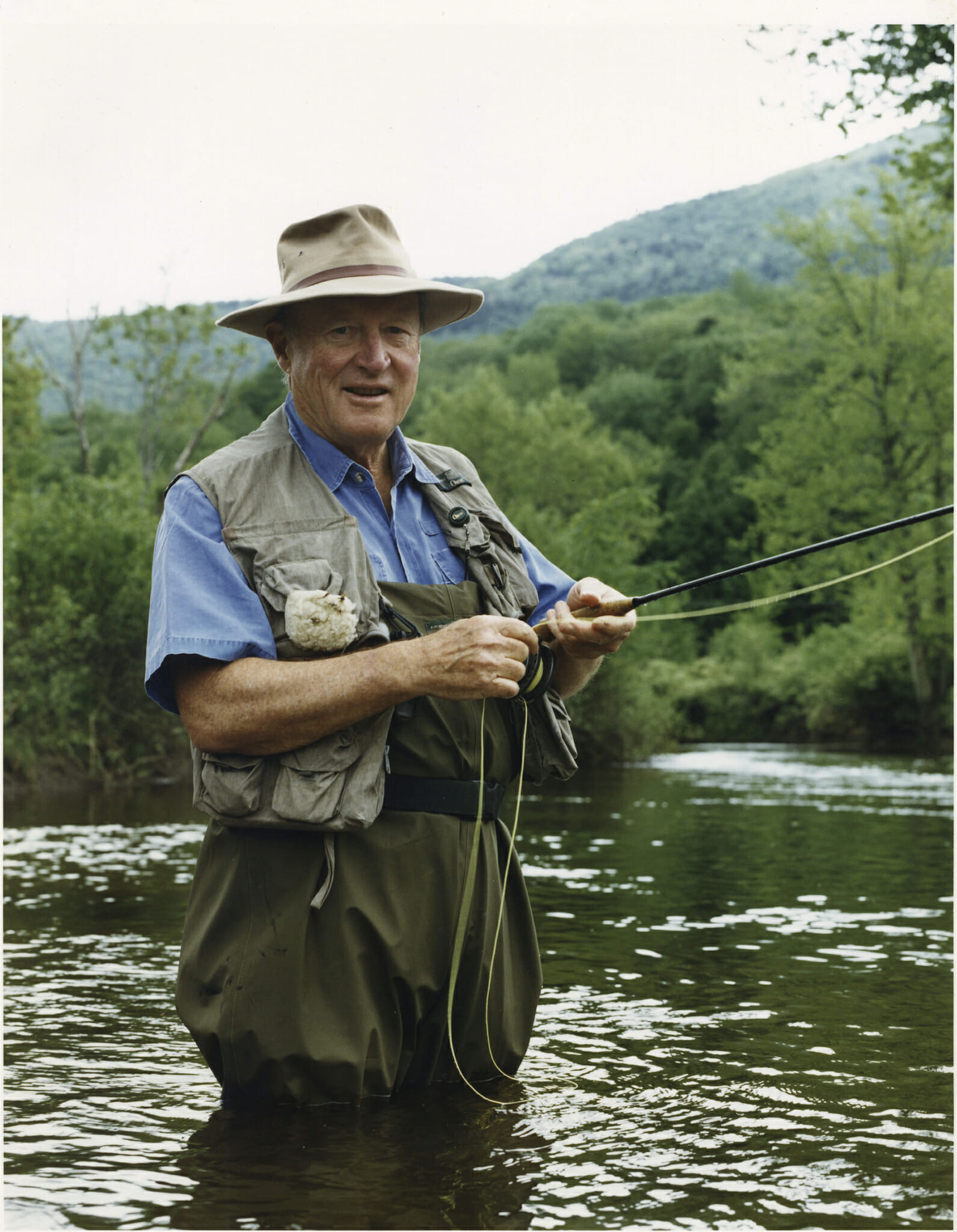