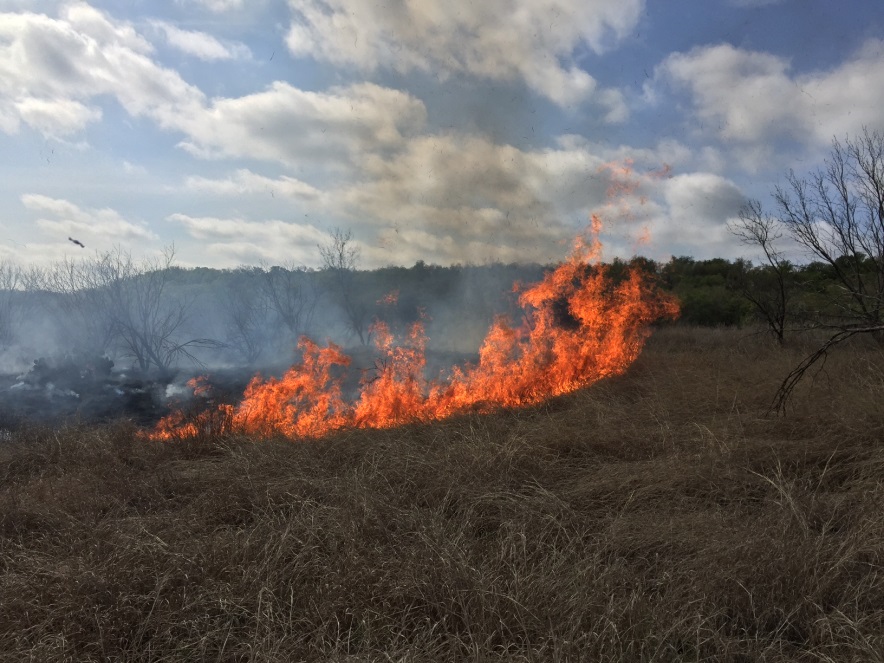 Editor’s note: Jennifer Miller—who works at Greystone Castle Sporting Club, in Mingus, Texas—sent in these cool photos that show how such an operation maintains its habitat in the off season. Great bird hunting doesn’t really happen by accident; it’s the result of a lot of work and careful planning. Maybe that’s why Greystone Castle is 2015 Orvis-Endorsed Wingshooting Lodge of the Year. 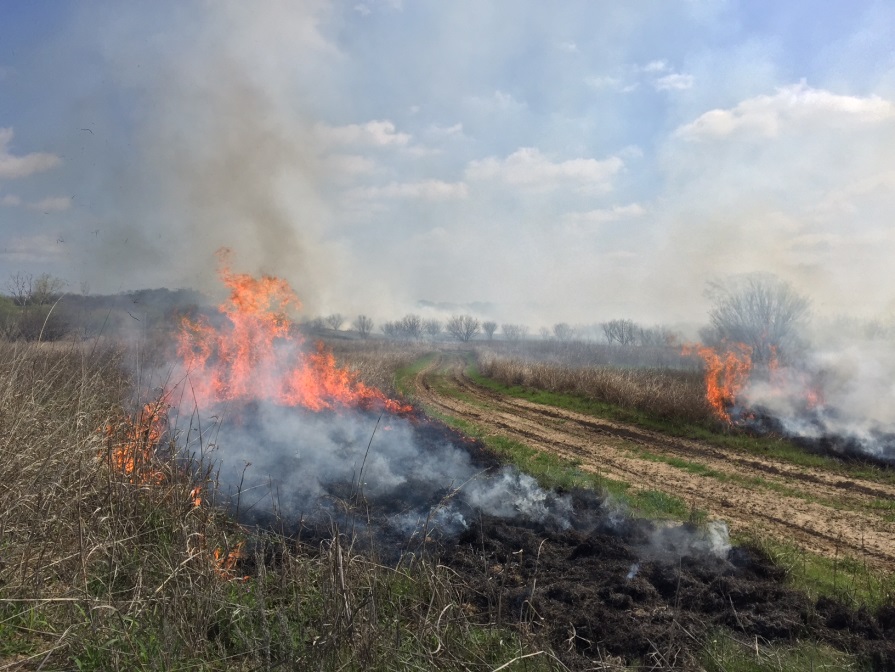 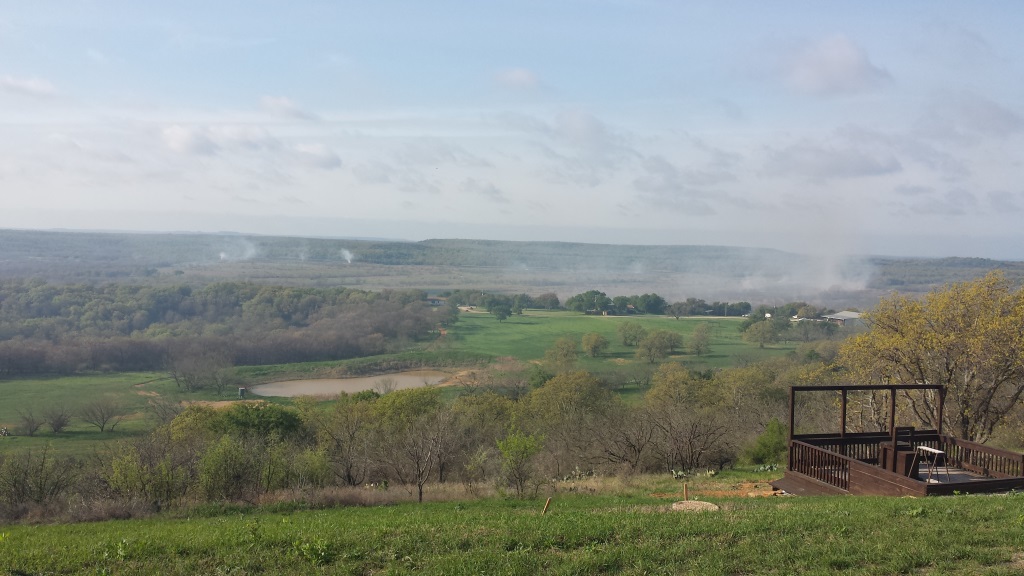 Smoke filled the sky on a beautiful Texas day. 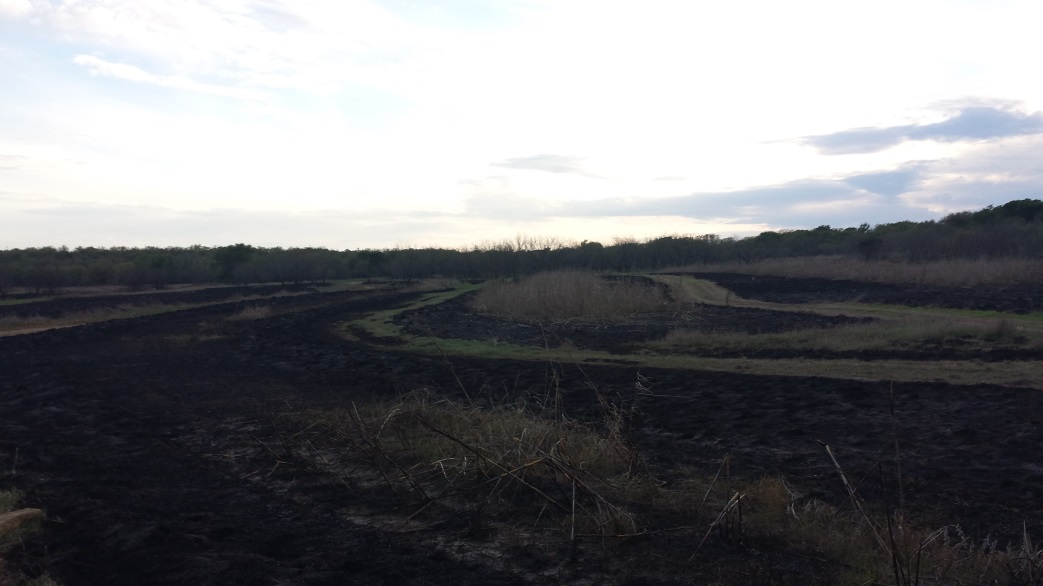 The day after the burn the fields are ready to be plowed and planted. 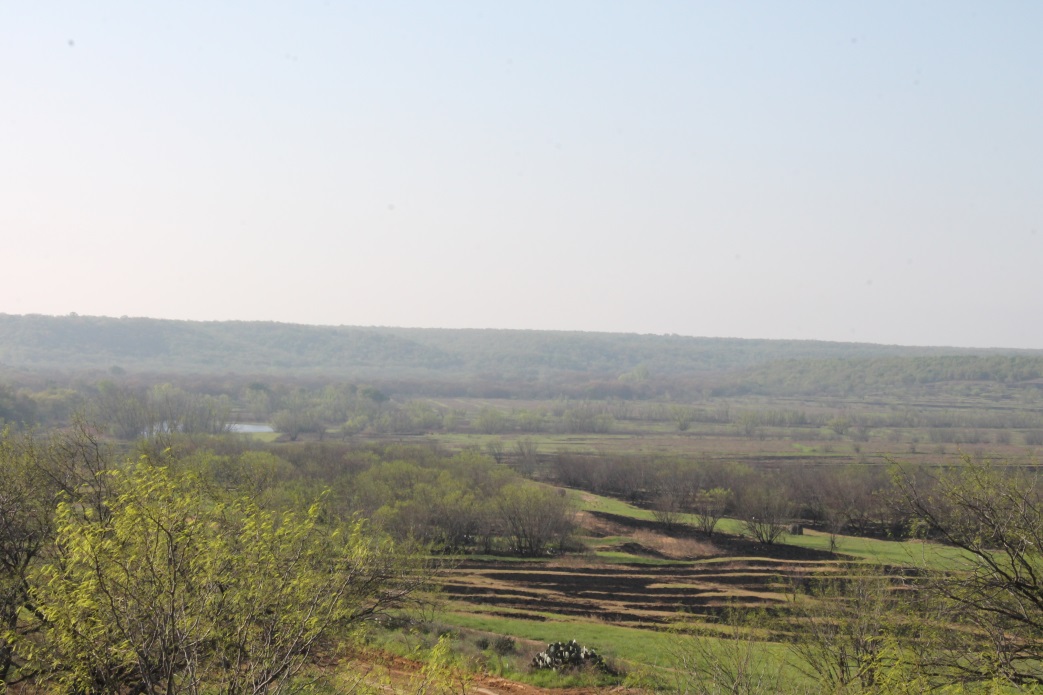 A very successful burn! Controlled to burn exact areas to promote optimum habitat for next season. 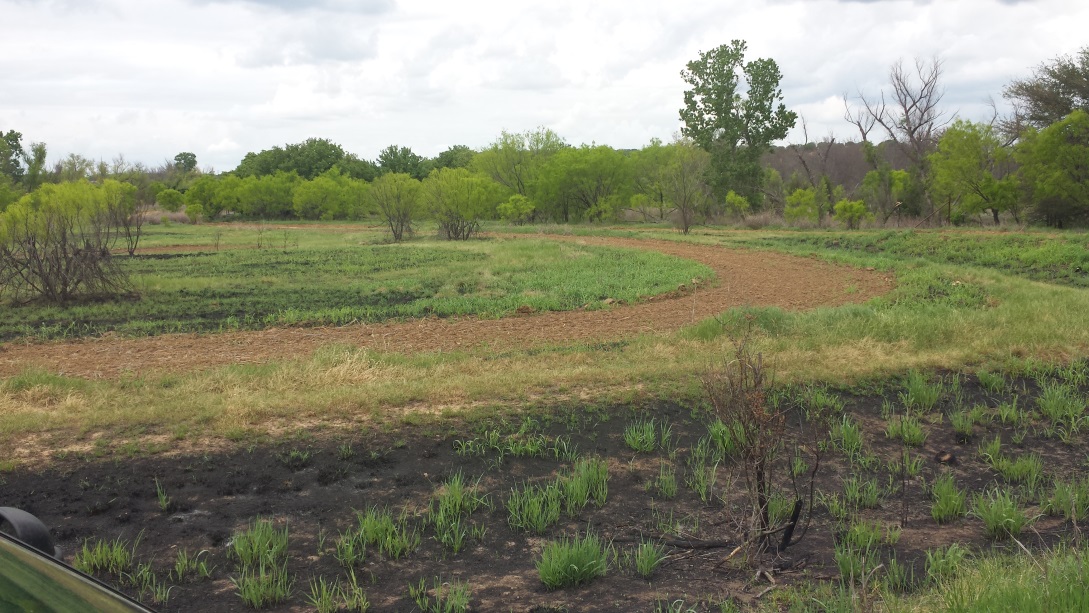 Three weeks after the burn and new growth is already well established. New food plots have been plowed and planted. With a little rain we will be well on our way to great cover for 2015-16!