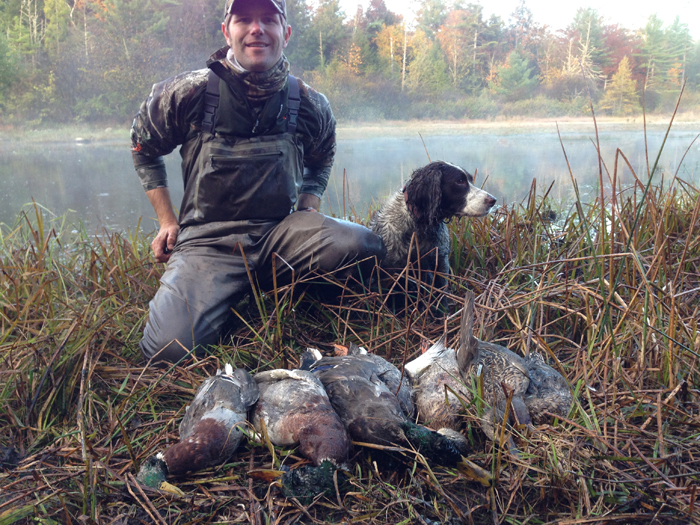 Vermont’s duck season opened today, and many of our associates were up before dawn. Director of Orvis Rod & Tackle Steve Hemkens and Adventures Marketing Manager Andrew Pierce found themselves in just the right spot (which they are keeping secret), as these pictures show. Cayenne, Steve’s English Springer Spaniel, made some tough retrieves in shallow water and deep mud. 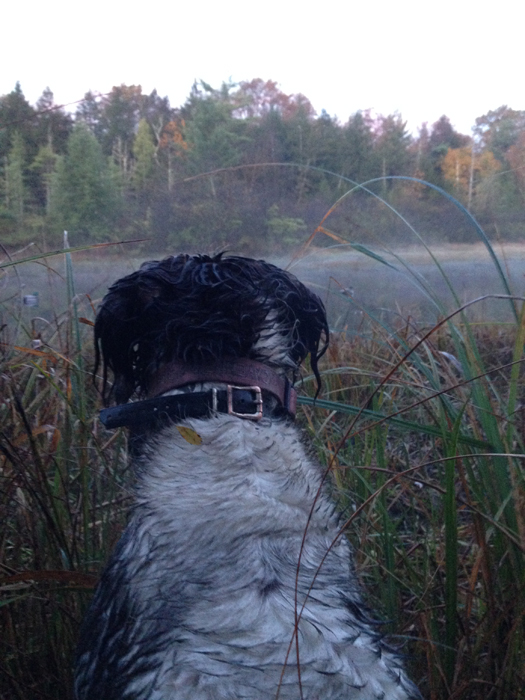 Cayenne awaits the next flight.
Photo by Steve Hemkens 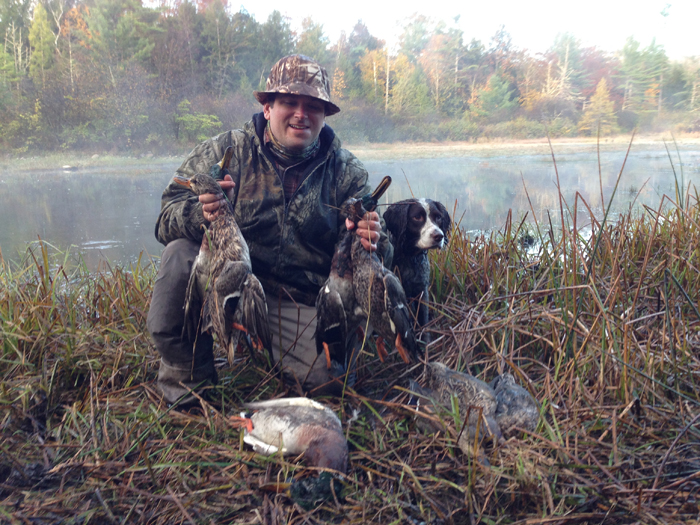 Andrew Pierce looks like he just won the lottery.
Photo by Steve Hemkens 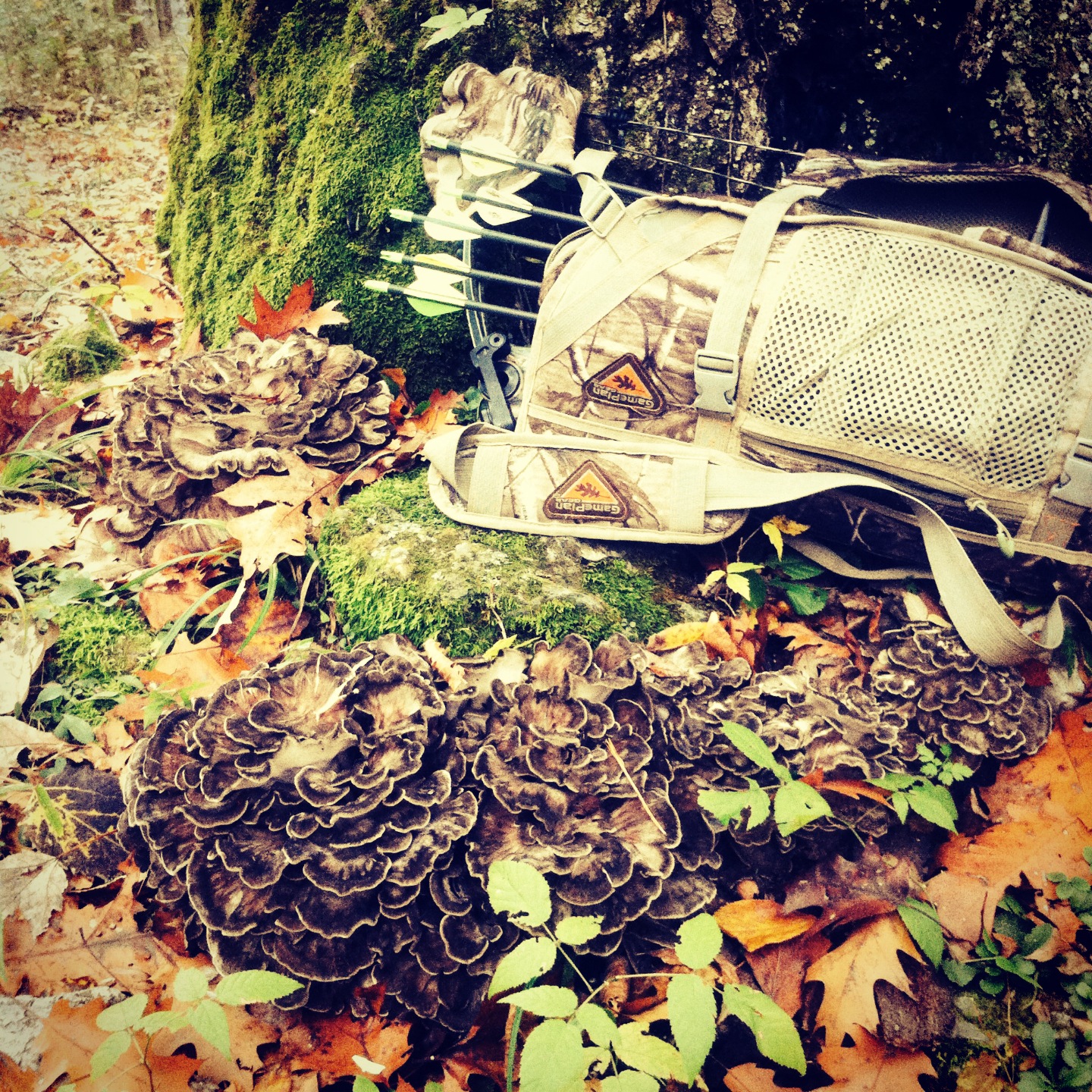 Meanwhile, Eastern ELOG Director Scott McEnaney was hunting for something else deep in the forest and
discovered this giant hen-of-the-woods mushroom.
Photo by Scott McEnaney

One thought on “Photos of the Day: Opening Day Duck Hunt”