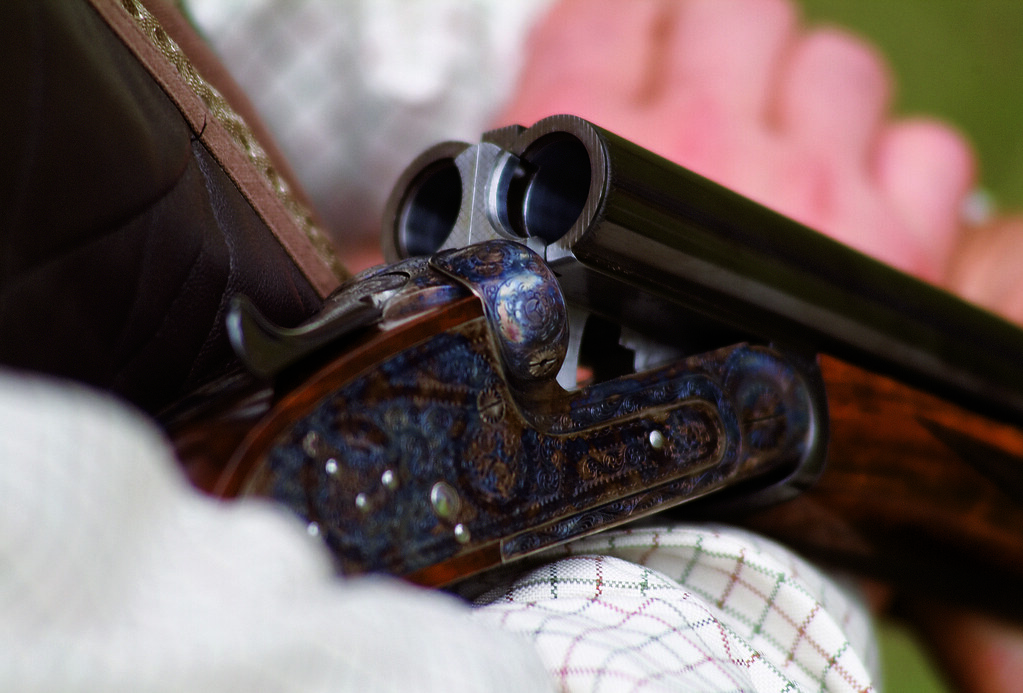 Many shooters I’ve worked with recently have had problems with consistency. Many of these problems can be easily corrected by paying attention to your set up or pre-shot routine. Here are some tips to remember for proper set up and improved shooting.

Feet First. If your stance is not correct, then you are going to have problems with the rest of the game. Make sure you address the break point of the target, not where it is coming from. New shooters have a tendency to favor setting up their stance toward where the target is coming from, instead of where they want to break the target. This can lead to problems in keeping the gun speed consistent with the target. If your body is binding up at the point where it should be moving smoothly, the gun slows down and you are behind the target.

Target Line. Watch the line of the target closely as you view your preview targets. Again, many shooters will hold the barrels too high when calling for the target. The barrels act as a visual distraction to the eyes, and you will not see the target clearly or or pick it up late. Holding the barrels high also causes the gun to move like a seesaw: when the shooter recognizes the target to be under the barrels, they lower the barrels to see it and then have to raise them to get back on line. Too much gun movement makes for inconsistent scores. I would rather the barrels start just beneath the target line so the shooter sees the target and moves right to it.