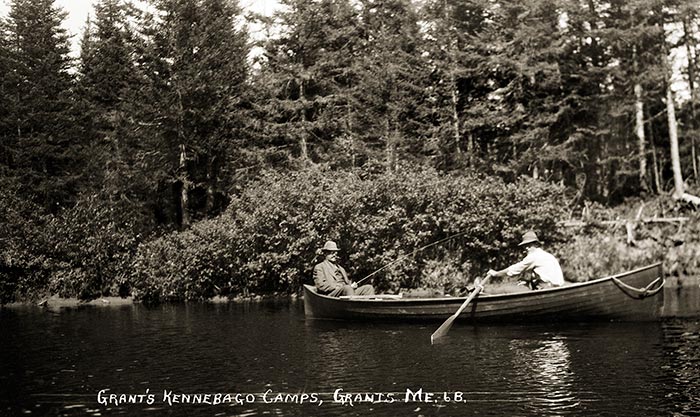 An early Rangeley boat in action.
Photo from the Eastern Illustrating Collection at the Penobscot Maritime Museum.
How a Small Maine Town Rocked the Boat
Every angler knows—especially those with a love of fishing remote places—that necessity truly is the mother of invention.

A century and a half ago, the Rangeley Lakes region of western Maine was a sportsman’s paradise brimming with big landlocked salmon and trout. Considered by many to be the birthplace of modern-day streamer fishing, the region brought us Carrie Steven’s famous flies (Blue Charm, Gray Ghost, Golden Witch), Cornelius “Fly Rod” Crosby, and the iconic Rangeley Boat.

They came in droves from out of state to fish the waters of Mooselookmeguntic (known to locals as the Big Lake), Cupsuptic, and others in the Rangeley Lakes chain. By the mid-1800s, the guiding business was booming, but dependable boats to take fly fishing clients out on the lakes were in short supply.

In need of a sturdy boat that could handle four- to five-foot waves, sudden and often intense storms, and accommodate both a rowing guide and a standing fly caster or two, the Rangeley Boat was born of necessity. 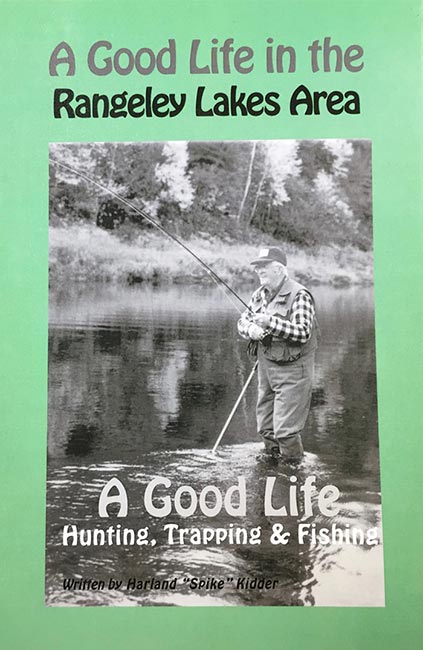 Maine guide Spike Kidder, now 97 years old, has written a history of the Rangeley Boat in his memoir, A Good Life in the Rangeley Lakes Area. He knows the boat better than most, having served as superintendent of the nation’s oldest private fishing club, the Oquossoc Angling Association (OAA), for nearly 40 years. It was for the OAA that the first Rangeley Boats were built in 1869, and Spike started rowing the wooden boats as a young guide in 1937.

“In the summer of 1869,” writes Kidder, “six boats were built for the OAA and a man by the name of Ball was paid the sum of $300.” The design was based on the St. Lawrence skiff, which members had brought over from Ogdensburg, New York. The first Maine-built boats, originally called Indian Rock boats, were built higher, wider, and longer than the New York boats to handle the rough Rangeley waters. The standard length is 17 feet from stern to bow.

As local builders took over the business of creating those boats, more innovations followed. Charles Barrett, who built the boats from 1880 to 1939, invented the round oarlocks that allowed guides to quickly drop the oars to help land a fish. Barrett also introduced the round seats that forced sports (as the fishing clients were called) to sit in the middle of the boat, making rowing easier for the guides.

Other improvements came over time. A square stern was added to the double-ended lapstrake boat in the 1920s to accommodate an outboard motor. 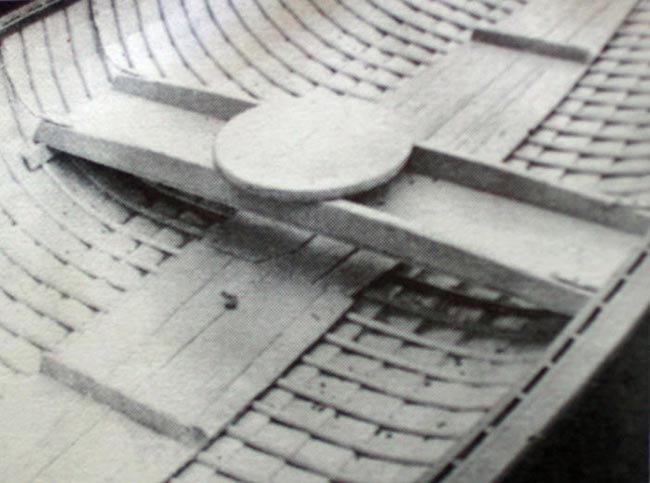 “Herbert Ellis made three models of the square-stern boats,” writes Kidder. “The number two model had a flatter stern…and was preferred by guides as it would handle a motor up to about 7½ horsepower very well and was also a good boat to row. It wasn’t until the 30s that outboards could be run slow enough to troll without dragging a couple of pails over the side to slow the boat down.”

The locals who built these boats are long gone, but the boats…and their reputation…are not. A fleet of them is still in use at the OAA says Kidder, “even though three of them are least 75 years old.” For those with a hankering for a newly-built Rangeley, Stewart River Boatworks in Knife River, Minnesota, offers both 15-foot and 17-foot versions built to the original specifications.

The prized boat is still venerated today. This past June, the Rangeley Outdoor Sporting Heritage Museum dedicated its new Rangeley Boat Monument in Oquossoc, Maine. The monument declares: The Rangeley Boat is an ‘American Original.’ And a testament to the innovative nature of anglers everywhere. 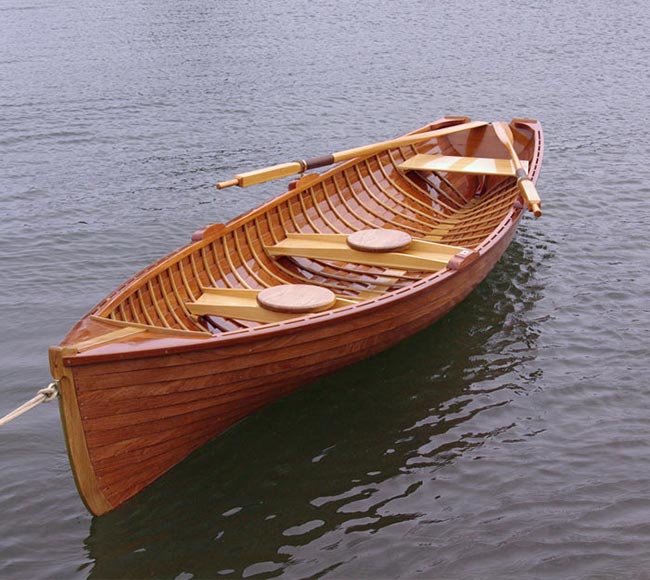