Tom takes the mystery out of packing for your next trip telling you what you need, what you don’t and what you REALLY shouldn’t forget to bring.

He also shares his top five flies for fresh and saltwater

Did he miss anything? Was this helpful? What would you like to hear in the future? Let us know in the comments.

If you cannot see the podcast player, please click this link to listen.

It’s been snowing all week here in Southern Vermont, which has me pining for warmer temperatures and fish-filled waters. What better way to shake off the early-winter blues than with some video of exotic species in far-off lands? We start with golden dorado in the wilds. . .

Fly fishing has entered the public consciousness in many ways in recent years, especially in advertisements. Here’s a new television ad for a Canadian lottery game called Lotto 6/49. It shows a bunch of guys enjoying the good life on the river after they. . .

Lower 48- A Fly Fishing Film from Matt Lenz on Vimeo.

Here’s a cool video argument for why you don’t have to leave the Good Ol’ U.S. of A. to find some world-class fly fishing. From Colorado tailwaters to the tarpon flats. . .

When researching the hunting lodges for Great Hunting Lodges of North America, Castle Valley Outdoors piqued my interest. Here, great wingshooting is accompanied by the staggering scenic beauty of southeastern Utah. Massive rock buttes and bluffs surround the valley, and while great wingshooting is reward enough, when coupled with these surroundings Castle Valley is an incomparable experience.

I would really like to blame my mother-in-law for this one. After all it was she who gave me the laser pointer as a gift. But it was I, unfortunately, who decided to see if Logan, my adopted Labrador, appreciated it.

When Logan first came into our home, we noticed that he had a mild obsession with lights and shadows. This is not uncommon; many dogs chase shadows, or stare at reflections. It can only become a serious problem if not addressed. In Logan’s case, he would often affix his gaze upon a wall or ceiling, mesmerized by the reflections caused by a wristwatch, a sunbeam, or in some cases, a glass of water. There were times when I’d walk into the kitchen to find him staring astutely at the ceiling as if there was a leak that needed repairing. In most cases, all I needed to do was remove or eliminate the light source and he’d be back to his old self. There were, however, times when it became necessary to ask everyone in Logan’s immediate vicinity to remove anything on their person that lit up, shimmered, or reflected in order to prevent him from thrusting his nose repeatedly into a wall in pursuit of the elusive reflection.

In this episode, Tom is joined by Peter Kutzer of the Orvis Fly Fishing School to revisit a subject that we have covered in the past, but is still requested: common casting mistakes. We’ve all made them, in this podcast learn how to identify and fix them.
Tom and Pete also discuss what soft hackle is and when to use it, whether or not the color of your bead-head matters on bead-head flie, and when you should replace your leader.

Did they miss anything? Was this helpful? What would you like to hear in the future? Let us know in the comments by clicking the READ MORE link, below.

If you cannot see the podcast player, please click this link to listen.

For one of our 2010 Conservation Efforts, Orvis teamed with American Rivers to help restore trout-spawning habitat in California’s Sacramento River Basin. Outdated flood and water-management systems have resulted in the loss of important meadow wetlands that purify and store water and the watershed. . .

ESPN’s “Outside the Lines” did an excellent segment on the threats posed by Asian carp to Great Lakes fisheries. Although only bass-and-walleye types are interviewed here, it’s clear that salmon, trout, and steelhead populations would be gravely affected if the voracious carp. . .

The Waters of Greenstone-Official Trailer from Taylor Kirkpatrick on Vimeo.

Here’s a cool new trailer for an upcoming film about fly-fishing, trekking, and mountaineering in New Zealand by Gambit Stone Productions, two friends from Chattanooga, Tennessee. You can see a different version of the trailer and more film clips. . . 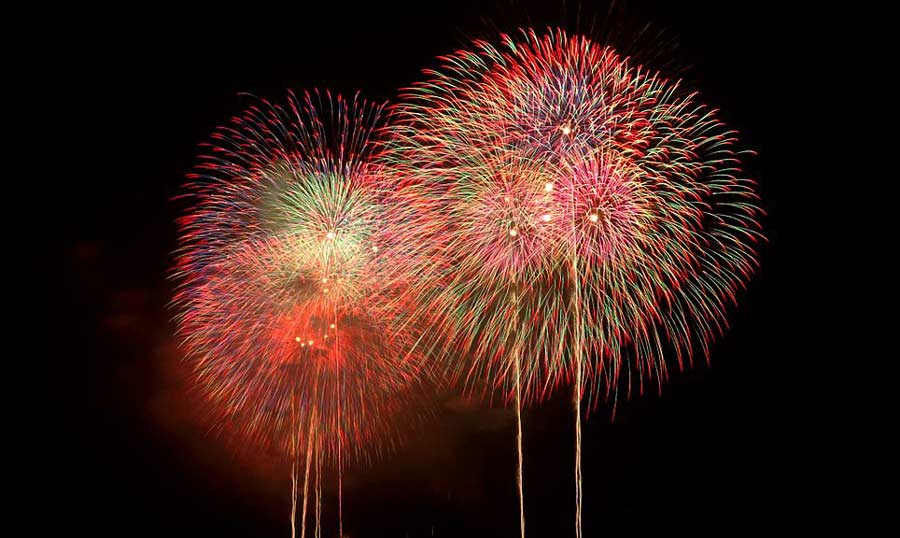