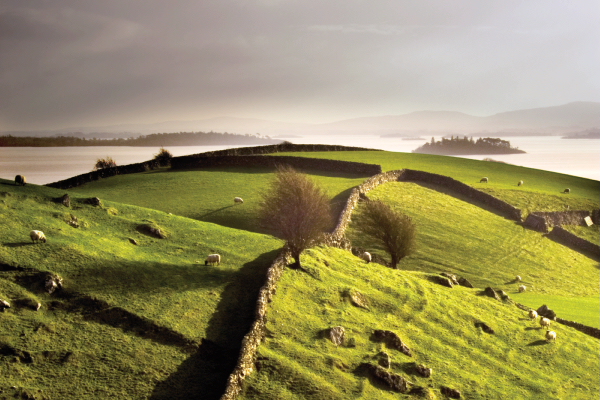 “The Best Cool Weather Shirt! I love these shirts! They are warm without being heavy, they look great, and last for years. And I love the patterns! What more could you ask for?” –Mac from MA

While you can argue that every season is plaid season, fall and winter (especially the holidays) take on their own importance where plaid is concerned, and the tartan shirt, in particular, rises to the top of our wardrobe choices. Most of us choose tartan shirts based purely on style and color: “Will this look good with my new cords?” or “That’ll be perfect for the neighborhood holiday party!”

But there’s a lot more to that tartan shirt pattern than whether you like it. And at the same time, for the Scots, Irish, and English among us, perhaps the history of tartan within our families isn’t as rich as we imagined. There’s a ton to digest, so I’ve condensed it down into a brief history of tartan. 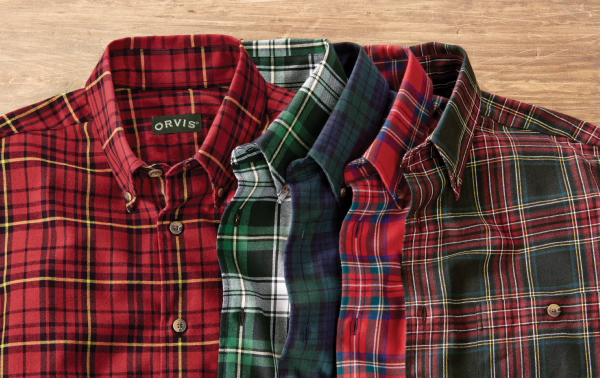 It’s important to note that this is the American definition. In Scotland, the tartan pattern and cloth is just “tartan,” and “plaid” is a tartan cloth/blanket that’s slung over the shoulder as an accessory when wearing a kilt. So for the rest of this post, I’ll refrain from using plaid to avoid confusion. . For further clarification, the specific pattern of checkered colors that make up a tartan is called a sett.

Appearance of Tartan Cloth in History

The word itself is much older than the pattern we know as tartan today, with tartan-like fabrics dating back as far as the 8th century B.C., and the earliest Scottish check tartan dating to the 3rd century A.D. It is believed that the word tartan comes from a French word that means “woven cloth,” and as late as the 1830s tartan was used to describe plain colored woven cloth, according to Scottish Parliament. It didn’t take long, however, for tartan to become the ubiquitous term for the cloth as we know it today. 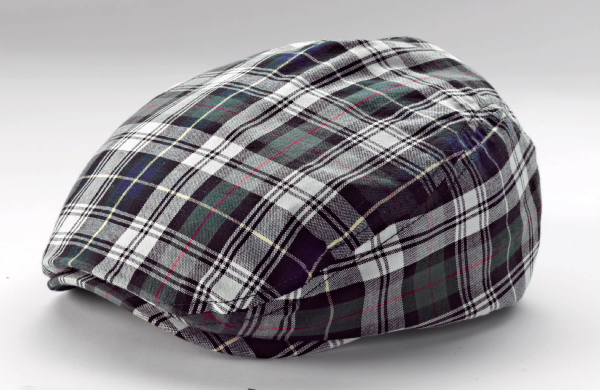 The 90 degree crossing pattern we now know as tartan emerged and was named as such in the late 16th century, with a uniformity of pattern appearing by the late 17th century. In 1703, Martin Martin wrote in A Description of the Western Islands of Scotland that some setts were unique to regions of Scotland (due to weavers’ preferences) but that not all inhabitants of those regions dressed alike. Nor did he describe unique family setts, which would suggest that the use of family (or clan) setts is a more modern tradition. Clan tartans are believed to have originated in the early 1800s (500 years after William Wallace) as an “invented tradition.” So while your clan tartan may have very important roots within your family (and by all means, please wear them with pride), their history probably only dates back about two hundred years at most.

Tartans You May Know

Two of the most famous tartans are the Black Watch and Royal Stewart. You can see both here in our collection of Scottish Tartan Trousers. 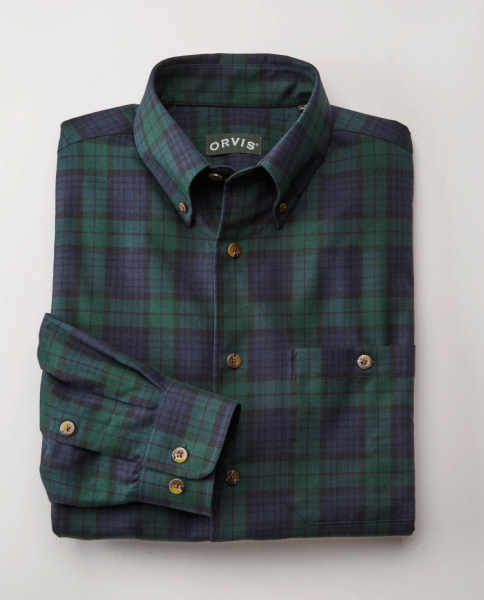 The Black Watch tartan was introduced as a standardized sett for the Highland Independent Companies (which later became the Black Watch) in 1725, before the wide adoption of clan tartans. Its green and dark blue sett is still used today for several military units throughout the British Commonwealth and has been adopted for use in fashion worldwide. 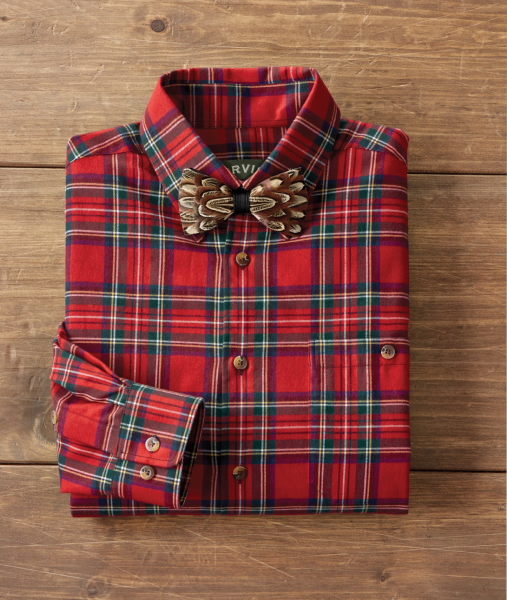 The Royal Stewart’s brilliant red, yellow, white, and blue was made famous as the personal tartan of Queen Elizabeth II (the current queen) and as the official tartan of 70s punks who spit on anything royal. Is that royally ironic? Royal Stewart isn’t the only “Stewart” tartan, though it is the best known tartan of the Royal House of Stewart. They have a few others, including Dress Stewart—wouldn’t you?

So there’s your crash course in the history of tartan. If you like it, let us know in the comments and I’ll look into doing a follow-up post covering more family tartans. Do you wear your family tartan? Send us a picture of you wearing your favorite tartan shirt and we’ll include it in the clan post.

3 thoughts on “A Brief History of Tartan”