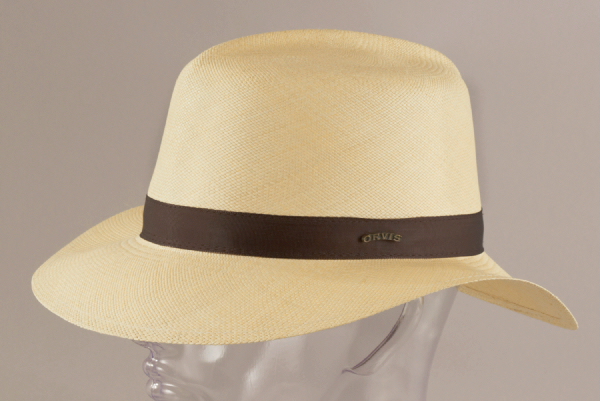 The Panama hat and the fedora share the same famed silhouette, but the differences between these two hats for men emerge on closer look. Each one showcases different signature design details beyond its familiar outline, and each has a distinct origin story. Where the Panama hat offers laid-back sophistication for the traveler and adventurer, the fedora offers elegance befitting the man with timeless style. Let’s zoom in on each hat.

What Is a Panama Hat?

Officially, a Panama hat is a lightweight hat in a natural color, woven from the young leaves of the jipijapa plant, a palm-like plant also known as the toquilla palm. In appearance, Panama hats feature a high crown, a brim usually 3 inches wide or wider (and usually equal width around the hat), a bond (or ribbon) and sometimes a taper in front. The Panama hat keeps you cool because of its distinctive jipijapa weave, making it a prized style for summer and tropical travels.

What Is a Fedora? (And How Is It Different From a Panama Hat?)

The fedora looks precisely like the Panama hat when viewed at a passing glance. Both hats feature similarly proportioned crowns, bonds, brims, and tapers. The main difference between them is the material: a true fedora is almost always made of felt, usually wool. The fedora also has pinched sides and a lengthwise crease down the crown, creating its classic look. 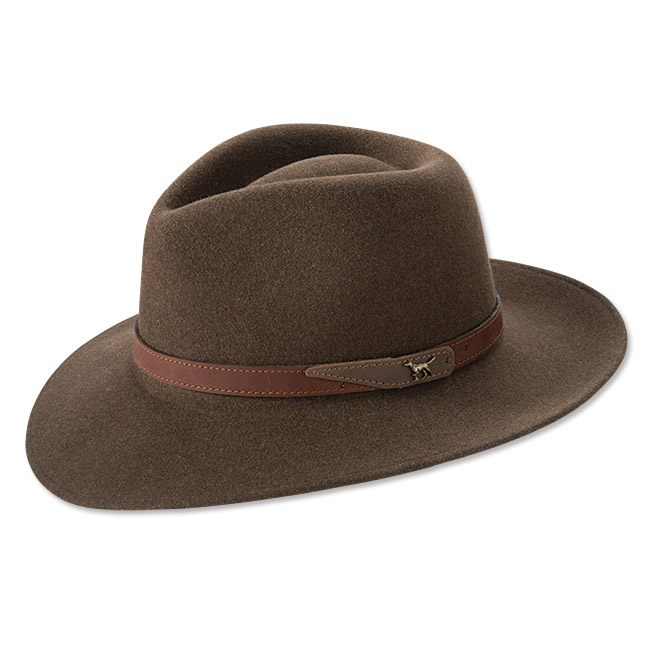 Which Country Invented the Panama Hat?

Authentic Panama hats are made in Ecuador rather than in their namesake country, as most people assume. Like many other goods from South America, Panama hats were first shipped to the ports of Panama before departing for North America, Europe, and Asia, thus receiving their name from what many mistakenly thought was their country of origin.

The Panama hat’s history began long before the rest of the world discovered its style and comfort. Straw and palm weaving developed along the Ecuadorian coast in the mid 1600s, and along with it came a hat-making industry. It’s the woven palm or straw that truly defines the Panama hat style. Through the years, various types of straws and palms, and even synthetics have been used to create the same style.

You’ll find varying degrees of quality among Panama hats, as you would find in any handmade textile. But the best Panama hats possess a finer plait and weave, resulting in a softer, more flexible, and more durable hat. Folk wisdom maintains that a ‘superfino’ Panama hat is woven so tightly it holds water, yet is supple enough to pass through a wedding ring when rolled. Most superfino hats come from one of two towns in Ecuador—Montecristi, or Cuenca. Montecristi hats have become the gold standard for all Panama hats, and the town has even created the Montecristi Foundation to establish a grading system for monitoring the quality of hats produced there.

How did the Panama hat become popular in the US and around the world? Sources claim that with the 1849 Gold Rush in California, many South Americans set off to find their fortunes, passing through the markets of Panama on their way north and discovering the unique versatility of these lightweight hats. The popularity of the Panama hat in the US grew after President Teddy Roosevelt visited the construction of the Panama Canal and was photographed wearing one of the tropical weight hats.

Where Does the Fedora Come From?

Unlike the Panama hat, the fedora doesn’t have a single country of origin. The fedora draws its name from the 1882 play Fédora by French playwright Victorien Sardou, in which the main character wore a felt hat similar to the classic style. When Prince Edward of England began wearing the fedora in the mid 1920s, the hat saw a boost in popularity in Europe and eventually around the world. Famously worn by Humphrey Bogart in Casablanca and Harrison Ford in the Indiana Jones movies, the fedora has secured its place in the annals of men’s fashion.

What Is the Difference Between a Fedora and a Trilby?

Adding to the hat confusion, the fedora is also often mistaken for the trilby hat. With a narrower brim in the back that creates a forward slope in the front, the trilby has an overall smaller profile than the fedora. Once the symbol of the powerful at the turn of the century, the trilby today tends to be more popular in youth culture. Don’t get overwhelmed by trilby versus fedora versus Panama hat comparisons—the best hat for you is the one that fits your fashion sense and your lifestyle.

How to Wear a Panama Hat

Today, the Panama hat remains a handsome and timeless accessory, especially in warmer months when its lightweight construction and light color complement summer or tropical wear. It’s a handsome choice for summer barbecues, boating excursions, and adventures near or far from home. Weave tightness notwithstanding, the ability to roll any Panama hat makes it a popular choice as a packable travel hat.

Top your summer garb, including poplin and linen, with a Panama hat, and fully embrace the laid-back elegance of the look. But don’t hesitate to wear your Panama with jeans and a T-shirt, or even khakis with a crisp Oxford shirt. The versatile Panama hat is a cool style element with a rightful place on any balmy, sunny day. Keep in mind, the Panama hat is not waterproof and won’t protect your head from heavy rains.

How to Wear a Fedora

The versatile fedora has a neat way of adapting to what you’re wearing. It adds an elegant finishing touch to suits and winter coats, while giving casual looks a refined edge. Though typically a cold-weather hat, fedoras in a lightweight felt easily span the seasons. The key to wearing a fedora hat well is wearing it with confidence.

How to Fold and Shape a Panama Hat

The Panama hat earned its travel cred by looking great as wearers racked up their travel miles—a feat that requires folding for the journey and reshaping with care. To fold your Panama hat, hold it in front of you with the crown running horizontally. Push the crown up as you carefully push one side of the hat into the other until the two sides are flush against each other and the hat takes on a curved, bowl-like shape. Then roll the hat loosely from one side; you can tuck it into your luggage, or store it within a hat travel tube in your suitcase. When you reach your destination, and for storage at home, keep your hat unfolded—folding is recommended only for travel. 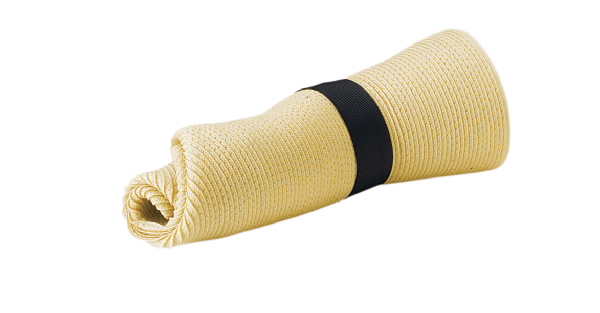 Though sturdy, your Panama hat can stretch and lose its shape when it’s left folded for too long or gets soaked in a downpour. To reshape your hat, steam it over a pot of boiling water while you gently manipulate it back to its original silhouette. If the brim becomes misshapen, place a damp cloth on it and use a steam iron on the lowest setting, taking care not to let the iron touch the hat directly.

The right fit in a Panama hat is essential. Though slightly stretching it is possible, we don’t recommend it because so doing loosens the hat’s signature weave.

With more than a century of craftsmanship behind them, the Panama hat and the fedora are truly timeless men’s hats. Choose one, or choose both. Whichever way you go, you’re assured at least one handsome brimmed hat that showcases an effortless style all its own.

17 thoughts on “Panama Hat vs. Fedora: What’s the Difference?”