Last week, Casting for Recovery (CfR) announced the official launch of its Metastatic Retreat Program. The launch follows a recent pilot retreat, held in Central Texas in October, which . . .

The chance to hunt big, healthy fish drows anglers to Yellowstone after most of the tourists have gone.
Photos courtesy Maggie Mae Stone

Every October, Maggie Mae Stone—a former Trout Bum of the Week who guides for The Tackle Shop in Ennis, Montana—spends three days in Yellowstone National Park, chasing the big . . . 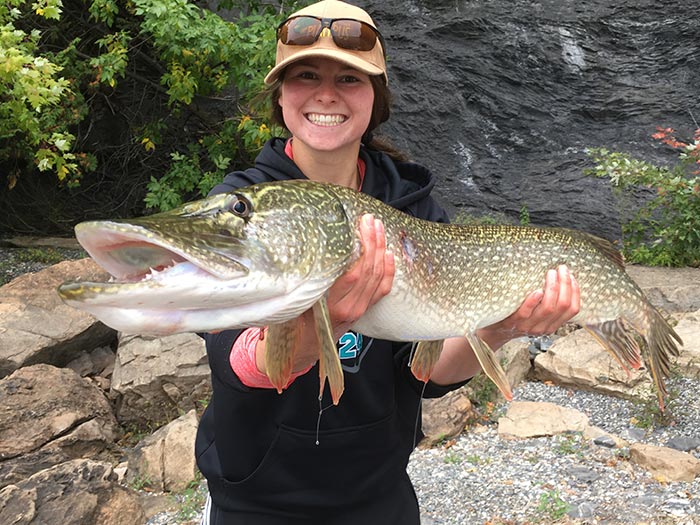 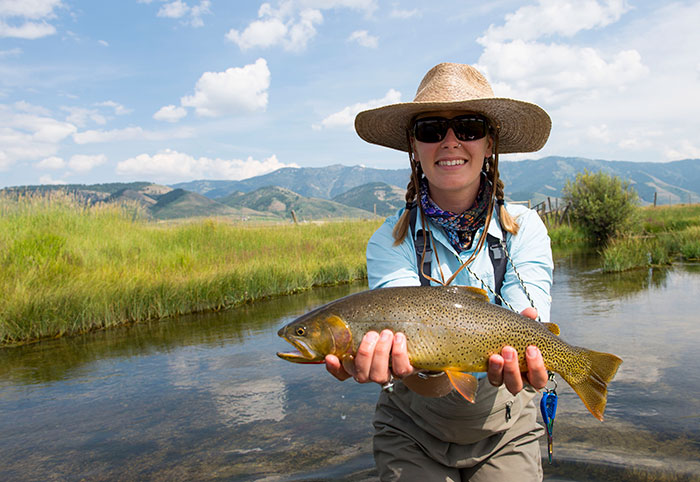 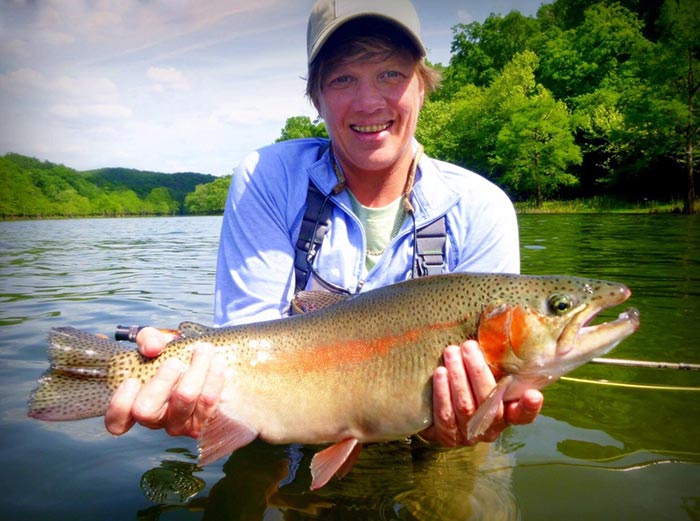 During the spring of 2015, I received a request for a special trip from a repeat customer. Dawn’s father had passed away a few months before, and she wanted to combine a fly-fishing. . . 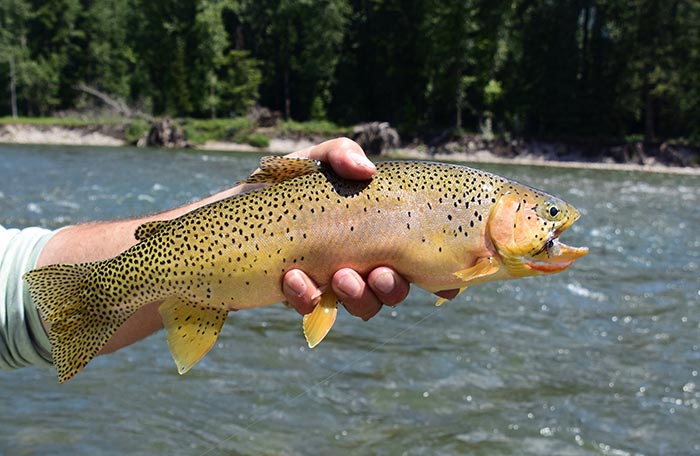 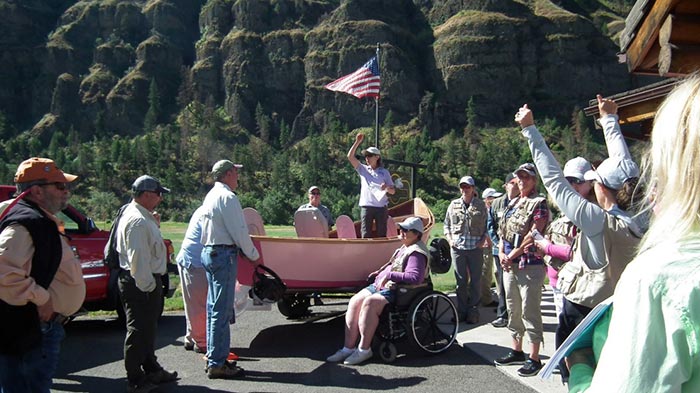 Fly-fishing is therapy for a lot of us. Casting a line, immersed in the sights, sounds, and smells of nature…it’s good for the soul. For women battling breast cancer, the sport is therapy on the . . . 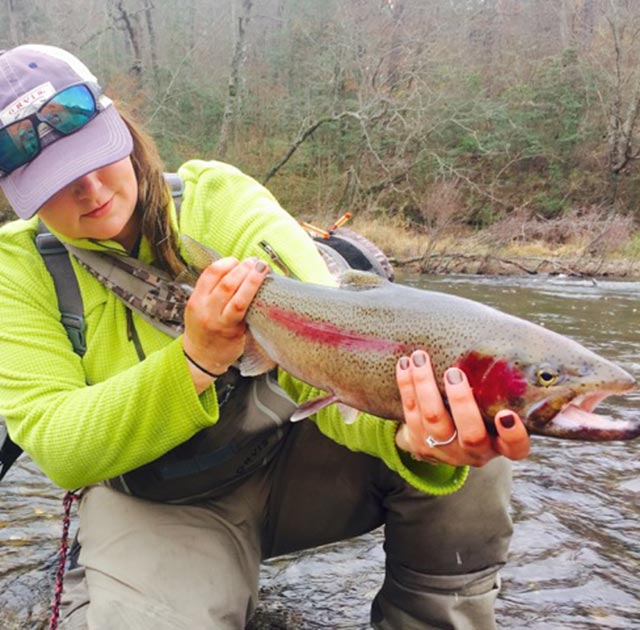 Jenny Mayrell-Woodruff owns and operates Fly Fish Beavers Bend in Broken Bow, Oklahoma. She is also a member of the Lower Mountain Fork River Foundation and the American Fly. . . 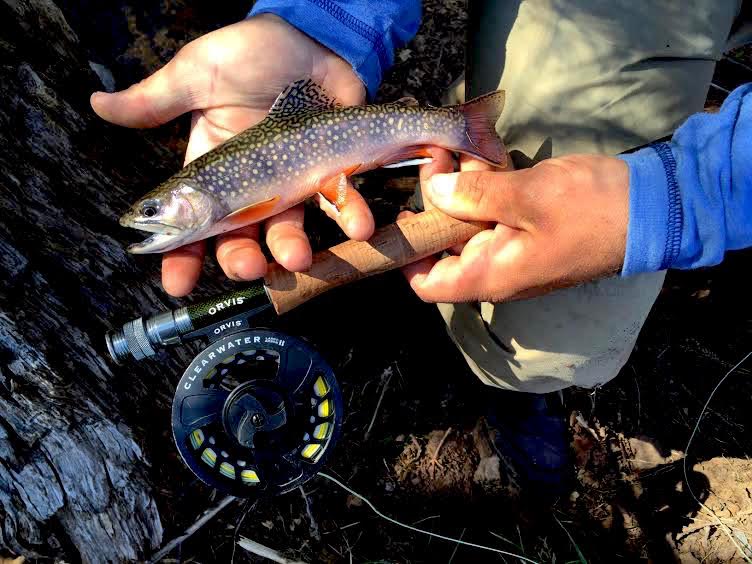 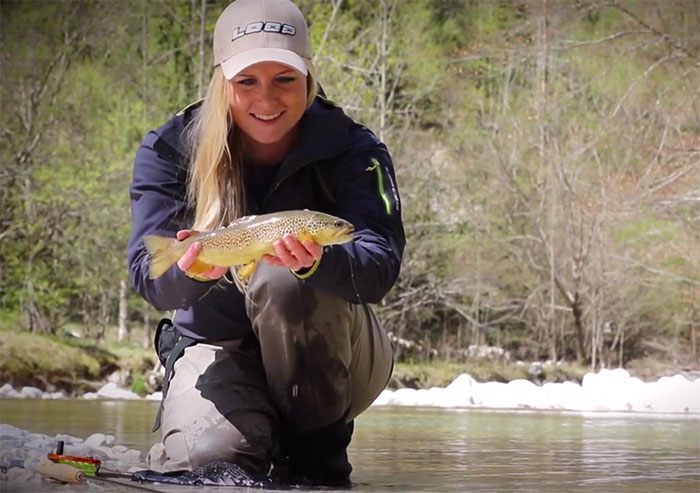