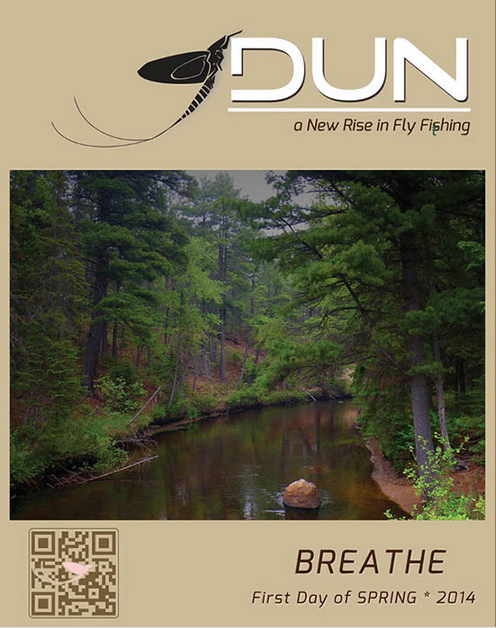 We posted about the inaugural issue of Dun—the first online magazine written by, edited by and for women—back in October, and now the first issue of 2014 is out. The magazine may be targeted at. . .

It was down to standing room only, with almost 60 female participants filling the conference room at The Fly Fishing Show in Somerset, New Jersey over the weekend. The Future of. . . 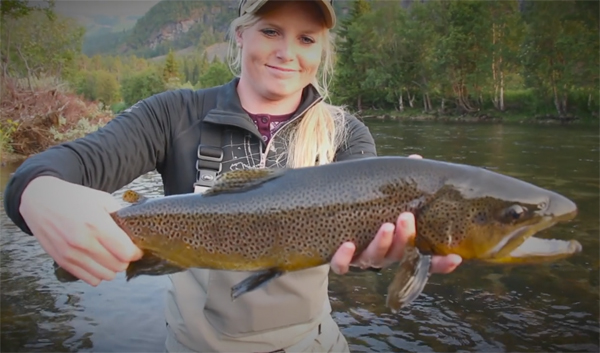 We’ve featured videos from Norwegian angler Lotte Aulom, a.k.a. Reel Girl, several times over the past year, and here’s her wrap-up for 2013. There are plenty of. . .

Here’s a short film by Ian May featuring Gilly Bate, Winston, and Zac fly fishing for brown trout and grayling on Hampshire’s delightful river Itchen. I love the way that trout chases the fly.

Our May 31st Friday Fly-Fishing Film Festival was anchored by “Forget Me Knot,” a 22-minute film from Camille Egdorf, who practically grew up at a fly-fishing camp in the bush of western Alaska. She’s back with a cool trailer for a new film, “Unbroken,” which captures. . . 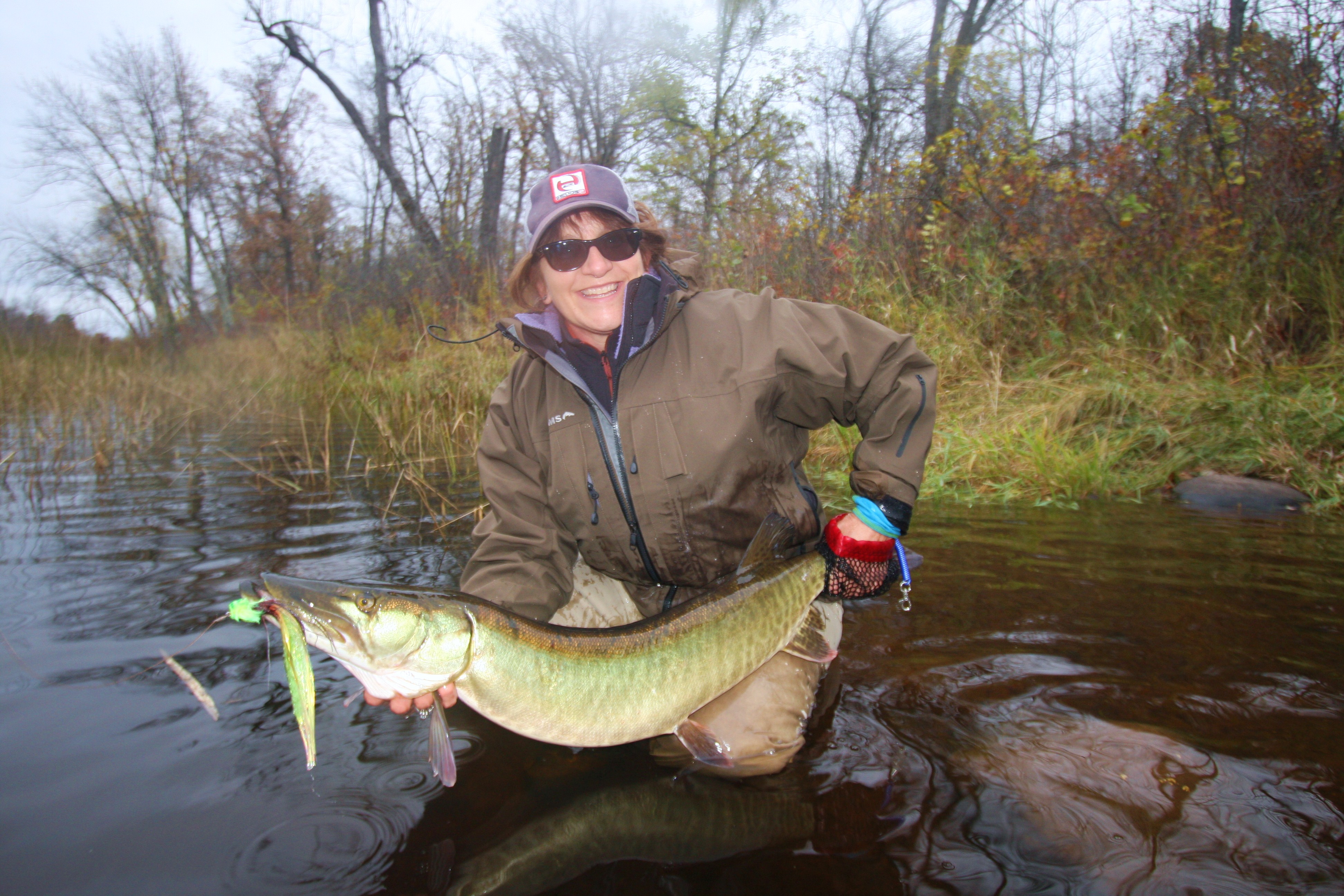 Donna Smith with a 40-incher, a great musky her second year in a row.
Photo by Kip Veith

You may remember that Donna Smith—a sales associate at Orvis Yorktown in Illinois—caught a gorgeous musky last year. (See “Donna’s Monster Minnesota Musky.”) This year she got. . . 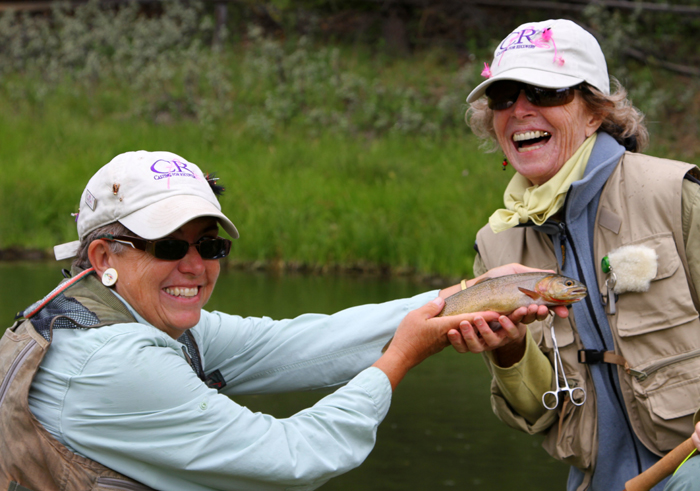 In honor of Breast Cancer Awareness Month, and in celebration of the brave women and men who battle this dreadful disease, we’d like to share with you the remarkable journal of…

Todd Moen, of Catch Magazine fame, emailed me yesterday to tell me that he will be releasing part 2 of his “Clearly B.C.” series, about catching cutthroats in the backcountry. We will feature it in this week’s. . .

Something about the color of the water makes Slovenia seem like a magical place to fish. Here’s a great video from Norwegian angler Lotte Aulom, a.k.a. Reel Girl, who can throw a pretty sweet loop. There are mostly rainbows here, with a brown thrown in for good measure.