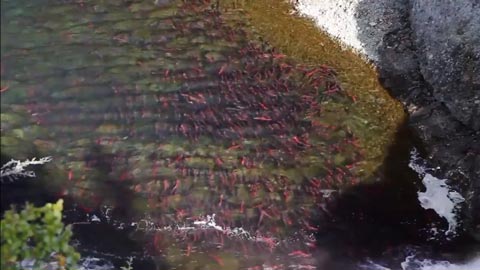 The rivers of Alaska’s Bristol Bay are home to the world’s largest runs of sockeye salmon, like those shown here beneath the falls on the Copper River. Near the headwaters of this incredible resource, a Canadian mining company has proposed an . . . 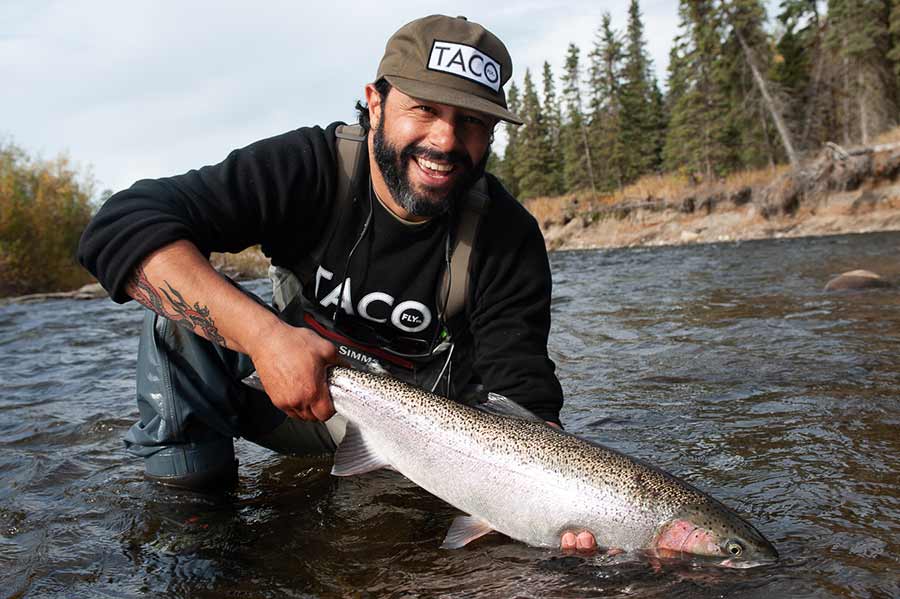 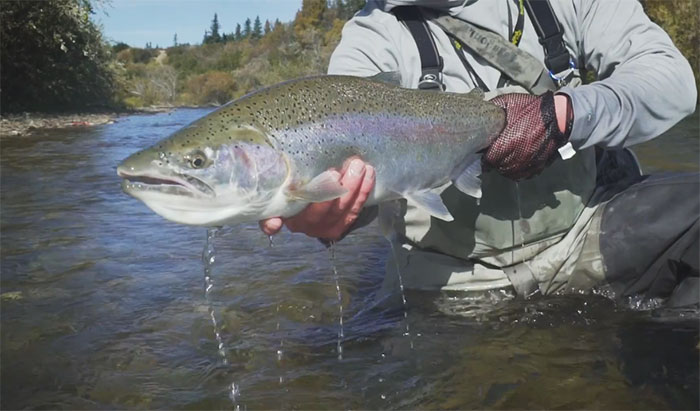 Here’s a cool, bluesy little number from Fly Out TV focused of fly-fishing big big Alaska rainbows in September, after the crowds have gone and most of the salmon have perished. The fish grow . . . 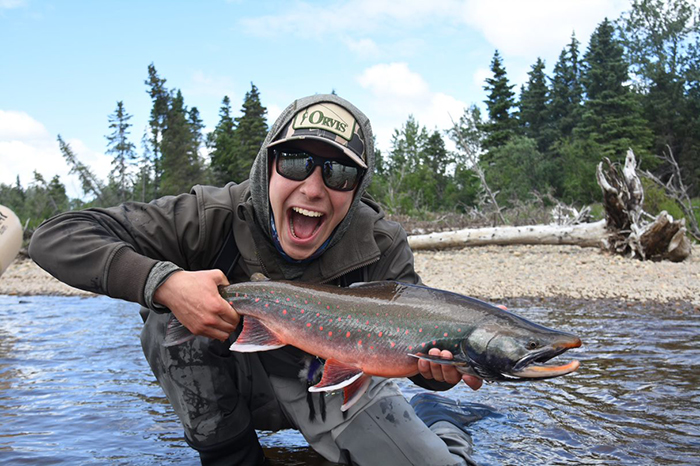 A sleepless night, two flights, and one hell of a portage later, I found myself on the Koktuli River in the heart of Bristol Bay. We inflated our rafts and prepared for the eight-day float trip that was . . . 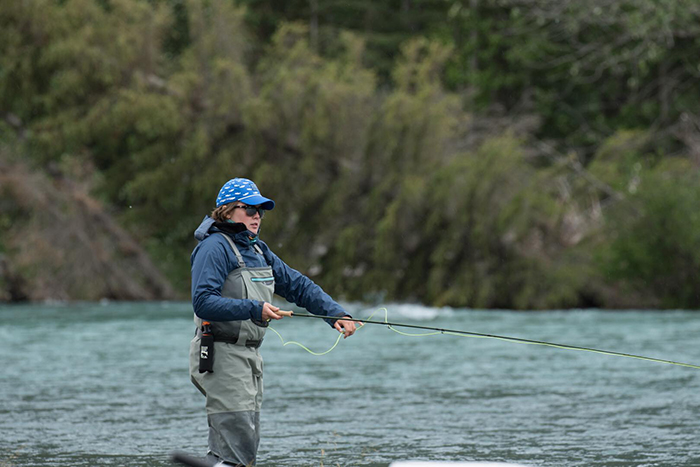 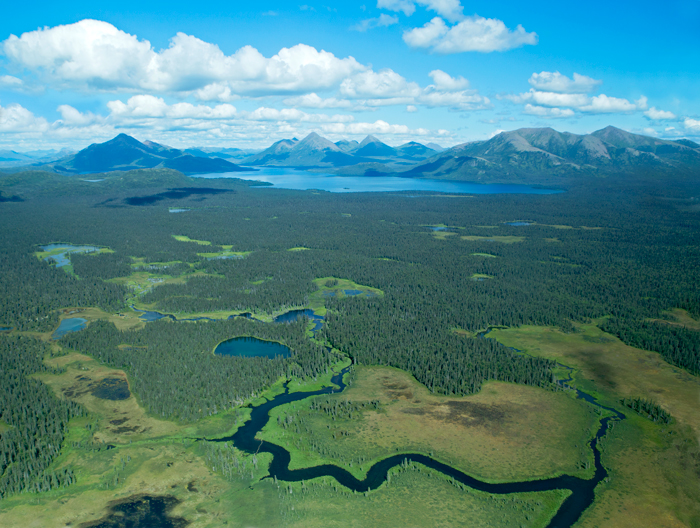 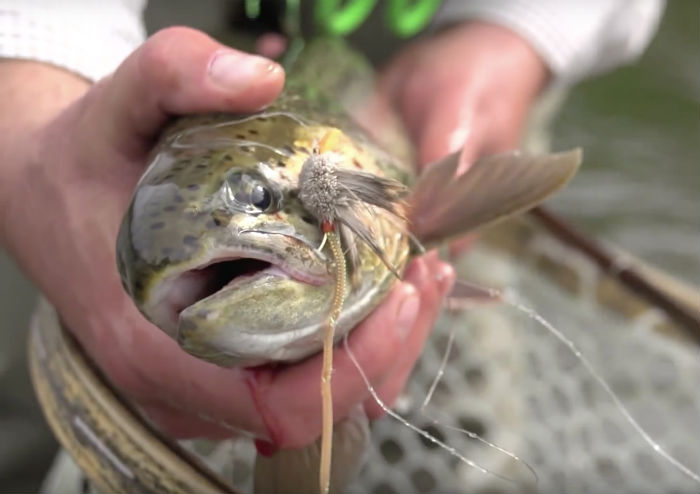