While researching an article, I stumbled across the tale of Shep, a dog who lived in Fort Benton, Montana, in the 1930s. His loyalty to a beloved master so touched the people of the town that. . . 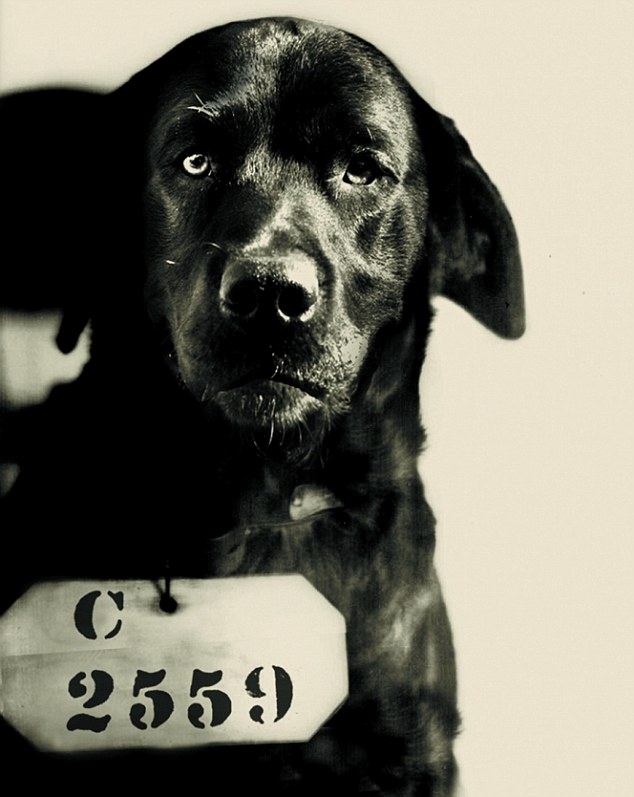 Pep’s famous mugshot has helped perpetuate the myth that he was a bad dog.
Photo via dailymail.co.uk

A fun article in the Daily Mail tells the story of a dog who has gone down in history as a murderer and a jailbird, even though he was neither. Pep was a black Labrador Retriever who was given as a gift to Pennsylvania governor Gifford Pinchot in 1923. But the very next year, . . .

In a wonderful article on dogster.com, San Francisco historian Joseph Amster tells the tale of Bummer and Lazarus, two stray dogs who rose to prominence in the city during the 1860s. Prized for their friendliness, their ability to. . .