A Texas man whose former employer refused to let him bring his service dog to work to help him cope with the effects of PTSD has been awarded both lost wages and damages by a federal. . . 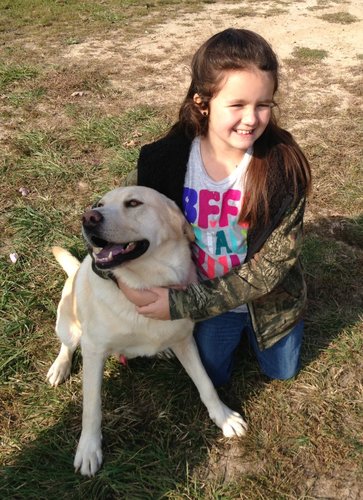 Lexie Sanders was reunited with her dog, Phineas, on Saturday.
Photo via nytimes.com

We have posted many times about dogs who have been unfairly deemed “vicious” and condemned to death. (Perhaps the saddest was that of Wicca.) But none of those stories have been as wildly strange and full of twists and turns as. . . 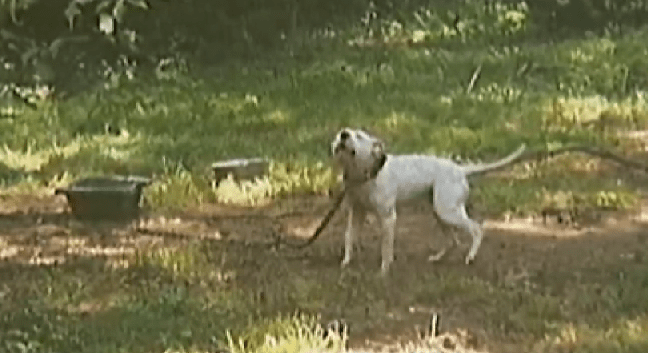 Steve Bailey claims that this photo proves his assertion that Zeus was in distress.
Photo via lifewithdogs.tv

Here’s a story that brings up important issues about dog care and the conflicts between the rights of a dog owner and a concerned citizen. Unfortunately, it has devolved into a. . .

Read More
In a shocking turn of events, an Iowa court of appeals has thrown out the conviction of a man who was found guilty of animal torture in December 2011. According to the story in USA Today, the case stemmed from an incident in which Zachary S. Meerdink beat his 7-month-old Boston Terrier to death with a baseball bat, after it had. . . Read More