Here’s a beautiful, heartfelt trailer for the film version of W. Bruce Cameron’s 2010 book, A Dog’s Purpose. Told from a dog’s perspective (though the narration of actor Josh Gad), it’s a story . . . 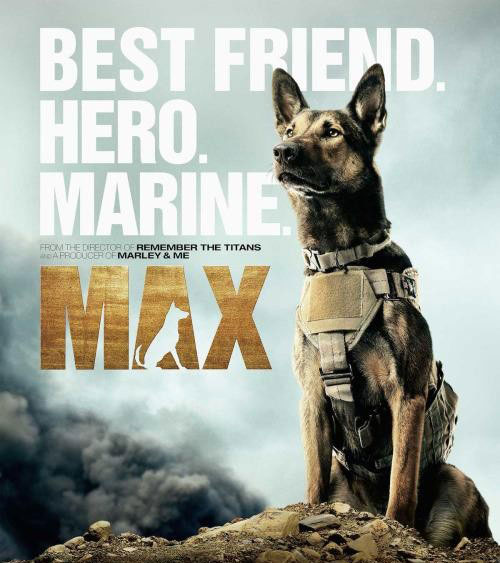 We have posted many times about military working dogs (MWD): about their bravery, their loyalty, their relationship with their handler, and what happens after their service is over. A new film, . . .

Folks who have seen the new move White God come away very impressed by the performance of Brodie, the dog who plays the character of Hagen. In the film, Hagen is taken from his. . .

Donna Lawrence and her dog, Susie.
Photo via dailymail.co.uk

The Daily Mail has posted a story about the incredible journey of Donna Lawrence—who suffered terrible injuries from a dog attack—and a Pit Bull named Susie, who helped Lawrence over. . .