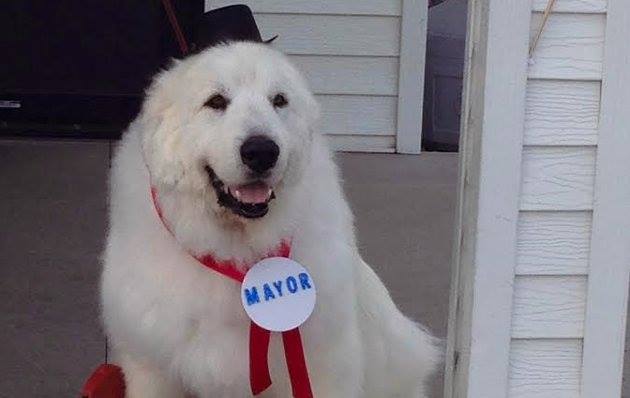 Duke is almost universally supported in his role as mayor.
Photo facebook.com/DukeTheDogMayor

While the Presidential race divides the country, one small-town candidate has managed to bridge the gulf between parties and create consensus. A nine-year-old Great Pyrenees named . . . 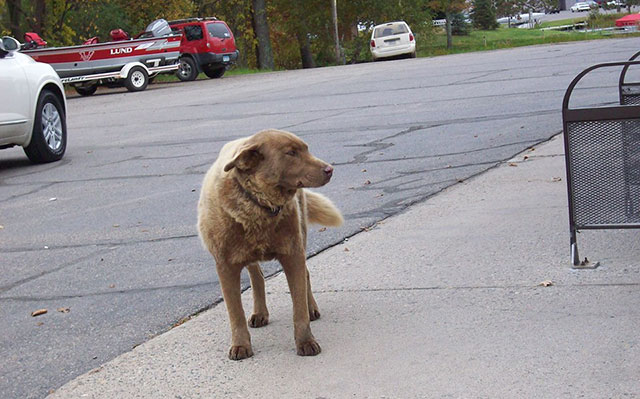 Here’s a sweet story from a small town in northern Minnesota, where a dog named Bruno has made a daily commute that residents have come to expect and appreciate. Like a one-dog . . . 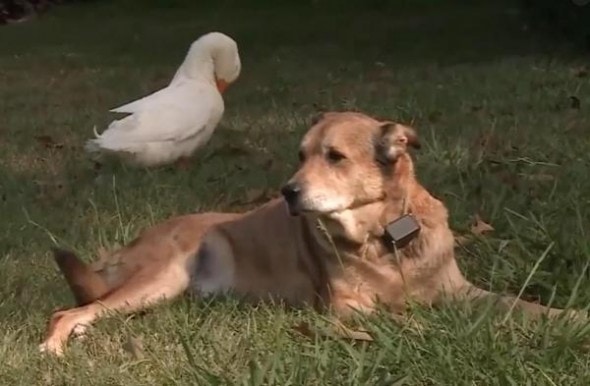 A depressed dog in Tennessee named George has got a new lease on life, thanks to an unlikely friend. After George’s best pal, a Lab named Blackie, passed. . . 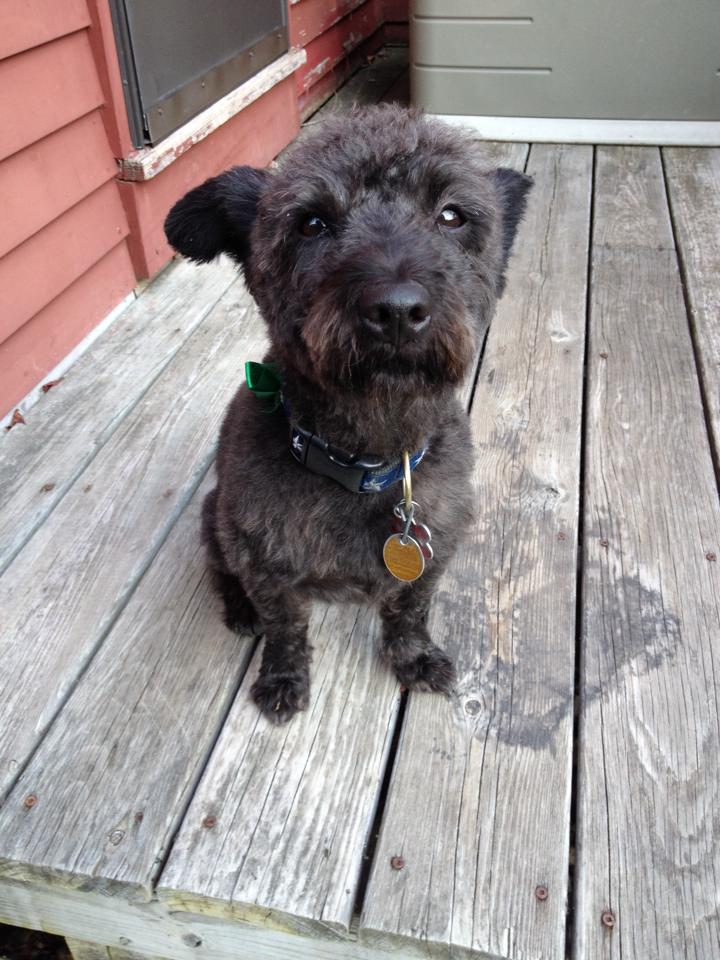 Pedey will take praise (and a belly rub) over a treat any day.
Photo by Phil Monahan

Anyone who has ever tried to train a dog to sit, stay, or come knows that positive reinforcement is the key to the whole process. For some dog lovers, a handful of small treats serves as a . . .

An 18-month-old boy named Bryson may be alive today thanks to the bravery of his family’s Australian Shepherd, Shiloh, whose fast action and bravery averted disaster. Bryan and. . . 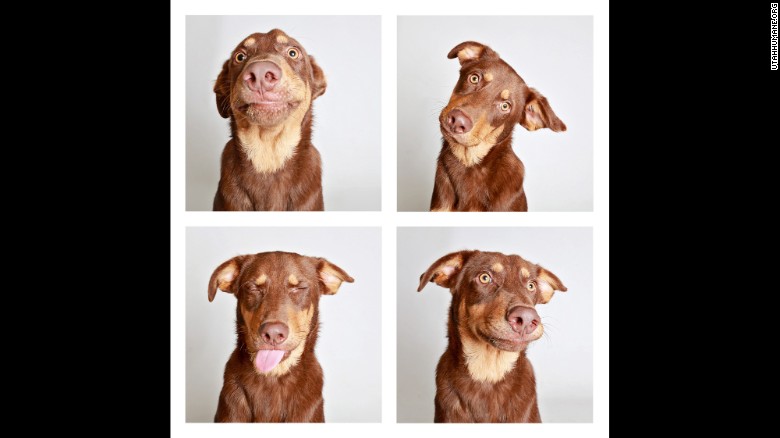 Can you tell what this dog is feeling from these expressions?
Photos via cnn.com

As dog owners, we tend to read a lot into our best friends’ expressions, since they can’t actually tell us what they are thinking or feeling. But did you ever wonder if your interpretations are. . .

Here’s a remarkable story from British Columbia, Canada, where a 66-year-old woman disappeared on July 30th. When a motorcyclist found the woman’s car on a remote logging road, it was . . .

This beautiful boy seemed to fall in love with German flight attendent Olivia Sievers. Photo via lifewithdogs.tv Here’s a heartwarming story about a woman who came in contact with a street dog in a foreign land, and he never forgot her kindness. Olivia Sievers, a flight attendant from Germany, had traveled to Buenos Aires, Argentina, … END_OF_DOCUMENT_TOKEN_TO_BE_REPLACED

Louis is clearly a tough survivor, but he sure is glad to be home.
Photo via WTVR

A handsome little Papillon named Louis has shocked everyone by reappearing after two years of living on his own in Virginia, and his family could not be happier. Few people believed that an. . .