Michael Hammons will not be facing prosecution for breaking a woman’s car window to help a dog.
Photo via 11alive.com

We’ve posted several times about the case of Michael Hammons, a Desert Storm veteran who broke a car window to free a dog trapped inside on a hot day. (See here, here, and here.) The woman who owns the car demanded that police arrest Hammons, and he has been living. . . 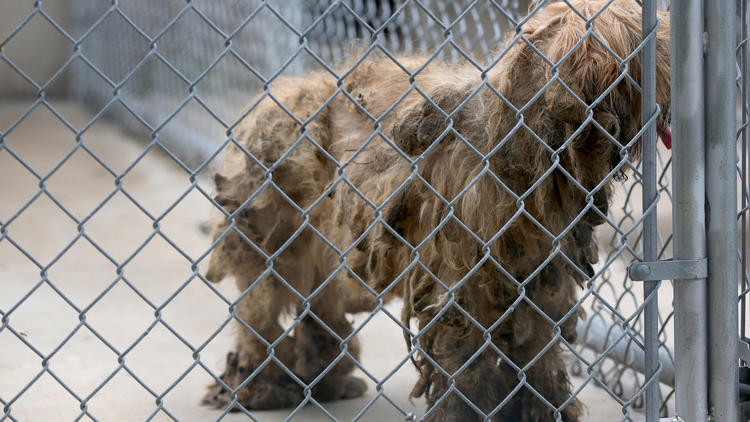 One of the incredibly matted dogs rescued last Thursday awaits the grooming shears.
Photo by Abel Uribe, via chicagotribune.com

Last week, police responding to a well-being check at a dilapidated home in Glencoe, Illinois, made a horrifying discovery: thirty-nine dogs living in deplorable conditions. It took nine hours for. . .

Michael Hammons, moments after breaking a car window to save the dog inside.
Photo via 11alive.com

Last week, we told you about Michael Hammons, a Georgia man who broke a car window to save a dog locked inside on a hot day. For his trouble, he was arrested, at the insistence of the. . . 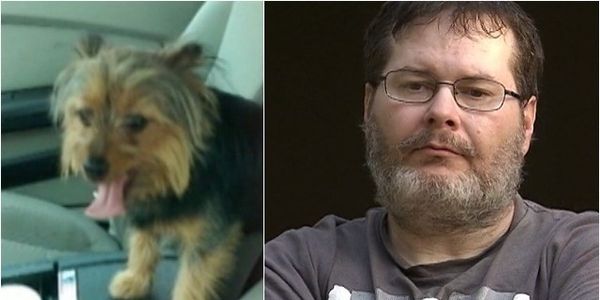 Michael Hammons and the dog he rescued.
Photo via care2.com

On Tuesday, we posted the story of Michael Hammons, a Georgia man who broke a car window to rescue a dog trapped inside a hot car. The owner of the car was furious when she discovered. . . 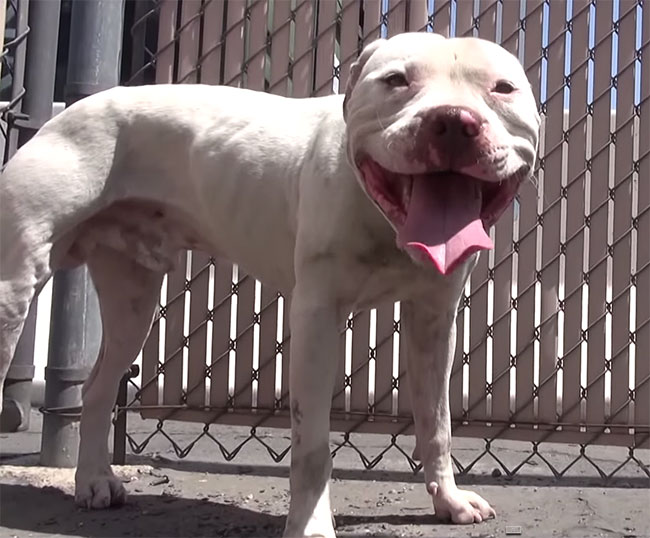 This is perhaps Eldad Hagar‘s most elaborate rescue yet, involving help from a team of waste-management professionals, an excavator, and other heavy machinery. Thor’s rescue takes. . . 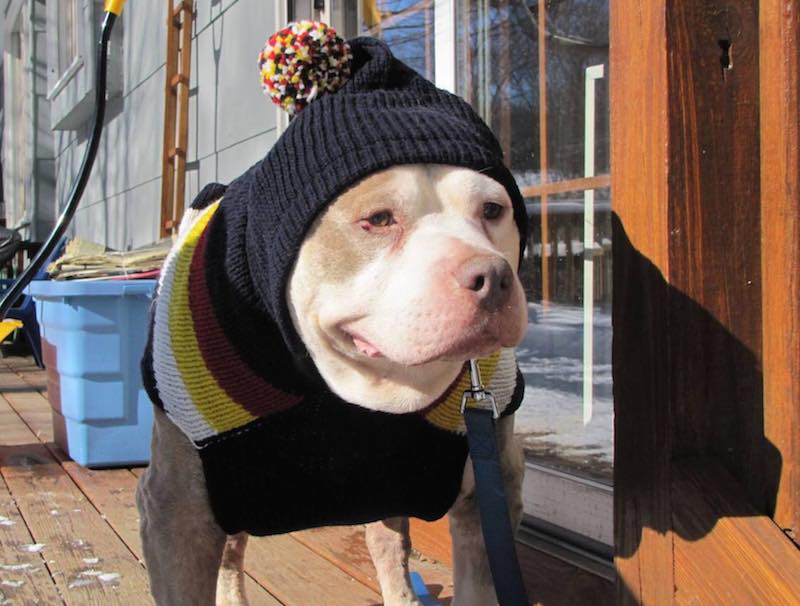 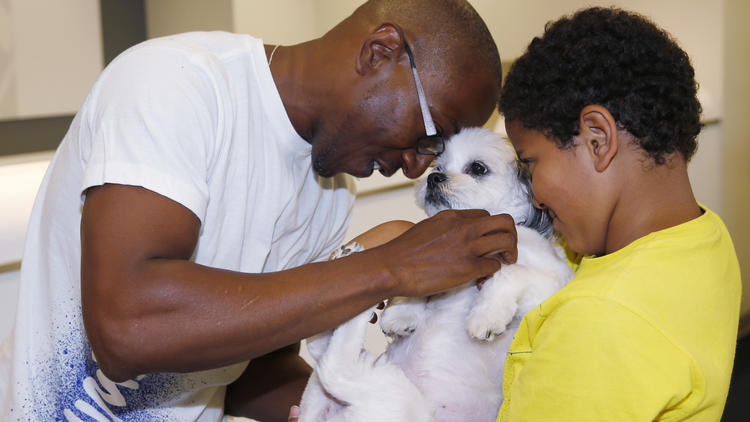 Here’s a wonderful story about a lost dog found, a triumph of technology, a community of Good Samaritans, and a family made whole again. After Lilly disappeared from her Denver home . . . Here’s a wonderful report from “Today,” about a man who has been driving thousands of miles–twice a month for nearly a decade–to deliver dogs to new new homes. Greg Mahle picks up dogs scheduled for. . .

Officer Nick Walton shares a moment with a dog who is now up for adoption.
Photo via dogster.com

In children’s books and cartoons, the “dogcatcher” is always the bad guy who is trying to rob the animals of their freedom. But in real life, the animal-control officer is often more interested in. . . 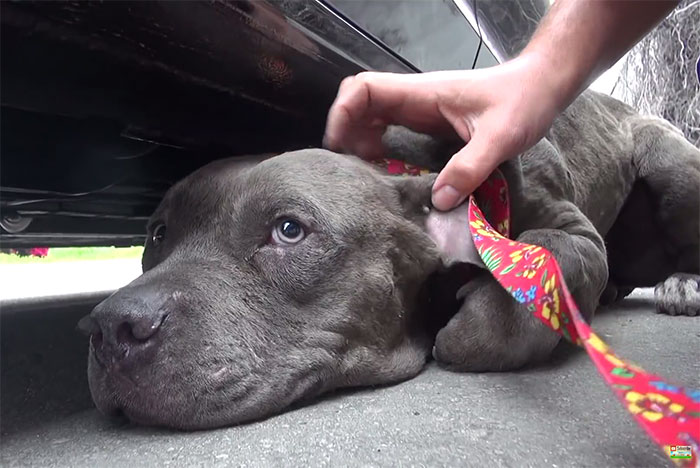 Here’s the latest wonderful rescue video from Eldad Hagar of Hope for Paws, in which Eldad must stop a stray dog before he makes it onto the freeway. Thanks to the help of some good. . .