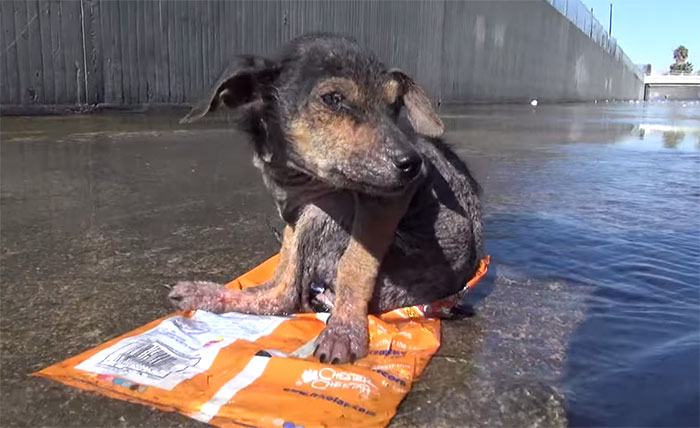 If you thought you thought that Miley’s rescue would be tough to beat for sheer inspirational power (as I did), get ready to meet Jordan, a puppy who had been abused and thrown into the. . .

Lila has presented some serious challenges.
Photo by Kimberly Wang

A while ago, we posted a wonderful photo essay by Kimberly Wang, featuring her dog, Theodore, and a rescue named Lila that she’s fostering. Yesterday, she posted a progress report on . . . 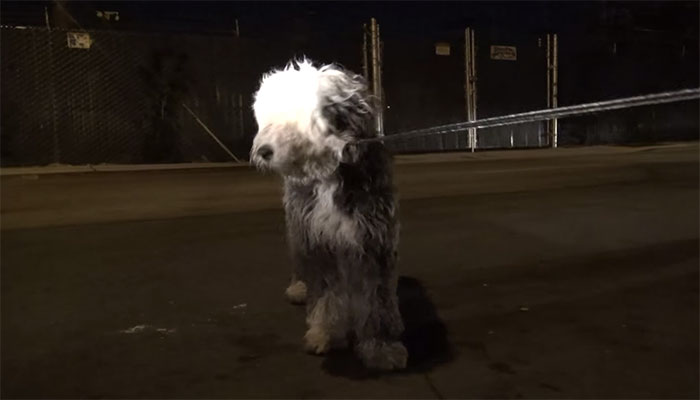 Eldad Hagar of Hope for Paws and his friend, Jacqueline, ventured out into the Los Angeles night to find an Old English Sheepdog living as a stray on the railroad tracks. The poor dog’s. . . 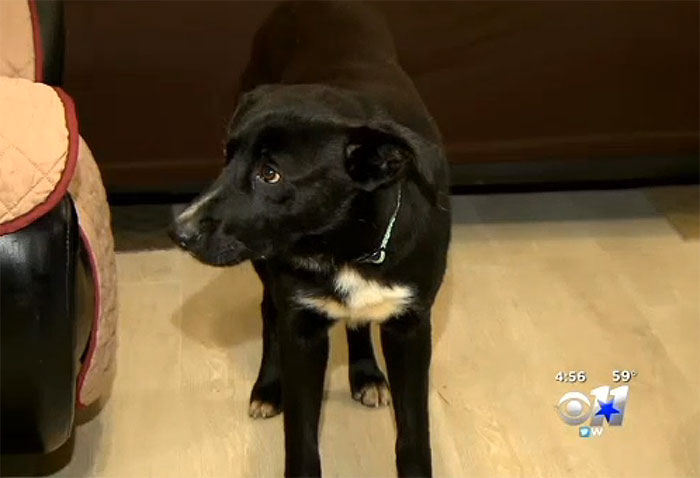 Hero helped draw rescuers to the puppies that needed help.
Photo via dfw.cbslocal.com

Here’s a wonderful story from Dallas, in which a stray dog known for being elusive allowed himself to be captured so he could save a mother dog and her puppies. Last Tuesday night, when. . . 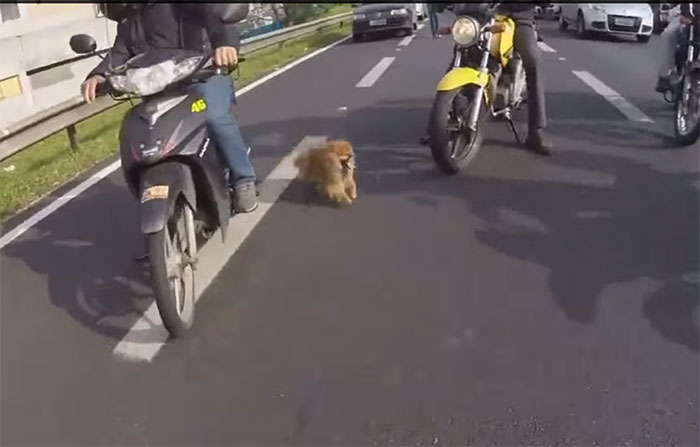 If you watch “Sons of Anarchy” on TV, you might think that bikers are a rather callous bunch, but when a scared little dog got loose on a highway in Brazil, this “gang” of brave motorcyclists. . . 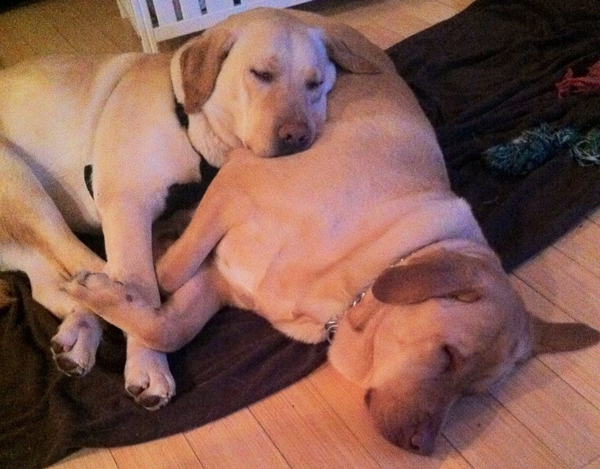 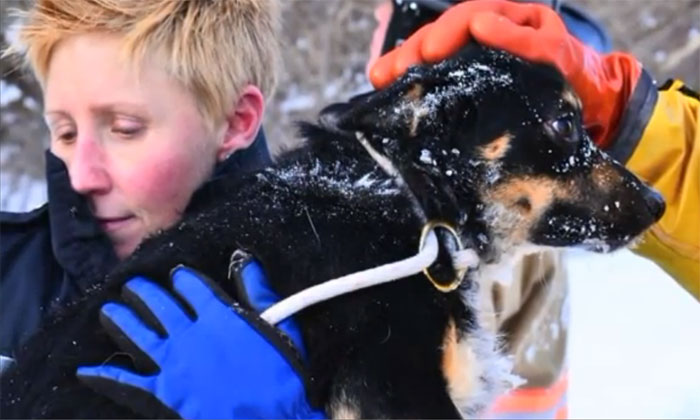 We post a lot of heroic ice rescues, but this one is really impressive. A dog stranded on the ice in Lake Michigan and a team of firefighters and animal control worked to save her. Two-year-old. . . 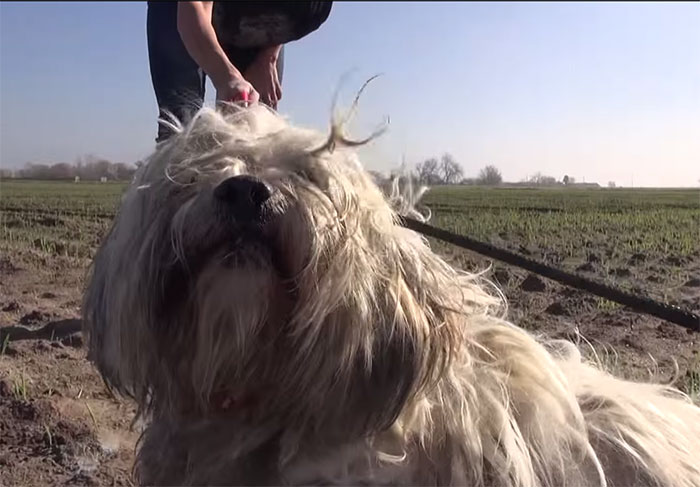 Here’s the latest wonderful rescue video from Eldad Hagar of Hope for Paws, in which Eldad and his friend Lisa are called to capture a stray living in a huge field. This is one of Eldad’s most. . .

A Revere firefighter, in full survival gear, helps one of two dogs trapped on ice.
Photo via wcvb.com

It seems as if this brutal winter gripping the eastern half of the country is leading to more dangerous dog rescues than we’ve seen in recent memory. This story from Revere, . . . 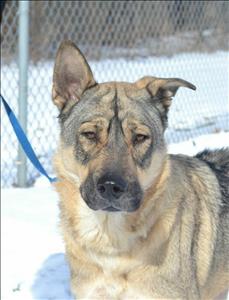 Say you’re a reasonably attractive plus-size dog who, through no fault of your own, ends up in a shelter. And although the staff at the shelter is very kind to you…