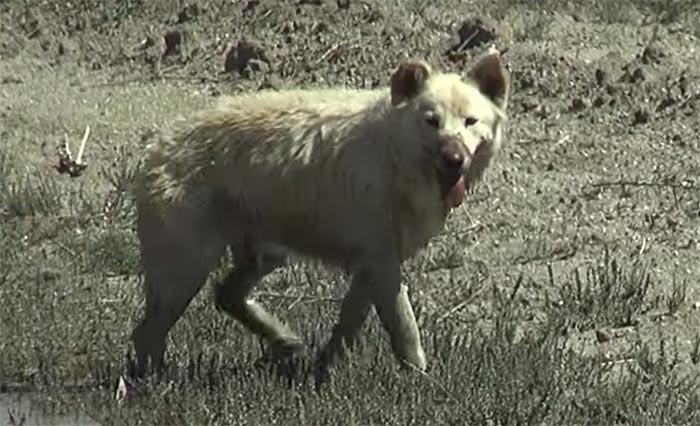 Here’s the latest dramatic rescue video from Eldad Hagar of Hope for Paws. Venus, a white German Shepherd, had been eluding capture in the California desert for weeks, and folks were. . . 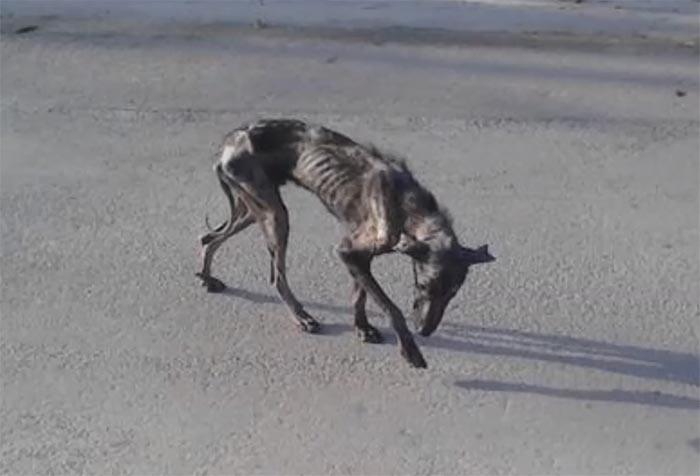 Here’s the remarkable story of Billy, a dog whose journey began with a simple photo snapped by a passer-by who couldn’t believe how bad the dog looked as it wandered a beach in. . . 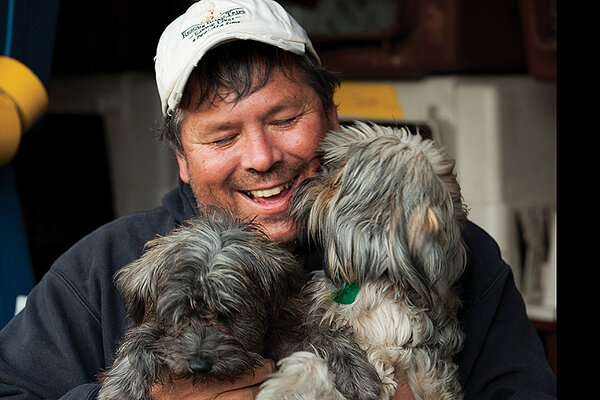 We have posted before about the incredible work that dog rescuer Greg Mahle does every other Saturday, as he transports dogs from shelters in the South to waiting homes in the. . . 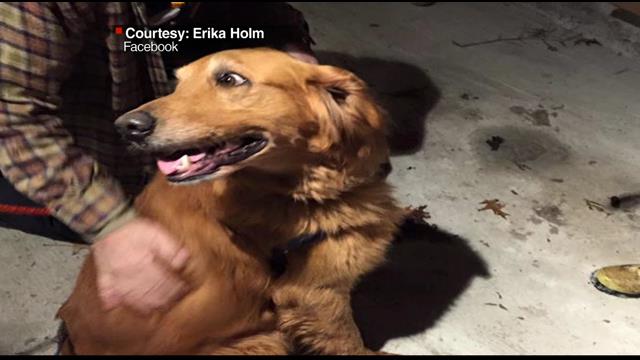 Here’s a story from right here in Vermont that features a happy ending. Way back in 2014, Ed Hamel’s granddaughter had a car accident with Hamel’s Golden Retriever, Murphy, in the. . . 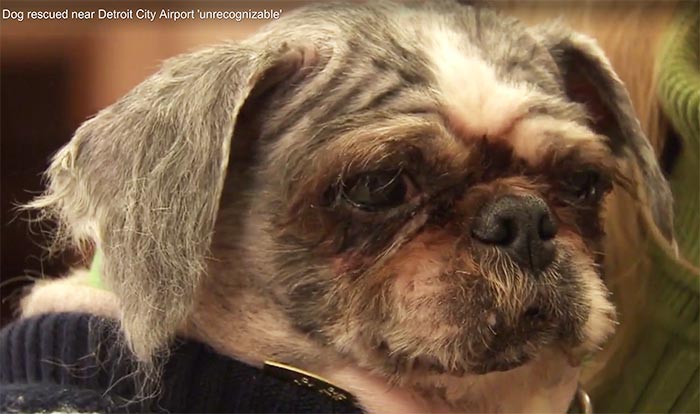 When people first saw the animal near the Detroit City Airport on Tuesday, they had a hard time identifying exactly what kind of animal it was. When they realized that it was a stray dog in. . . 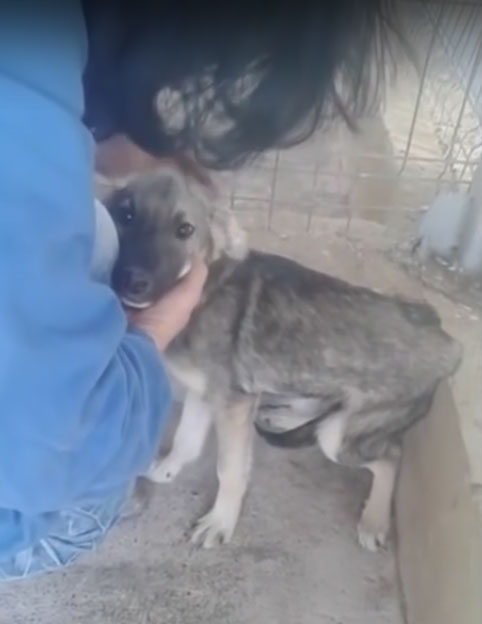 We have seen this kind of incredible transformation before, especially in the rescue videos of Eldad Hagar, but this one is truly spectacular. Shot in a shelter in Romania, it shows a small dog that. . . 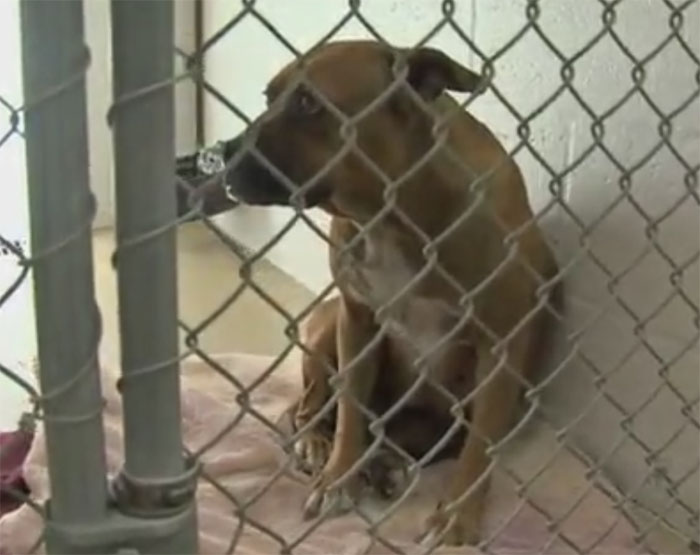 Police is Sarasota, Florida, were busy beavers on Saturday, taking the time out of their regular duties to rescue two dogs in distress. One was stuck in a storm drain, while another was. . . 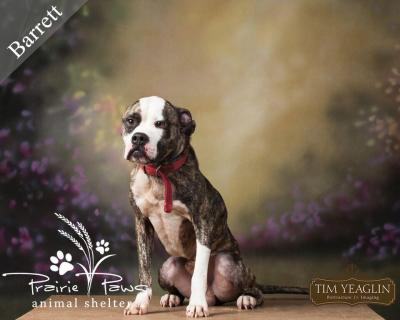 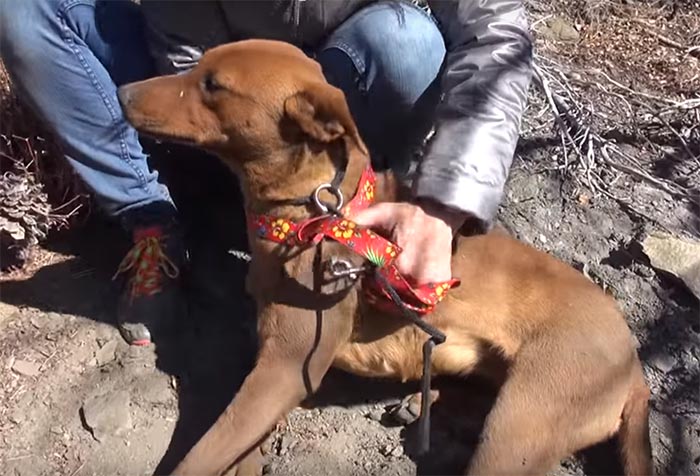 We are accustomed to seeing Eldad Hagar, of Hope for Paws, and his friends rescuing dogs in an urban setting, but this time they are in the mountains west of Los Angeles. After hearing. . . 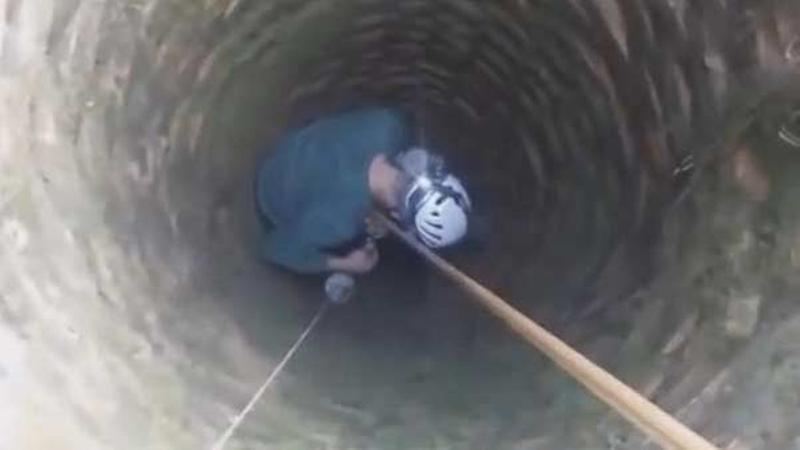 Bosnian rescuer Fahrudin Caki Bravo and his buddy Ratko Koblar drove for hours without stopping when they learned that a blind dog had been trapped in an open well for an entire month. The. . .