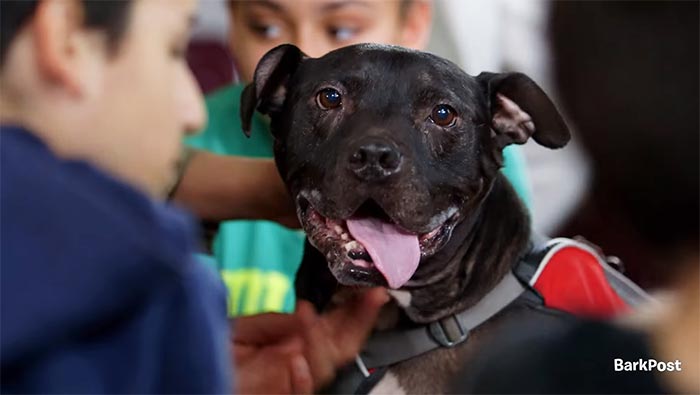 Here’s a classic video of Jimmy Stewart reading a poem about his dog on the “Tonight Show” in 1981. The poem starts off funny, but by the end, both Stewart and Johnny Carson have tears in their. . . 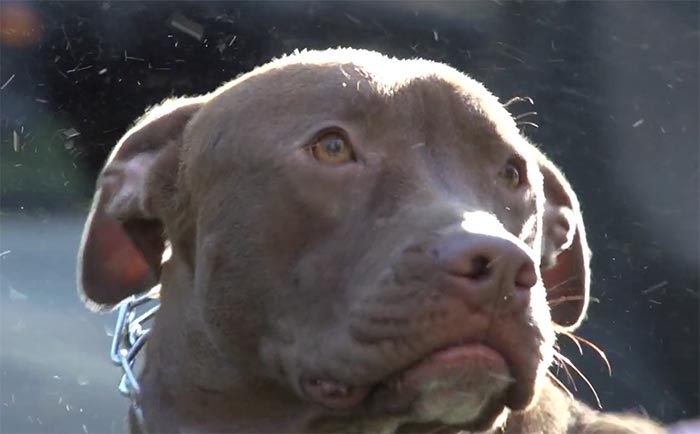 Here’s a wonderful video about a dog named Koda, who was found starving and abandoned on the streets of Chicago. What’s fascinating about this video is that his story is told from the. . .