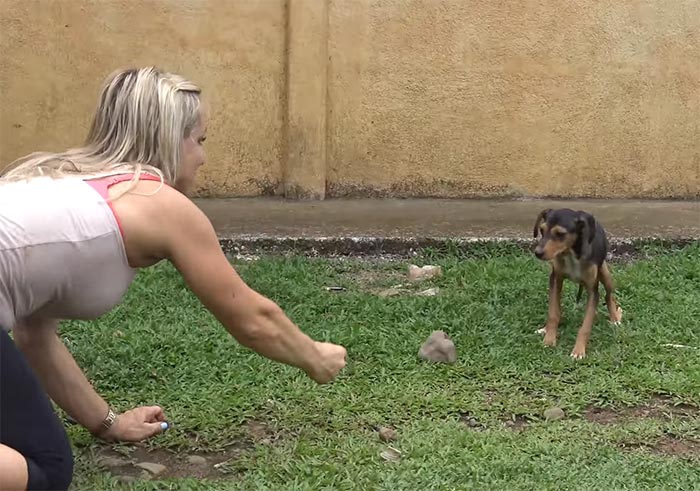 Here’s the latest video from Eldad Hagar of Hope for Paws, in which he and his friends–Lisa Chiarelli, Shannon Von Roemer (Bark n’ Bitches Dog Boutique / Jimi’s Angels), and Scott . . . 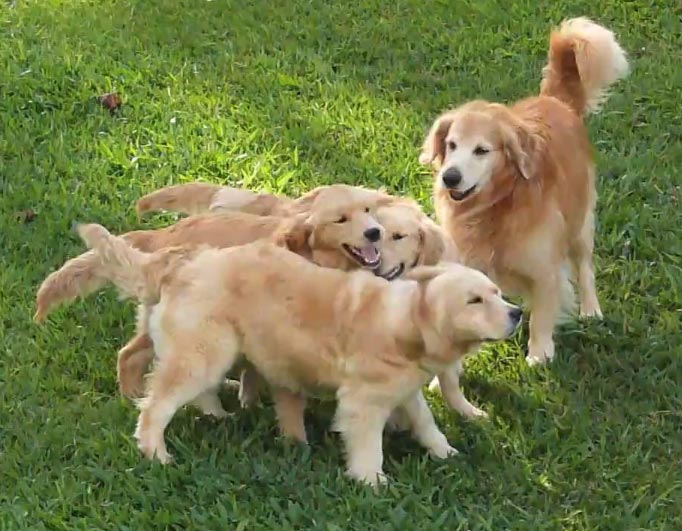 Here’s a wonderful video that really captures the playfulness of golden retrievers, and they frolic in the sun. It’s an all-golden affair until the very end, when they’re joined by a much smaller. . . 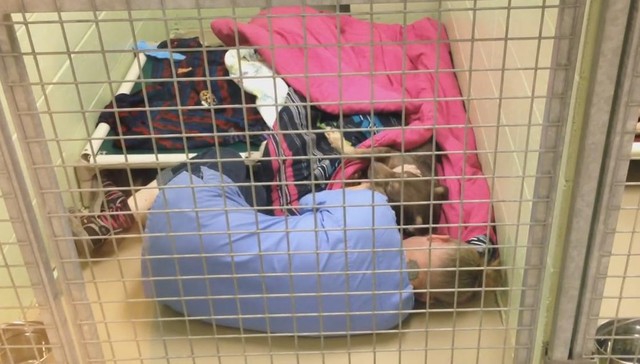 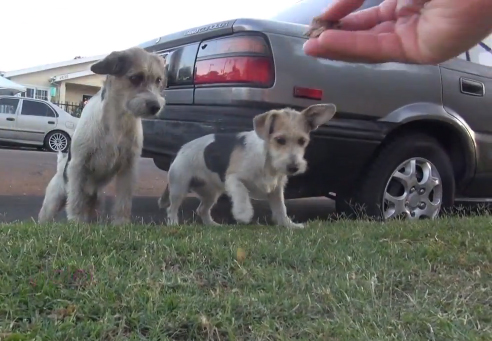 Here’s another wonderful rescue video from Eldad Hagar of Hope for Paws, this time in tandem with a pet shop called Bark n’ Bitches, which also does dog adoptions. Dash and Violet are. . . 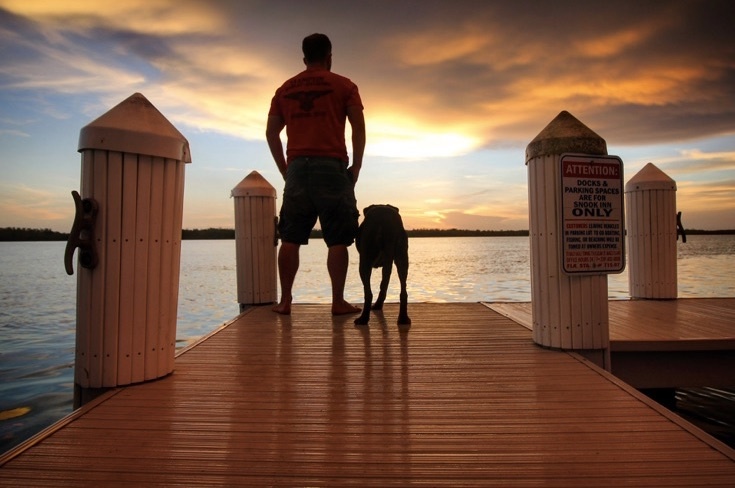 When Marine veteran Rob Kugler found out that his beloved Chocolate Lab, Bella, had terminal cancer, he was determined that her last be days be full of amazing experiences. He adopted. . . 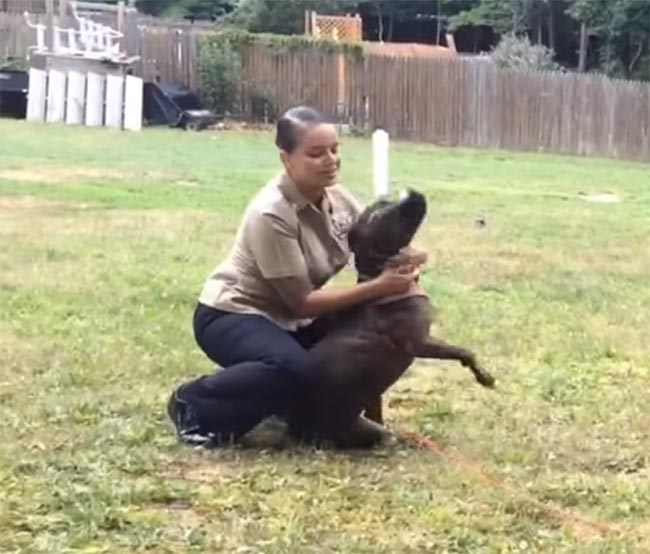 I love these kinds of videos, and it’s been a while since we featured one. Second-class petty officer Christina Baez has been overseas for a year, serving in the Navy, and her beloved Pit Bull, . . . 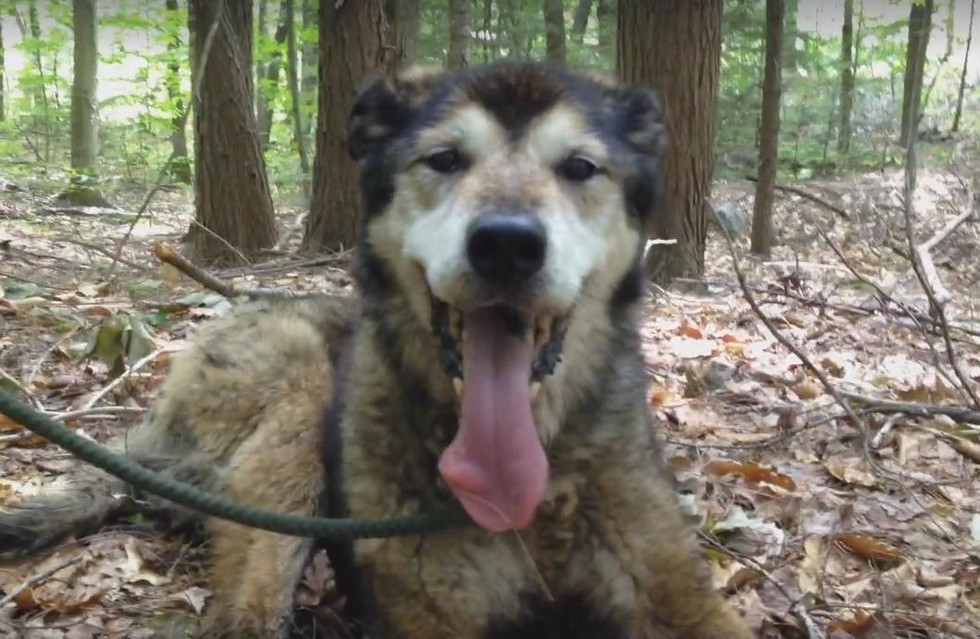 Just before the 4th of July, we always post about how the holiday is the number-one time for dogs to run off and go missing. When a New Hampshire logger named Jake Higgins spotted a stray. . . 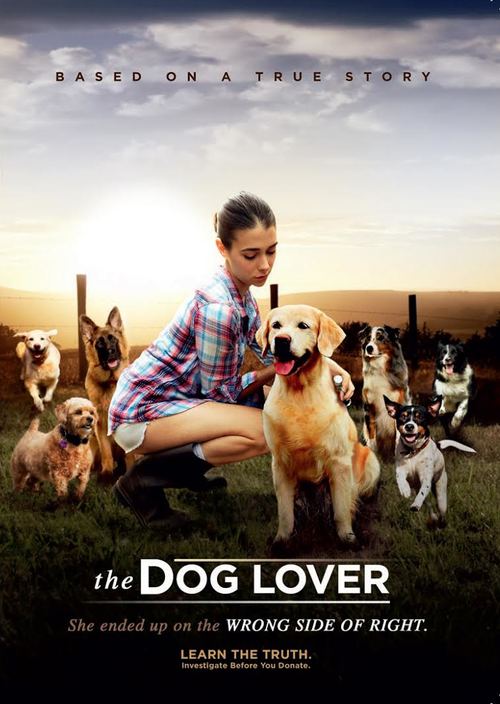 A Hollywood movie about the ethics of dog breeding? That seems to be the case, based on the above trailer for a film called “The Dog Lover” and starring James Remar, Lea Thompson, and. . .