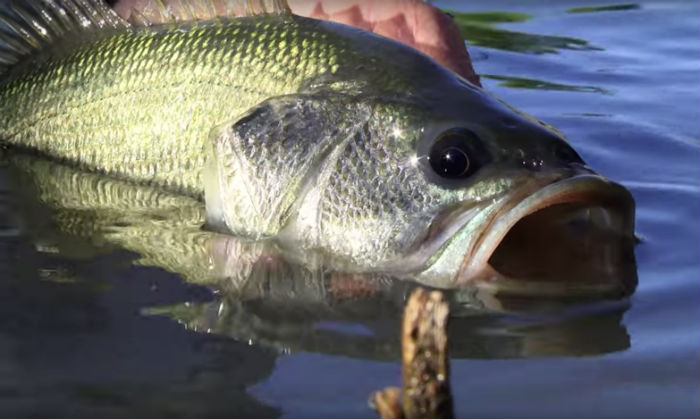 Todd Moen of Catch Magazine has pulled another great video from the vault and posted it on Youtube. As usual, this one stars Brian O’Keefe, who catches some fine trout, bass, and carp in a . . . 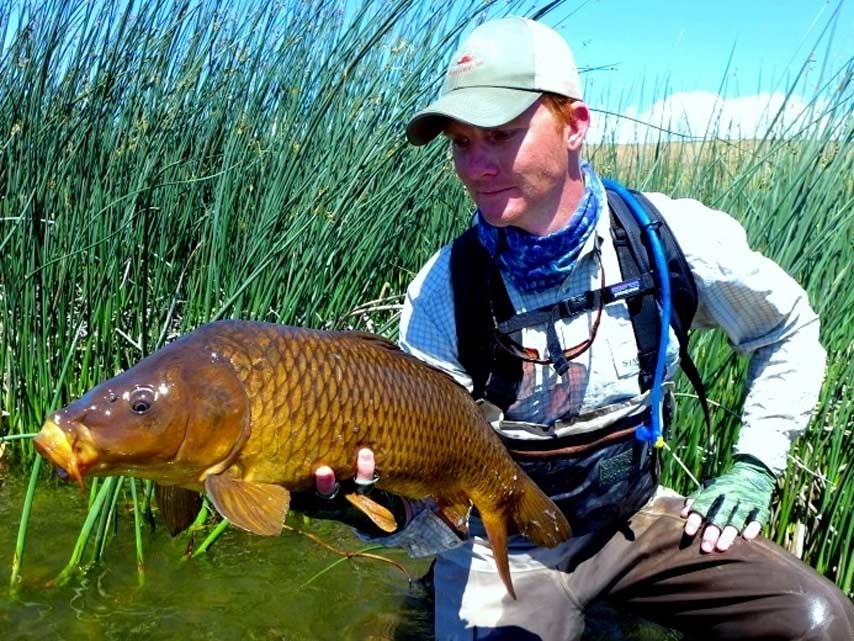 This week, our podcast is all about carp. It’s a more advanced carp podcast with my buddy Dan Frasier, who is one of the most knowledgeable carp anglers I know. Carp are almost never easy, and sometimes they are damn near . . . 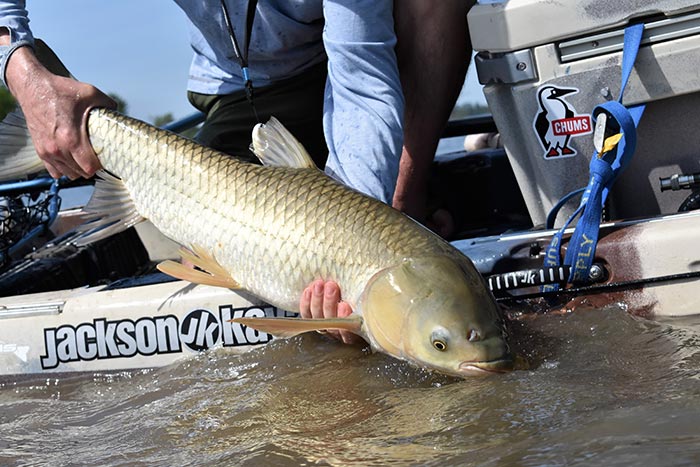 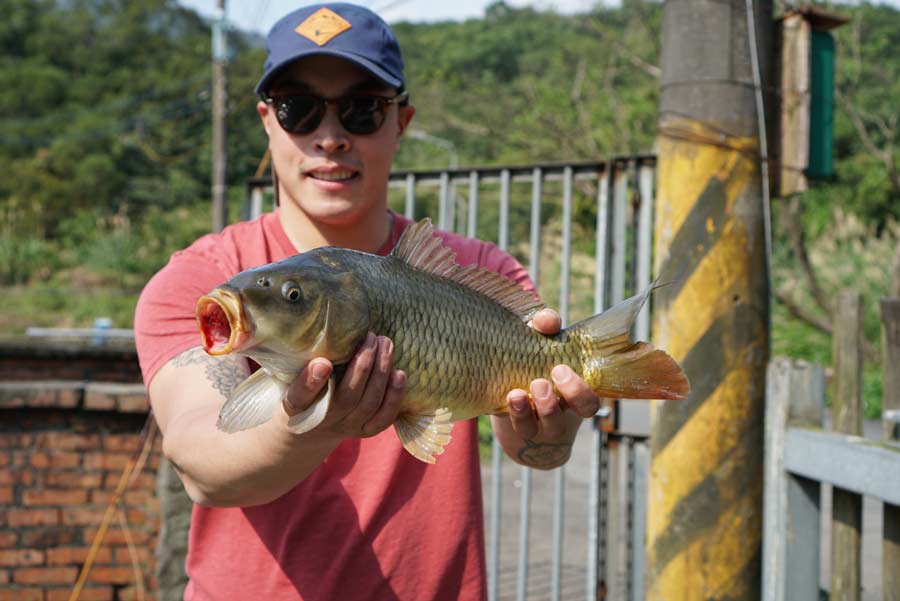 In January, my brother Wilson and I had the opportunity to return to Taiwan after having been away for 18 and 12 years, respectively. We were both born in the U.S., but our parents are from Taiwan and this trip was a long time coming. . . . 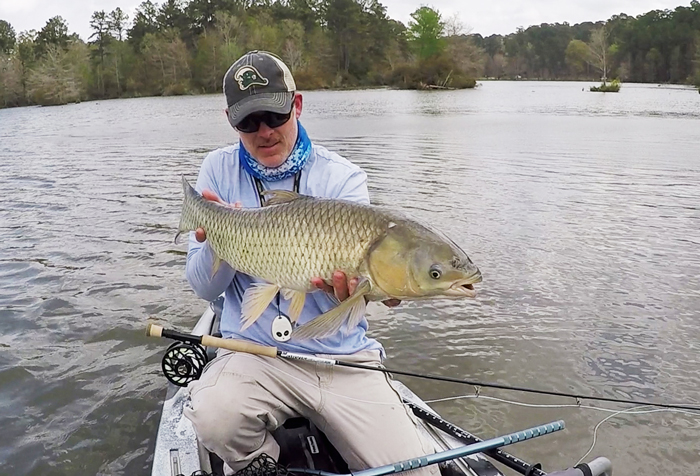 Carp aficionado Drew Ross had success on his first day out on the carp flats with this Helios 3.
Photos by Drew Ross

Digging the new H3 9-foot 8-weight. I took it out today to see if it would deliver size 12 bugs to unsuspecting grass carp in 15-20 mph winds. I’m super pumped to have a a rod that can deliver . . . 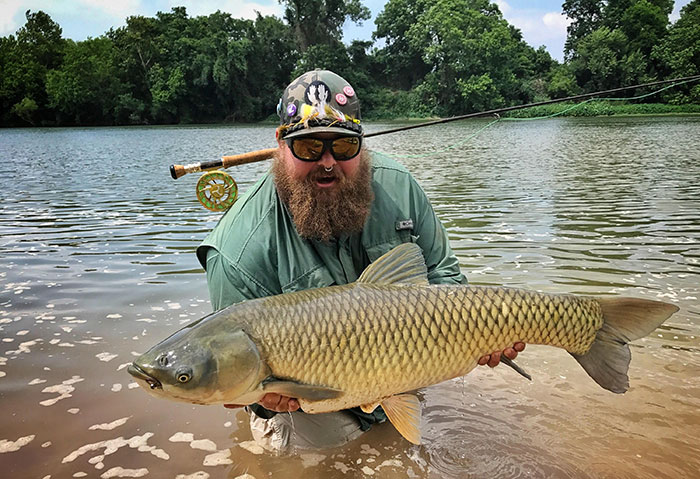 Imported from eastern Asia, the invasive grass carp has established itself from coast to coast and is recognized as one of the toughest species to catch on a fly. While the last decade has . . . 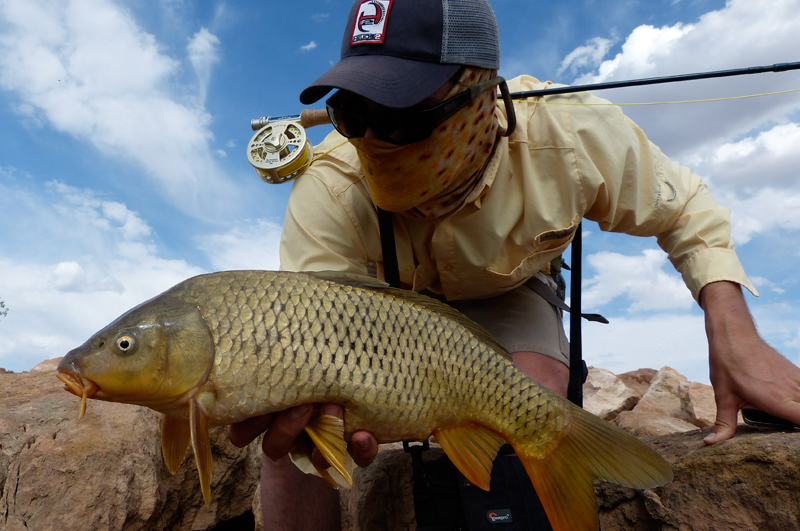 Unlike trout, common carp (Cyprinus carpio) are unattractive, slimy, feed almost exclusively below the surface, and rarely inhabit clear mountain streams—choosing instead to live in turbid or brackish waters. For these reasons, the species was denigrated as a “trash fish” by . . .

I always enjoy doing podcasts with Dan Frasier. He’s always upbeat, often very funny, and is one of the most insightful carp anglers I know. He’s also the author of The Orvis Beginner’s Guide . . .
Read More 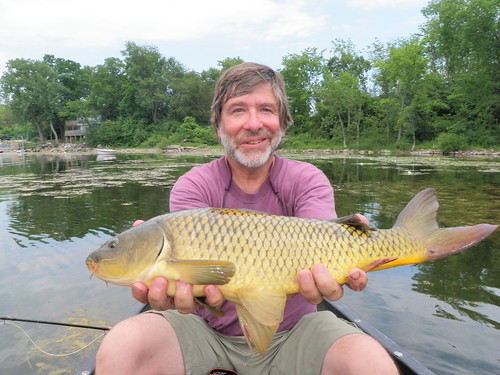 These fish are hard to fool and tough to land.
Photo courtesy Tom Rosenbauer

In the Facebook comments below last night’s post “How to Fish Wet Flies and Nymphs, with Tom Rosenbauer,” reader Jett Morris asked for similar information about carp fishing. So here’s. . . 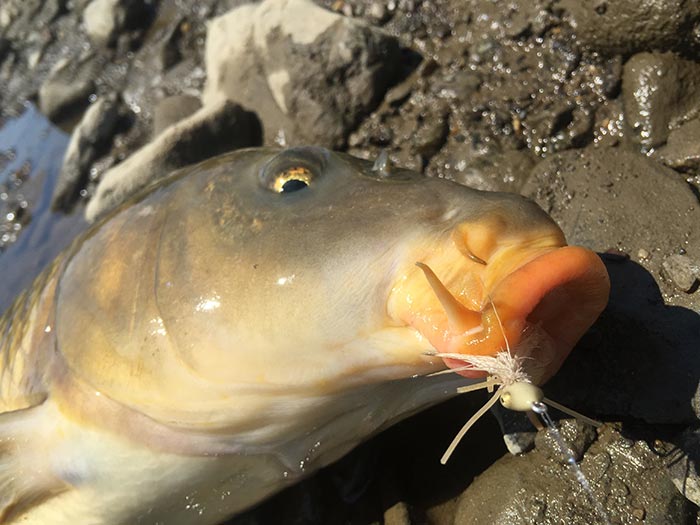 The Bonefish Bitters was Shawn’s secret weapon for the day.
Photos by Shawn Combs

There are few things in life more enjoyable than a hall pass, a gorgeous summer day, and a plan to explore new water relatively close to home.  Last Friday, Shawn “Diddy” Combs, our head. . . 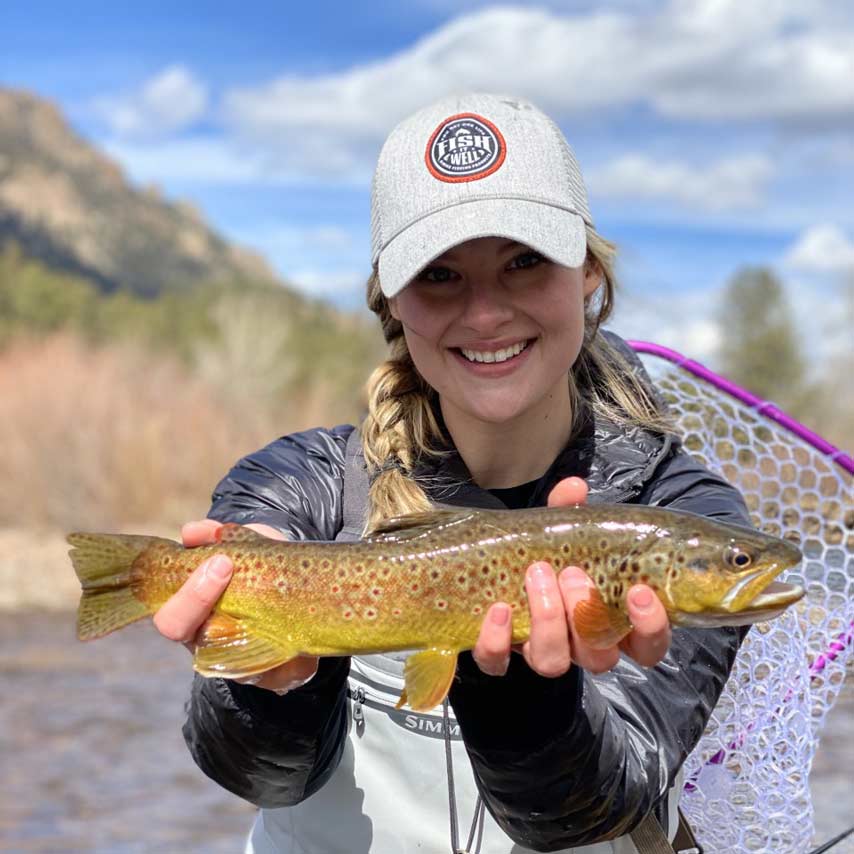 My guest this week is Rachel Leinweber, general manager of Angler’s Covey fly shop in Colorado Springs, Colorado. She also guides on the South P...