Do you ever wonder why fly anglers fish for steelhead in riffles? Or why we fish pools and other slow-water habitats for coho salmon? Most anglers would just say, “because that’s where they are, duh.” 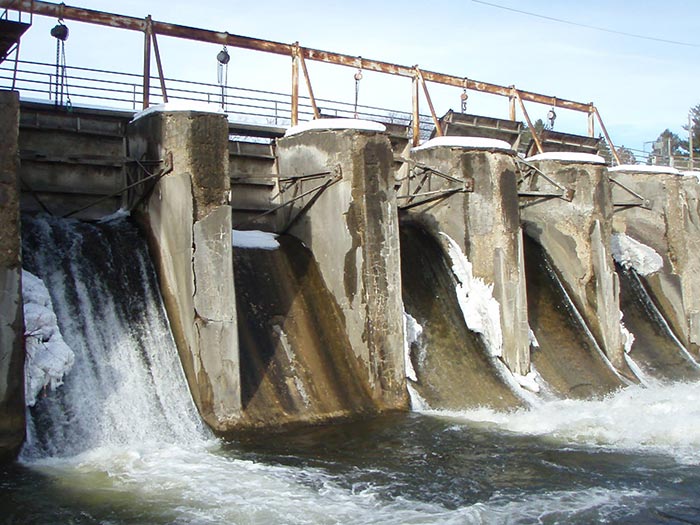 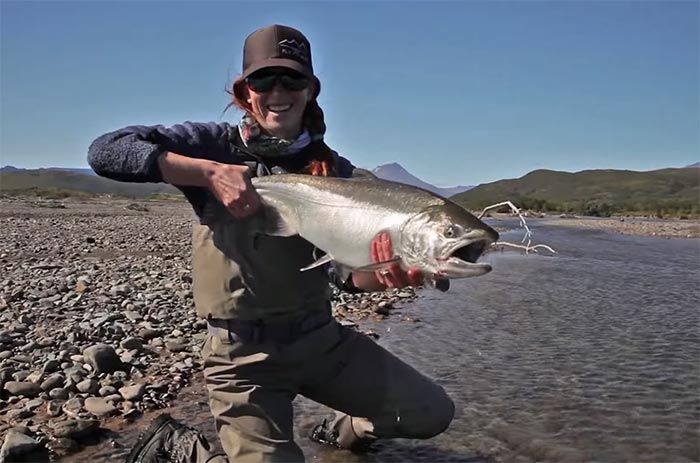 Here’s the latest from the folks at Fly Out Media, featuring the waters around Crystal Creek Lodge, on the Alaska Peninsula. The message of the video is simple, yet profound: where else. . .

Each year, thousands of anglers travel to Alaska, British Columbia, and the Great Lakes to cast for coho salmon (Oncorhynchus kisutch)—also known as silver salmon—because of their. . .