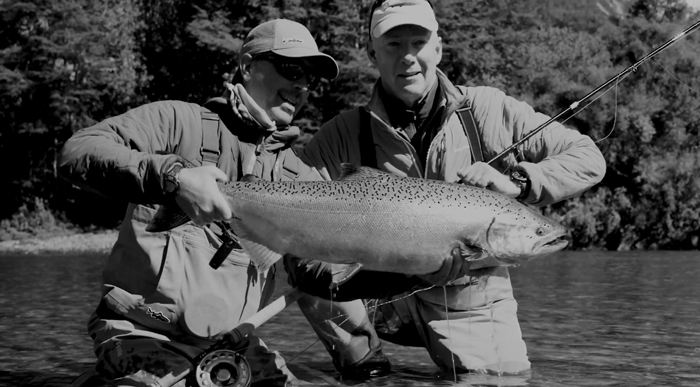 King salmon were introduced in Chile almost a hundred years ago, but it wasn’t until some Japanese entrepreneurs released hundreds of thousands of Chinook salmon smolts from the lower . . . 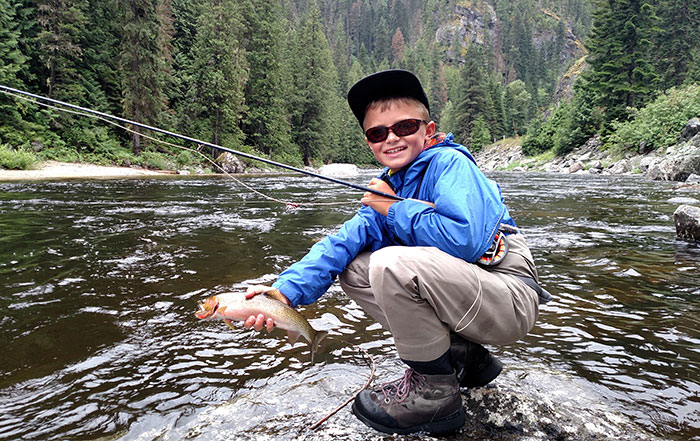 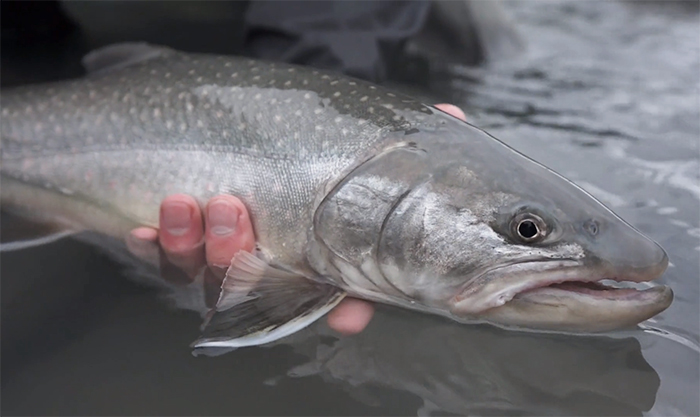 Here’s a gorgeous, dreamy video from River & Salt, focused on a trip to British Columbia’s Pitt River for sea-run bull trout and Chinook salmon. Until I watched this, I had never heard of. . .