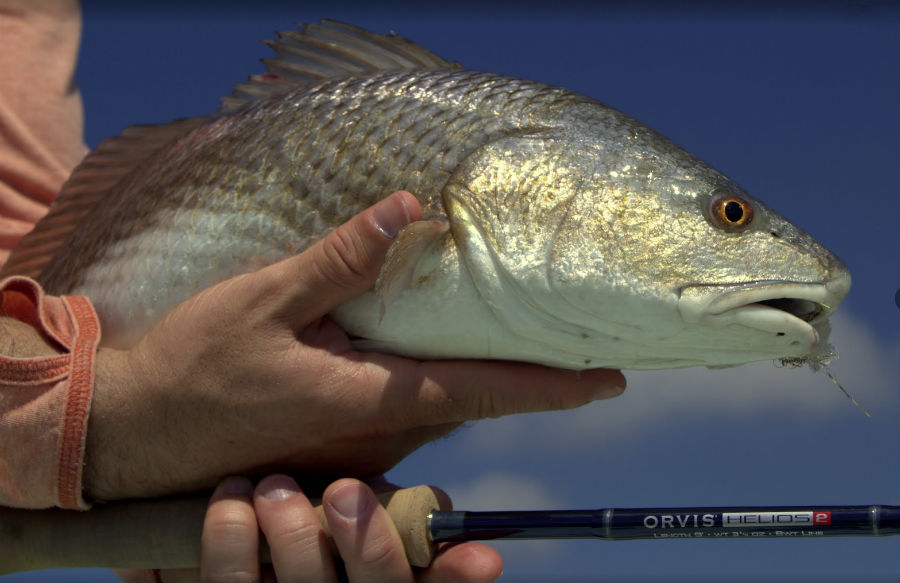 This week I talk to someone I have wanted to interview for a long time, about a subject that is long overdue—fly fishing the Texas Coast for redfish and speckled trout. Dave Hayward, manager of Swan Point Landing Fly Shop, was in a past life an Orvis . . . 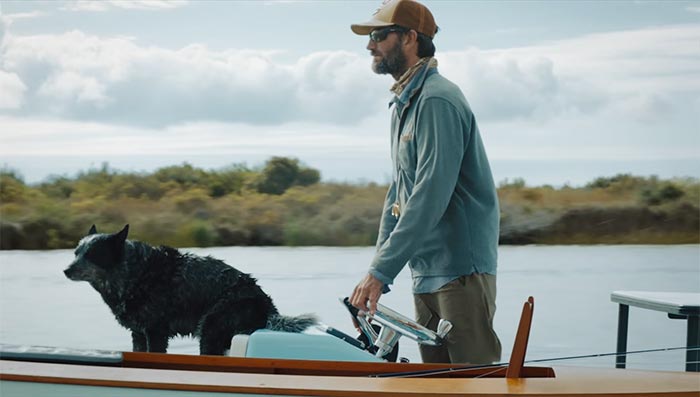 With Father’s Day fast approaching, Yeti has produced a wonderful series of short films about outdoorsmen and -women to celebrate the holiday. The video above features guide . . .

Here’s a great video about a young woman’s love of fly fishing and how it helps her connect with her dad. A student at the University of Texas, Meris McHaney, shot this film herself, and it really . . . 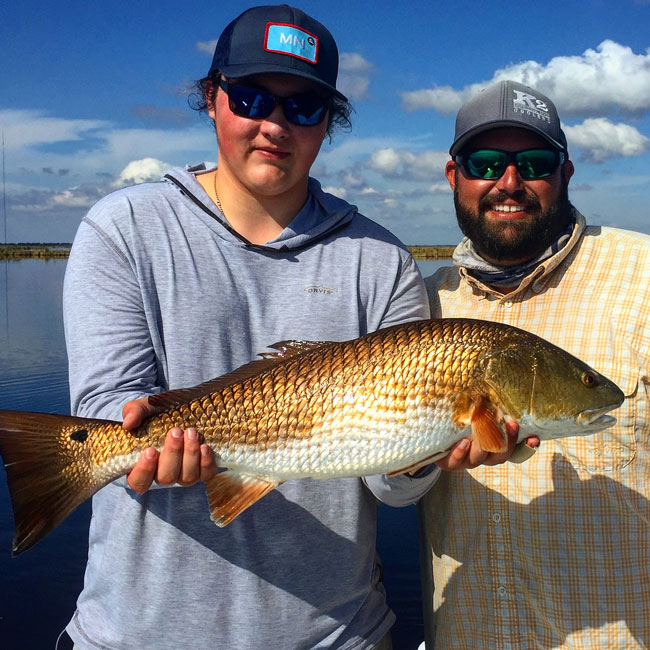 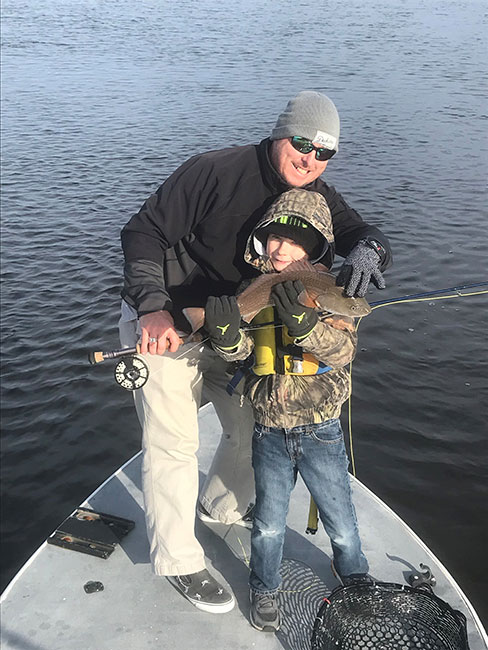 My iPhone weather app said it was 30 degrees when I left the house. I was meeting Chris Ellis and his seven-year-old son, Emerson, in an out-of-the-way North Carolina town near an out-of-the . . . 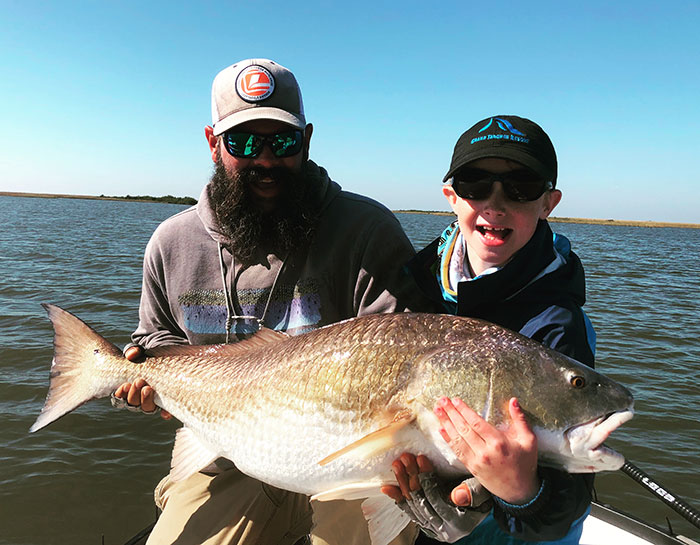 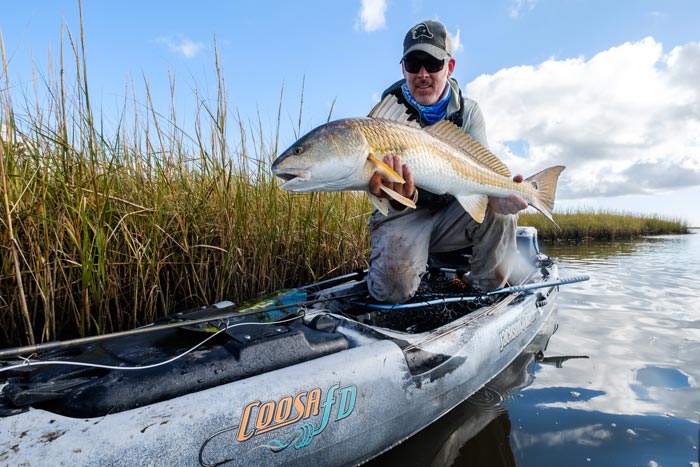 Nothing beats a great sight-fishing day on the marsh south of New Orleans.
Photos by Scott Myers

My wife and her best friend took the kids on a weekend trip, leaving me free to get on the water. So I called a buddy in New Orleans, and we made a tentative plan to hit the marsh over the . . . 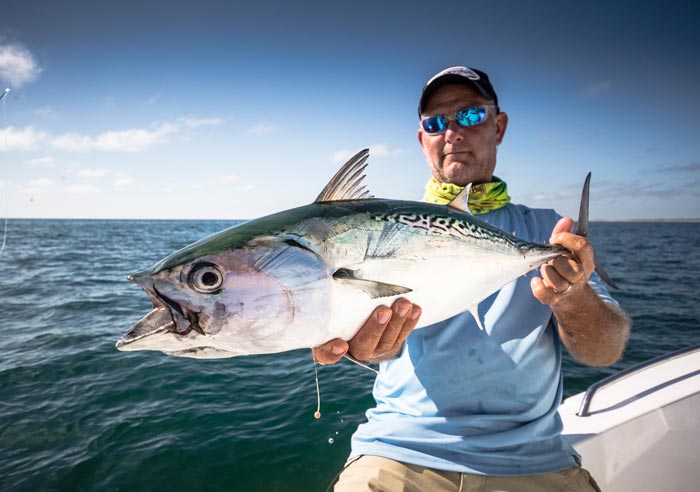 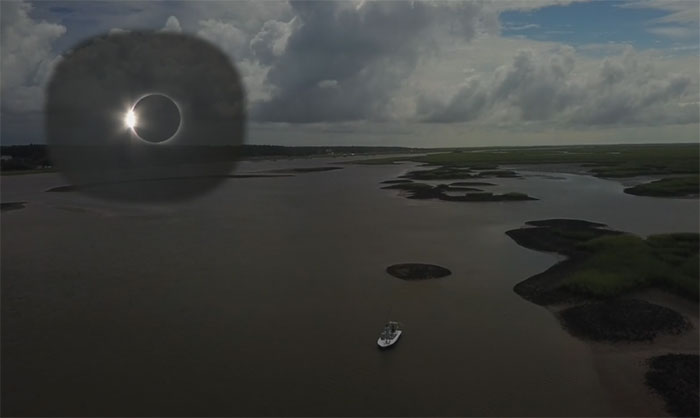 It seems that Tom and I weren’t the only ones fishing beneath the eclipse. Meng Syn is a dentist from San Jose who is an avid angler/photographer/videographer. He spends most of his time chasing . . .

I don’t know why redfish have a reputation for being easy to catch. Every one I have ever cast to was spooky and suspicious. I’ve also found that when casting to redfish, especially in the . . . Read More