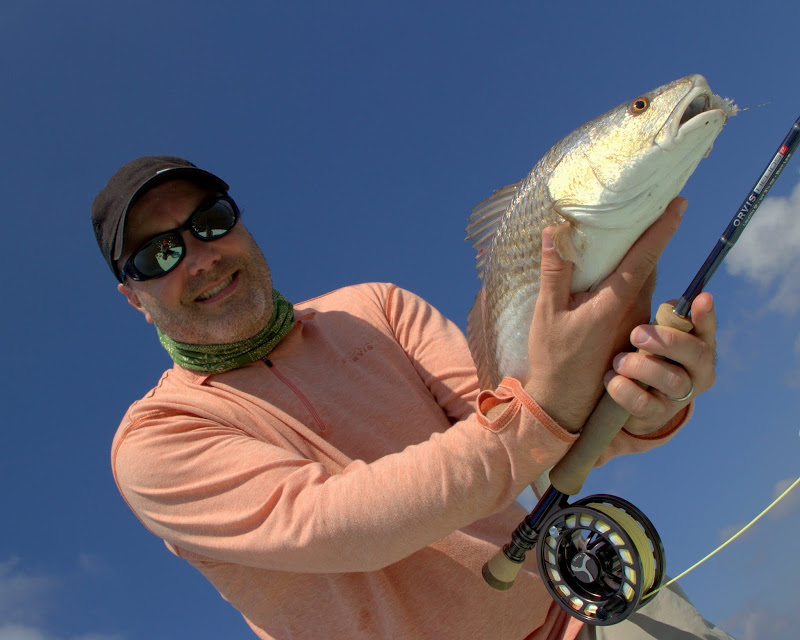 The rod, the fly, the fish and the smile: This shot tells the whole story.
Photo by Irene Kato

Back in 2012, I made my first trip for refish, spending a couple of days on the Louisiana Marsh with legendary guide Gary Taylor. I wrote a long blog post about the experience and later. . . 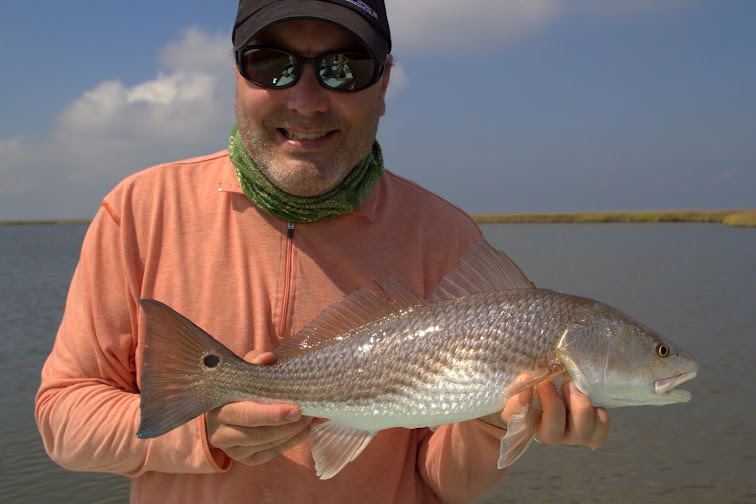 It didn’t take long before I landed my first redfish, which made me immediately hungry for more.
All photos by Irene Kato

Driving around the coast of Slidell, Louisiana, you see lots of evidence of hurricanes, whether you’re talking about the mighty Katrina or the more recent Isaac. Right in front of the slip. . . 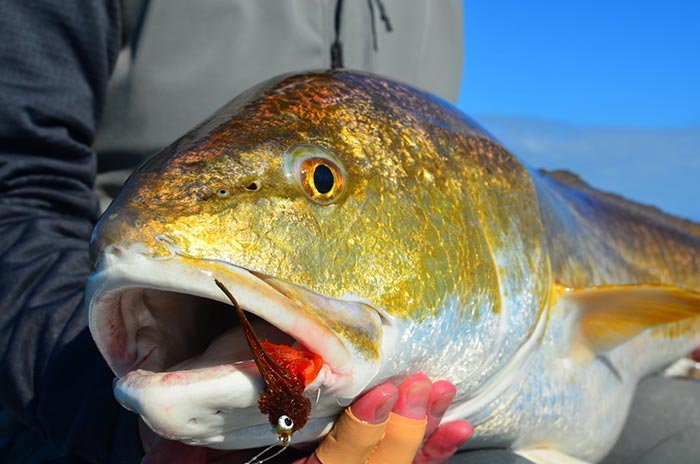 This is why you head to Louisiana: to catch the biggest redfish of your life.
Photos courtesy Matt Miles

I had the most incredible birthday this week. A few months ago, I received a phone call from one of my best clients, Kool Uncle Kenny. Ken asked me if I would like to go with him to New. . . 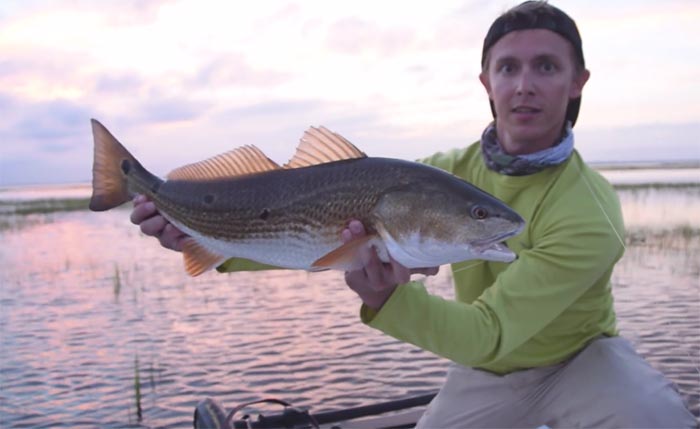 Check out this great video from Wesley Davis shot during several excursions out of Jacksonville, Florida, to chase redfish during flood tides. There are fantastic shots of hook-ups, as well as. . . 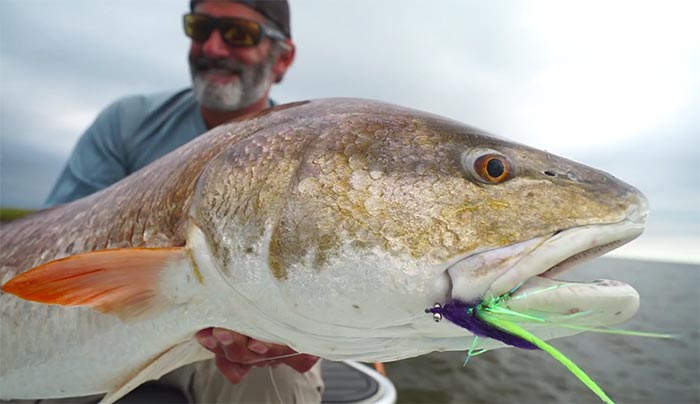 Here’s a gorgeous trailer for an upcoming film about fishing for Louisiana redfish with topwater flies. These fish seem particularly angry at the surface bug and seek to destroy it with. . . 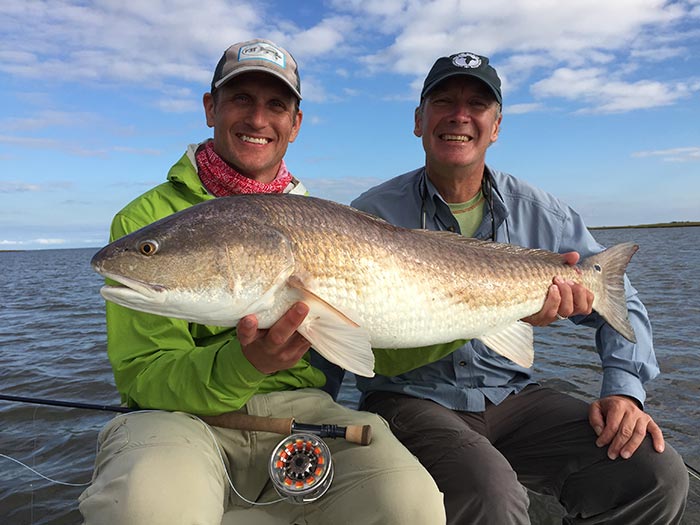 Look at how firm that redfish is: no bosy sag at all.
Photo courtesy Dave Perkins 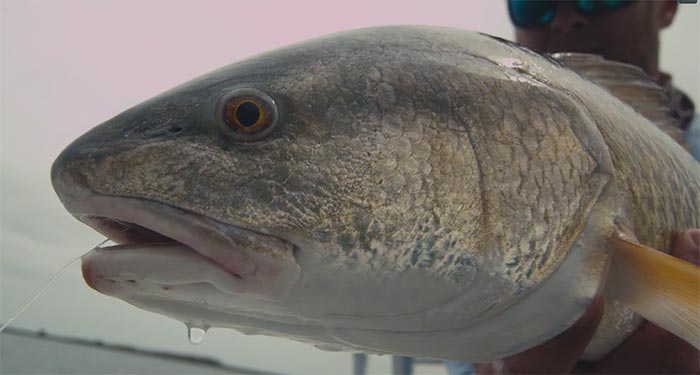 Here’s the second teaser for an upcoming film project called Through the Guides, which “explores and illuminates the person behind the reel, accentuating their passion to pursue the lifestyle. . . 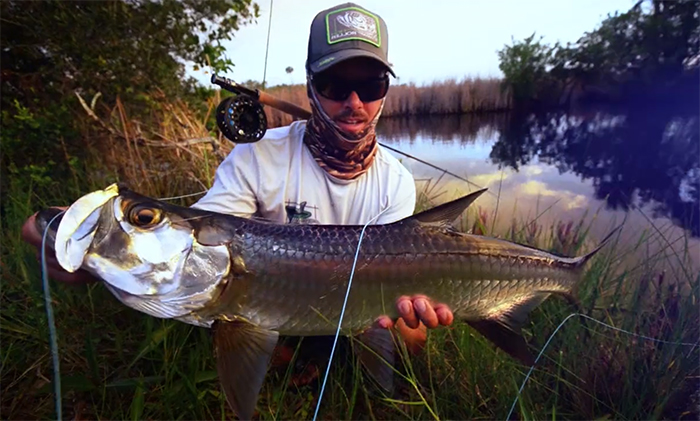 Here’s the first episode of the killer new series from Estrada Art Films. Eric and the guys search throughout Florida for untouched backwater estuaries and areas that have been or are. . . 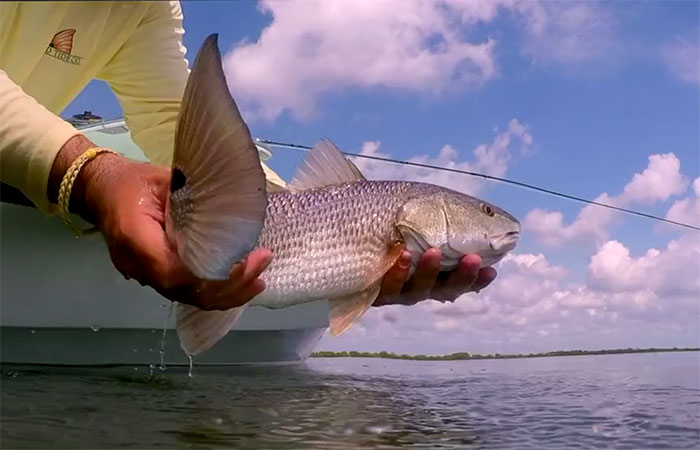 Although there are no trophy redfish in this video—in fact, there’s just one little guy—the folks from Catch 1 Films have created a gorgeous film that really captures the feeling of a day on the. . .

This week, we travel to the Low Country to interview Capt. Tuck Scott of Bay Street Outfitters , who is a master at finding redfish along the South Carolina coast. In addition, historic Beaufort. . . Read More