Ted Lindner with family and friends at “Dad’s Camp” along the Klamath River.
Photo via riversofalostcoast.com

We’ve posted before about the wonderful documentary “Rivers of a Lost Coast,” which chronicles the rise and fall of Northern California’s steelhead fishery and culture in the middle of the. . . 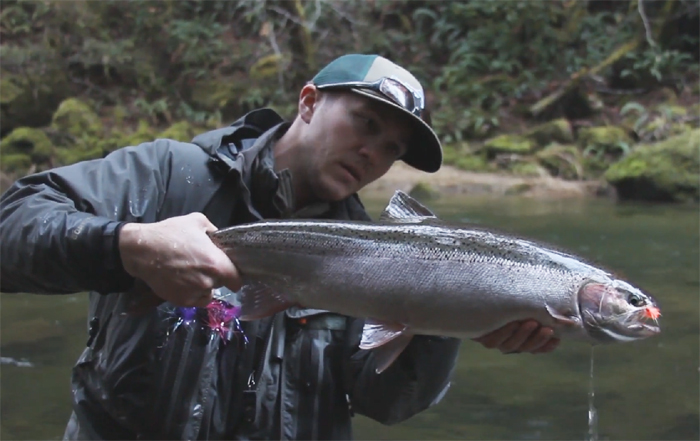 Here’s a great new short from the folks at Mountain Made Media, chase steelhead along the southern coast of Oregon in Late January. Good stuff!