Today, Trout Unlimited today launched TroutBlitz, “a citizen-science initiative aimed at enlisting everyday anglers to help the organization catalog and map healthy populations of wild and native trout all across. . .

Fly-rod “shootouts” are nothing new—the folks at Yellowstone Angler have been doing them for a while—but the gear junkies at Maine’s Trident Fly Fishing think they have a better way. Among their innovations are using “real” anglers, rather than. . . 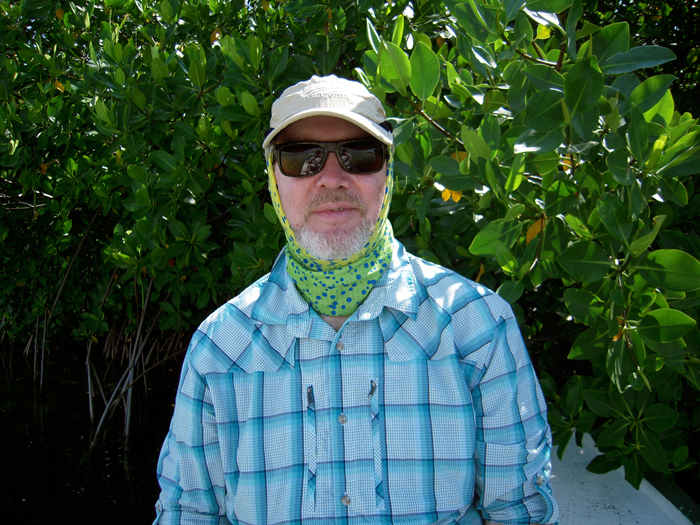 Andy Wilson is adding a 10-weight to his quiver of Helios 2s.
Photo courtesy Andy Wilson

Last month, we launched a sweepstakes to give away a Helios 2 fly rod, and our winner was Andy Wilson of Lacy Washington. Here’s what Andy has to say about himself: . . . 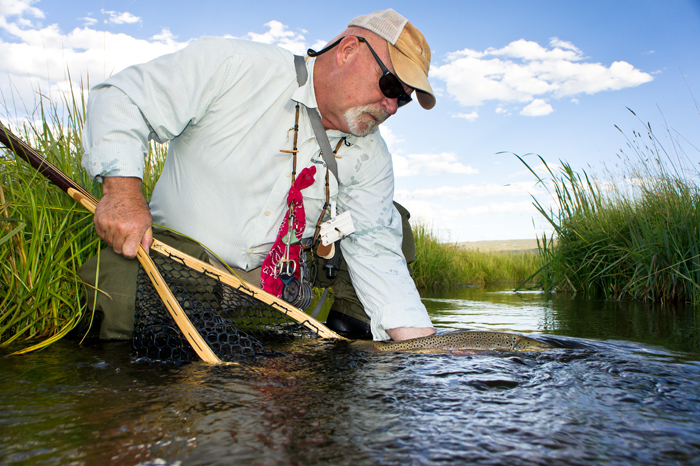 Buzz releases a fine brown trout from the spring creek he helped create at K-T Ranch.
All photos courtesy Buzz Cox, except where noted

I first met Buzz Cox in September 2011, when I visited the K-T Ranch (satellite property of The High Lonesome Ranch) during the Theodore Roosevelt Conservation Partnership Western Media Summit in Colorado. I spent a day on the water with Buzz and. . . 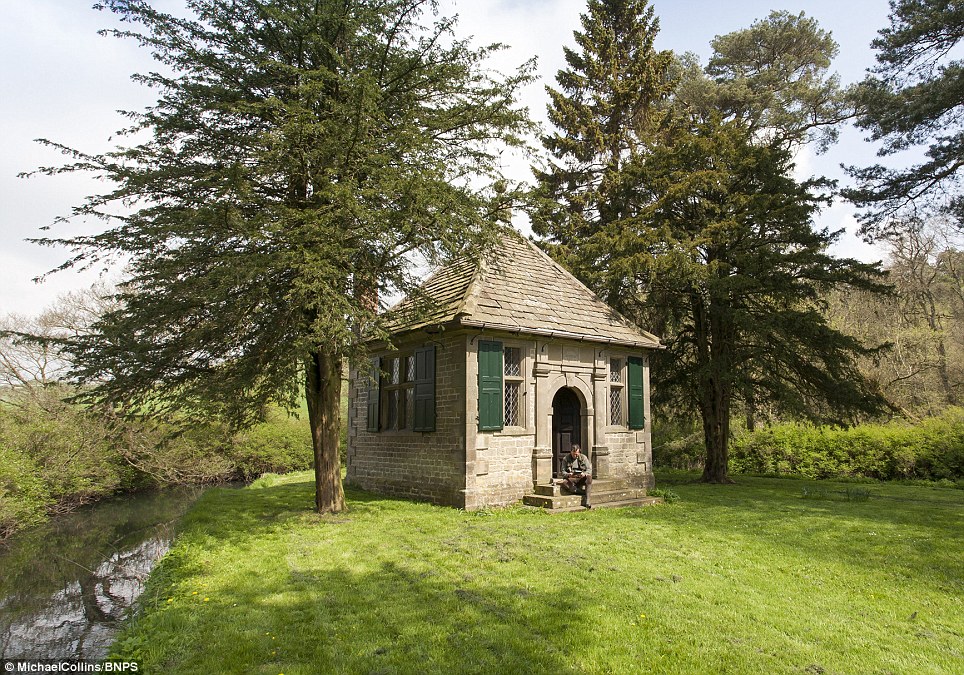 The 400-year-old “temple” is set on a lovely piece of property along the River Dove.
Photo Photo via dailymail.co.uk

The famed stone temple on the River Dove, where Izaak Walton and his friend James Cotton spent many an hour, has been put on the market. Walton was nearly 80 years old in 1674, when Cotton had the “cottage” built on. . .

High Lonesome Ranch is known for its big trout.
Photo via thehighlonesomeranch.com

Our friends at The High Lonesome Ranch —in DeBeque, Colorado—are hosting a sweepstakes on their Facebook page, and the prize is pretty awesome. I was out there for a meeting of the Theodore Roosevelt Conservation Partnership a few years ago and. . . 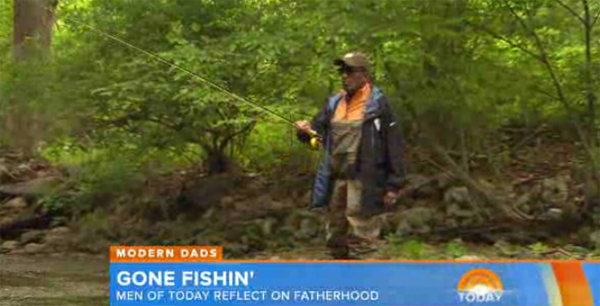 Working up to Father’s Day, the folks at NBC’s Today show have been featuring different kinds of “dad” stories. This morning, they aired a segment in which Matt Lauer, Al Roker, Willie Geist, and. . . 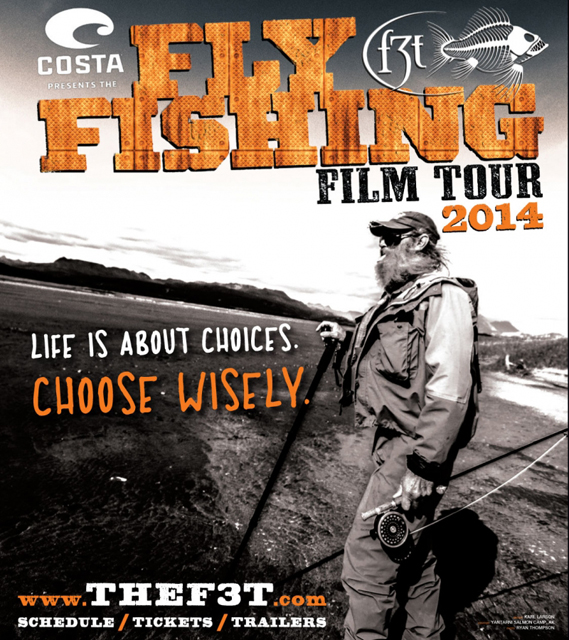 Surely, by now, the traveling Fly-Fishing Film Tour (F3T) circus needs no introduction. Of course, it showcases the best in fly-fishing cinema, offering you a chance to see full-length versions of films you can’t see anywhere else. But when you come to the showing hosted by Orvis, . . .

Fishing season is in full swing here in Vermont, but we haven’t yet seen the big Hendrickson hatch we were all expecting and hoping for. So we’re going to try to jump-start the bug action by giving away a. . .

Welcome to the Orvis Job Wall, where we update you periodically on the opportunities to be a part of the Orvis team. As a friend and follower of Orvis, you likely know and appreciate the products, the brand, and the. . .