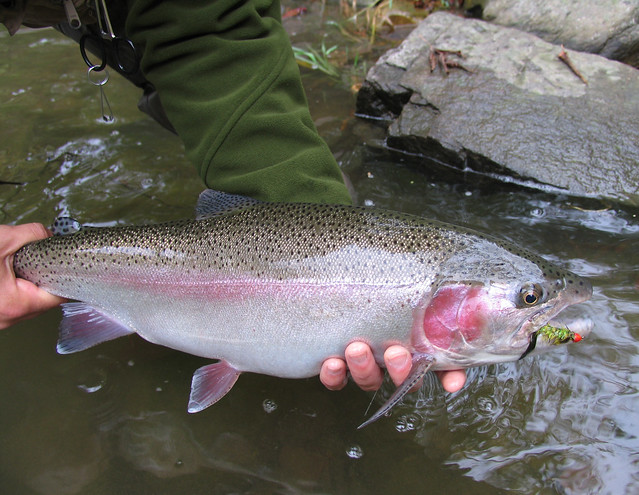 I was fishing a local river with my friend Joe, trying to catch big fall brown trout on streamers and nymphs. The river in question (which shall remain nameless) definitely holds some beasties in the 25-inch range, but we mostly catch browns in the 16- to 20-inch class, which is. . . 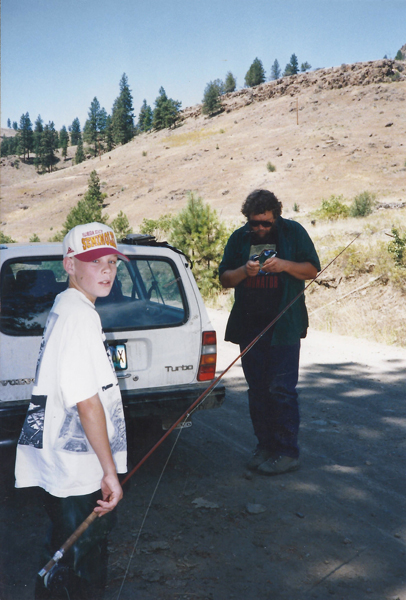 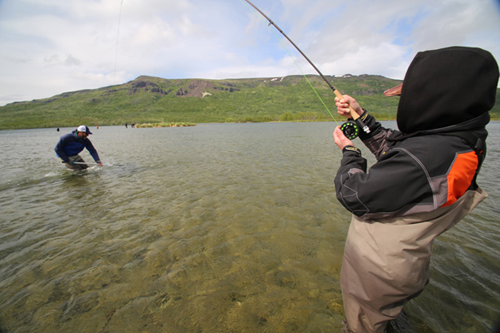 The future of some of Alaska’s best salmon and trout waters is in great hands. The Bristol Bay Fly Fishing and Guide Academy has taken its annual youth program to the Kulik Lodge in the Katmai National Park. Becoming a fly fishing guide involves more than just fishing; students learn skills from fly tying to cooking shore lunches for clients….

I, probably like many anglers, have had a love and hate relationship with cutthroat trout. When I first moved to the Jackson Hole area in January of 2005, I could not satisfy my angling. . . 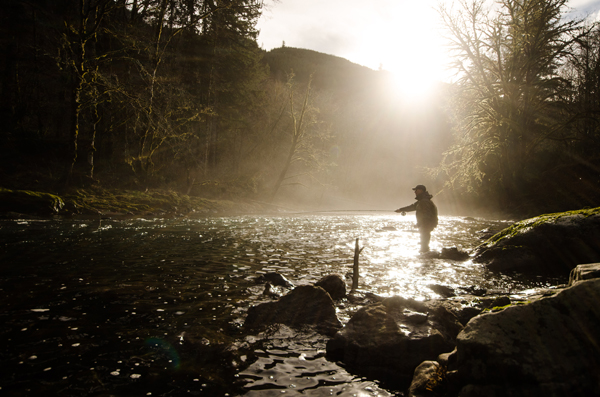 Is this Heaven?!
Photo by Stuart Pollock

We were recently contacted by Stuart Pollock with these gorgeous photos, and a story to lift your spirits:

To sound like a broken record, winter steelhead fishing is tough.

What is even more difficult is selling winter Oregon chrome to a true Montana trout enthusiast…. 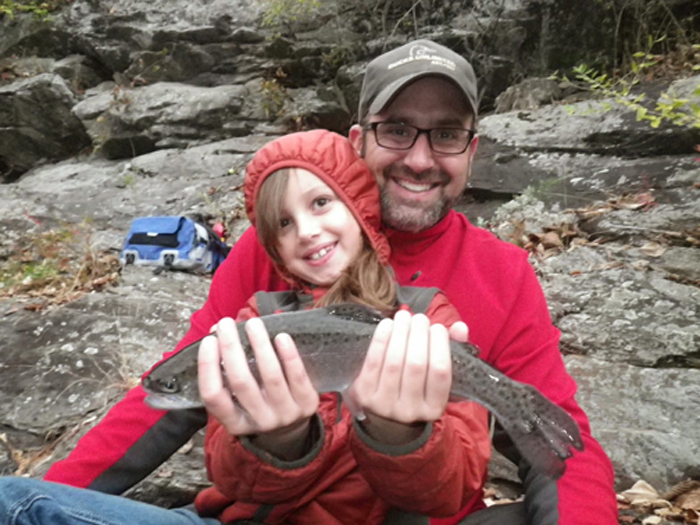 At an age when most little girls are obsessing about Disney princesses, Merrill Tode, age 8, is more interested in fly fishing. Her fascination began when she was around two or . . . 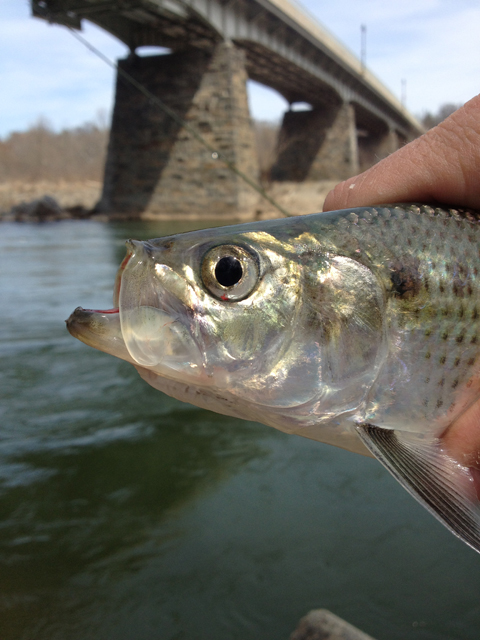 The 2014 shad run got off to a late start due to a cold winter with continuous cold runoff. It snowed here in the middle of April! Once the water at the fall line of the river reached the upper 50 degrees the shad, river. . . 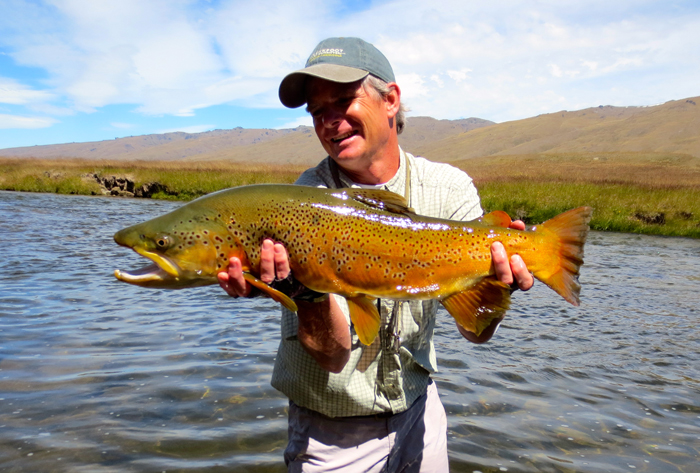 Apart from its massive proportions, that brown is also simply gorgeous and obviously healthy.
Photo courtesy

John Herzer, from Blackfoot River Outfitters in Missoula, Montana, sent us this great photo, along with an explanatory note: . . . 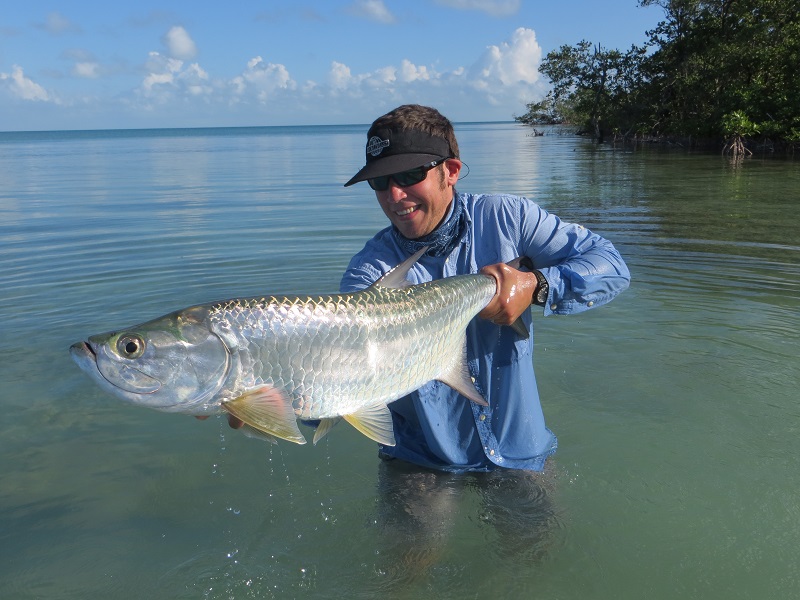 Just when he thought he’d failed in his quest for a tarpon, a stroke of good fortune came Jim Lampros’s way.
Photo by Dan Davala

Last week, my good friend Jim Lampros (Fishing Manager at Orvis Cleveland) and I had the opportunity to escape the present Ice Age we’re in and fly south to El Pescador in Belize. We decided to spend the majority of our time hunting tarpon, which are. . . 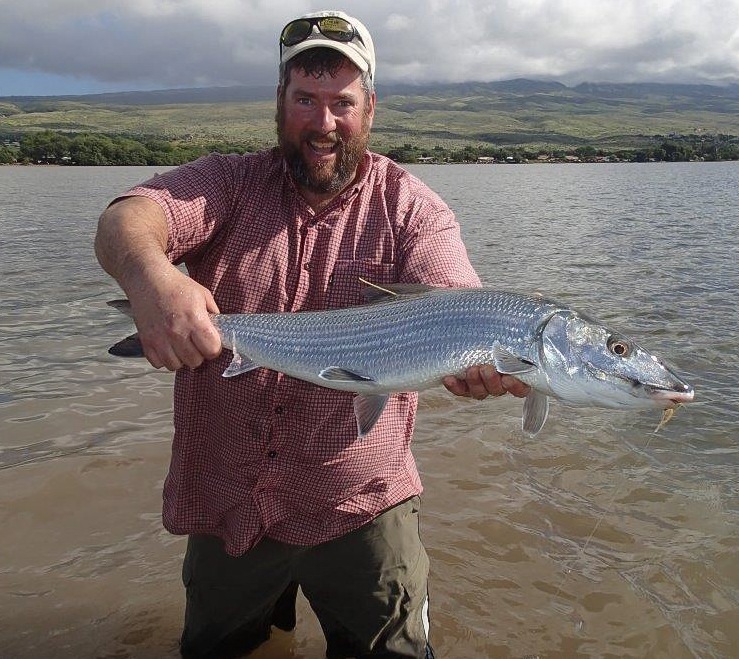 You’d think two decades as a guide would make you immune to this kind of excitement,
but a big bonefish will do this to even a hardened veteran.
Photo courtesy Michael Divita

People pray for a number of different reasons: for sick people to get better, for safe travels to far away places, for a lottery ticket to be the Big Winner. Before our boat left the Kaunakakai Harbor on. . .