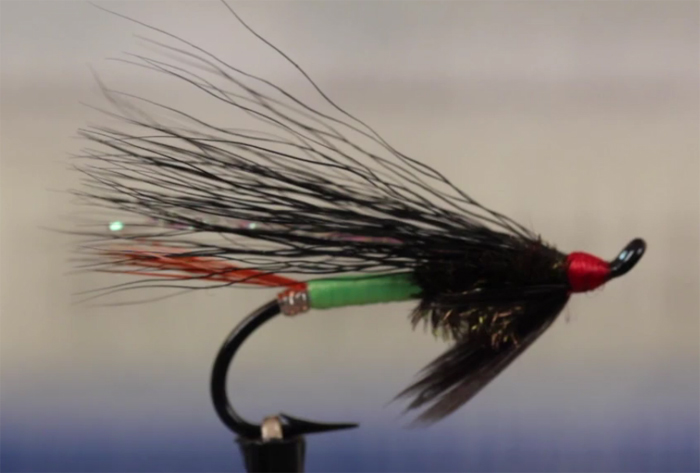 This great little fly was invented by Doug Hastings of Sydney, Nova Scotia. According to legend, the pattern’s name came from a simple on-stream conversation in 1993 with Hastings’s friend, Murray. They were on the. . . 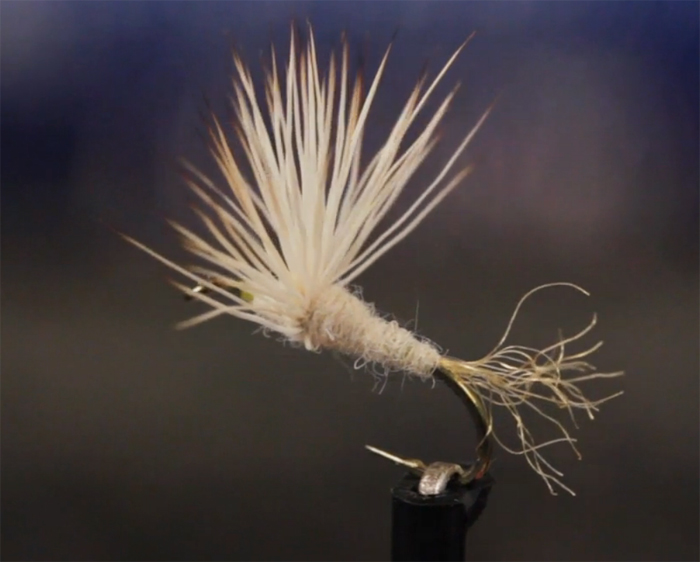 This Sparkle Dun pattern is highly visible in low light and imitates both duns and spinners.

Late-season light Cahills (McCaffertium modestum)—traditionally called Cream Cahills—often hatch sporadically the last hour or two of light. The trout will rise to these duns, but they sometimes prefer the spinners, which return right at. . . 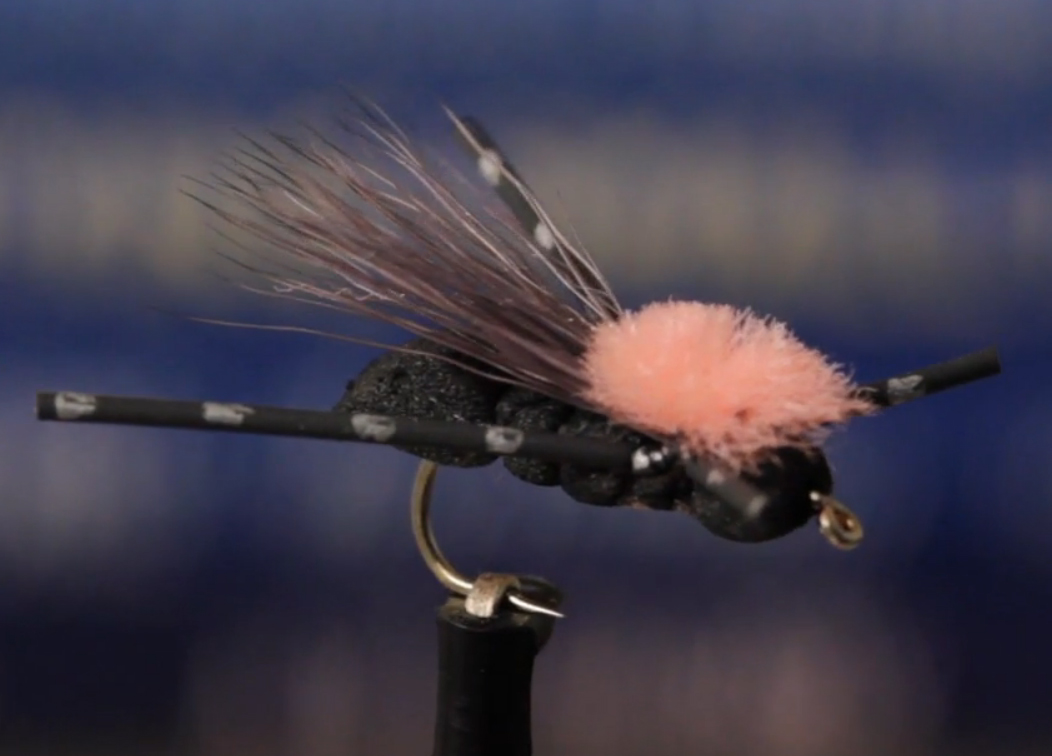 Late summer is terrestrial season, and crickets are in abundance.

It’s terrestrial time in much of the country, and having the right land-based bug can be the key to success. Last week, the folks at Tightline Productions showed us how to tie a Foam Beetle, and now they are back with a. . .

Les Shannon opened his fly shop in Califon, New Jersey in 1973, and he produced brilliant Catskill-style flies from his vise there. He passed away a decade ago, but his flies still fool trout. In this video from Tightline Productions, blogger and author Matt Grobert walks us through. . .