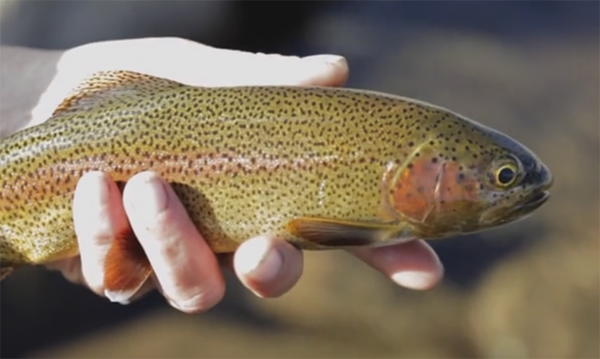 Back in August, we posted about an Indiegogo project to finish a film about golden trout high in the California Sierra. Then in February, we showed you the trailer for the. . . 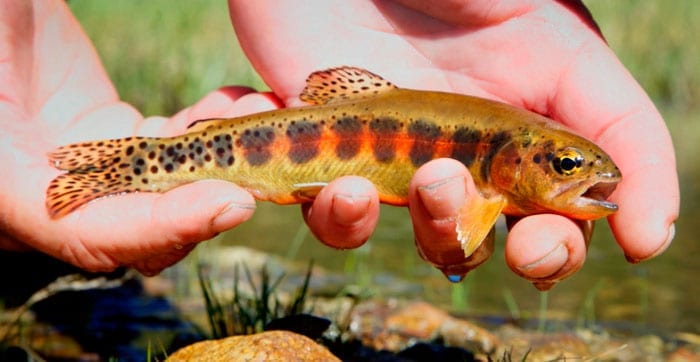 Check out this cool trailer for the film “Liquid Gold,” produced by Keith Brauneis for CalTrout. The film premiers in San Francisco tonight.