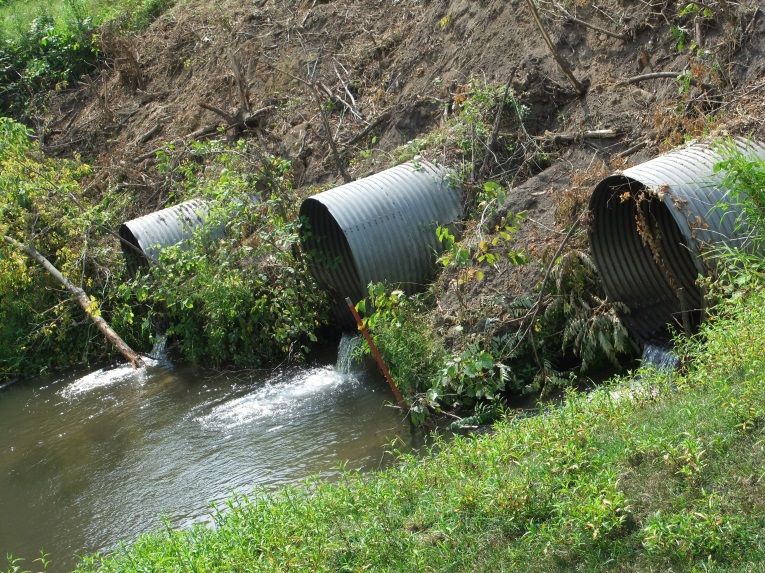 The fall of 2013 marked the completion of the Douglas Creek culvert replacement project, in Jackson County, WI, where three perched culverts had previously … 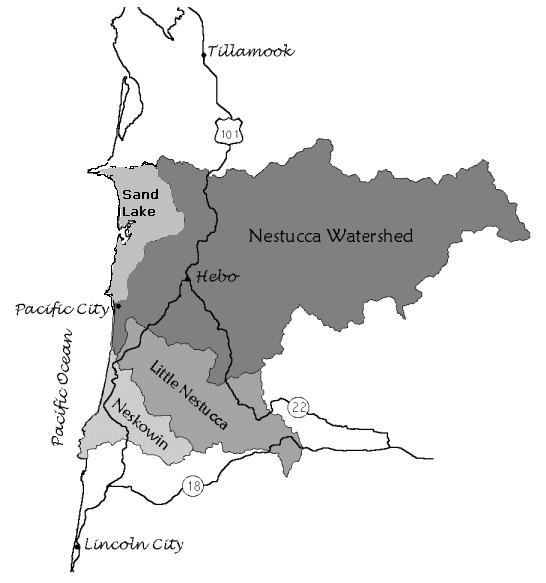 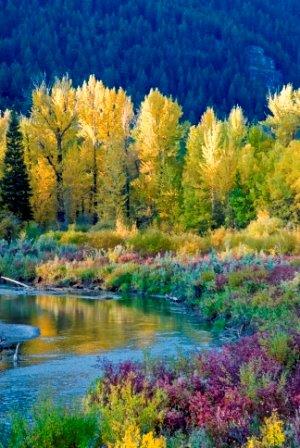 The Blackfoot Valley is a special place. If you’ve been lucky enough to spend a day… 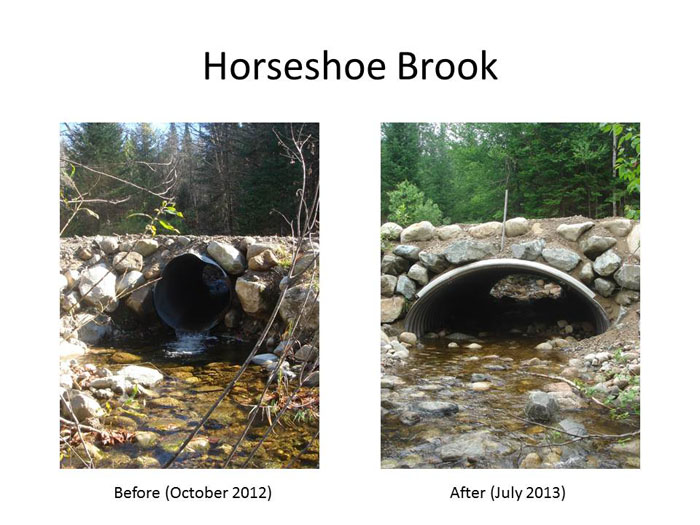 The Newbold Diversion on the Gros Ventre River in Kelly, Wyoming was well past its prime. Originally built to power flour and saw mills, the diversion had outlived its usefulness. In 2013, Trout Unlimited… 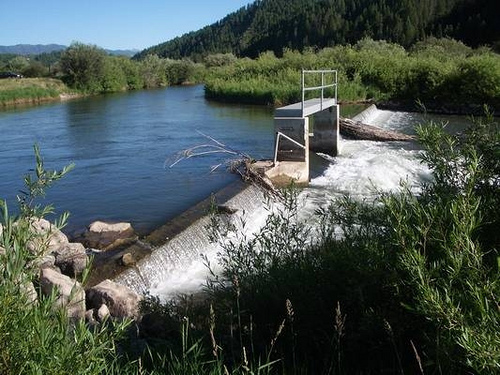 I get a speeding ticket almost every time I drive through the Snake River Canyon on my way to the Salt River basin in western Wyoming. I am not sure if it is the 55 mph speed limit or because I spend a lot of time watching the river below me work its way through walls of rock, big plunge pools, and. . . 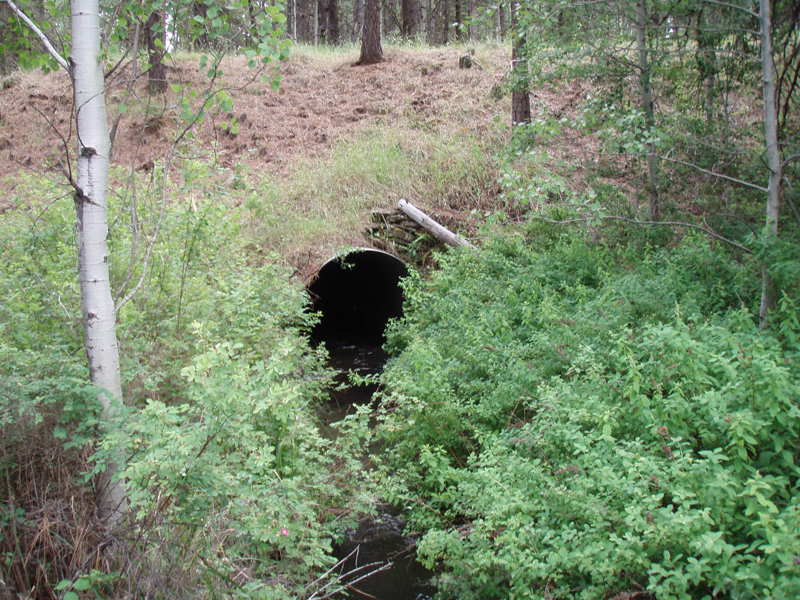 The culvert on Indian Ford Creek was too smal and served as a barrier to fish moving upstream.
Photo courtesy Trout Unlimited

[Editor’s Note: Orvis is partnering with its customers in a matching funds grant, with a goal of $180,000 to reconnect streams like Indian Ford Creek by repairing faulty culverts throughout the U.S. This year Orvis is donating $90,000 in matching funds so that every $100 you donate will. . .

Steelhead must travel hundreds of miles to reach Pole Creek. TU and Orvis are helping to ensure
that these gorgeous fish reach their spawning destinations.
Photo courtesy TU

[Editor’s note: Here’s an update on one of many projects being funded by the Orvis/TU 1,000 Miles Campaign.]

In Idaho, chinook salmon, steelhead, and bull trout have all been listed for protection under the Endangered Species Act. That’s the bad news.