After a week when things were really touch-and-go for Haus, the dog who saved a little girl from a rattlesnake, has finally recovered enough that he can go home. This report from Fox13 in. . . 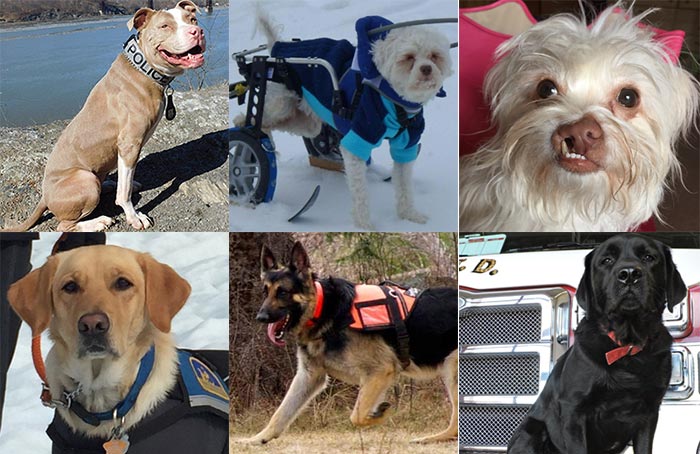 The semi-finalists are a remarkable selection of hero dogs.
Photos via American Humane Association

The nominees for the 2016 American Humane Association Hero Dog Awards have been announced, and voting to determine the eight finalists is open. This is an annual campaign. . . Haus the hero German Shepherd continues to receive treatment for his bites.
Photo by Donya DeLuca via today.com

Last Friday, we told you the story of Haus—a brave, two-year-old rescue dog—who jumped between a young girl and a deadly rattlesnake, sustaining three bites to his leg. As of last. . .

When 7-year-old Molly DeLuca came upon a rattlesnake in her backyard in Tamps, Florida, on Wednesday afternoon, it was a moment of extreme danger. But Molly’s best friend, Haus, . . . 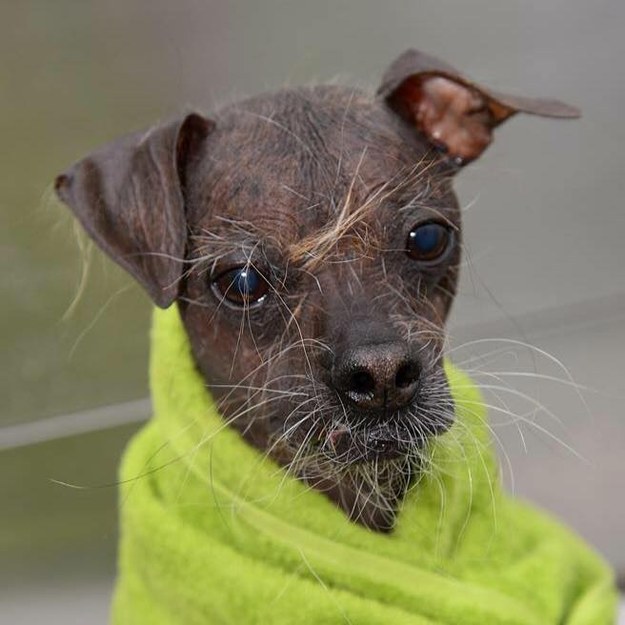 Mugly has been a champion before, for his looks. Now he’s being honored for his deeds.
Photo via facebook

Back in 2012, a Chinese Crested Dog named Mugly won the annual World’s Ugliest Dog Contest in California. But Mugly’s life story is much more interesting than that. Abandoned by a. . .

Stetson was one of those dogs that shelter workers worry about: he was adopted and then returned to the shelter because he was unruly, skittish, and ran away a lot. Oftentimes, . . . 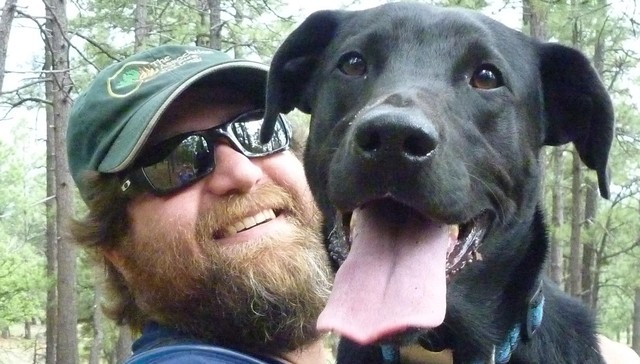 Last month, Flagstaff, Arizona, was in the midst of an early morning snowstorm, when John Paul Roccaforte’s dogs required a bathroom break. Izzy and Marley ran outside to answer nature’s. . . 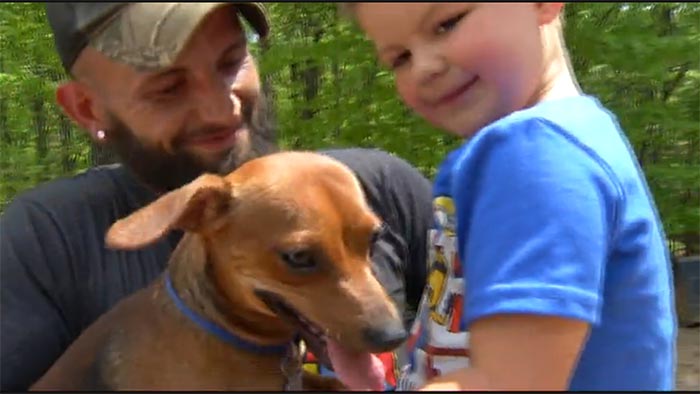 He may be small, but Banjo has a big heart.
Photo via nbcnews.com

A three-year-old boy trying to follow his dad wandered into the woods behind his Virginia home, leading to a widespread search. Mason Ryan wasn’t rescued until 3 a.m., and it was thanks to. . . 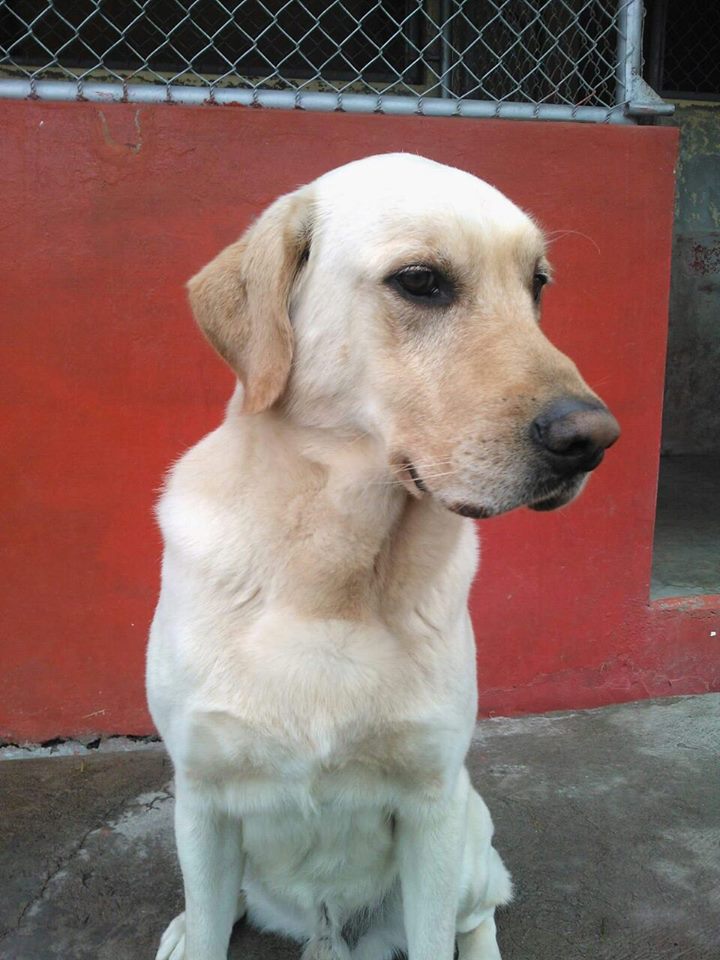 Dayko gave his life in the service of others.
Photo via facebook.com/bomberos.ibarra

Dayko the search-and-rescue dog had been trained for the kind of disaster that struck Ecuador on April 16th: a massive earthquake that registered 7.8 on the Richter Scale and caused . . . 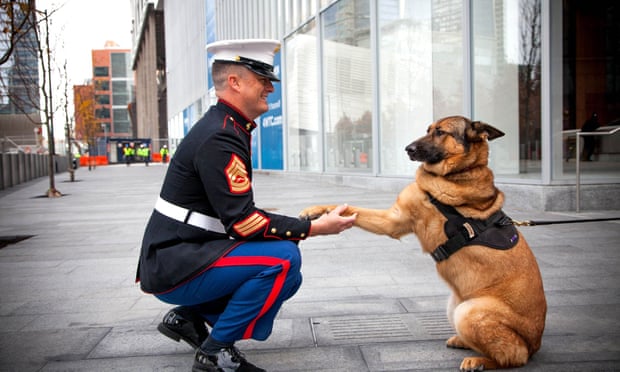 Lucca, with Gunnery Sergeant Willingham, is the first US Marine Corps dog to receive the PDSA Dickin medal.
Photo courtesy PDSA/PA, via theguardian.com

A 12-year-old female German Shepherd Dog named Lucca—who took part in more than 400 missions in Iraq and Afghanistan and who lost a leg in action—has been given the highest . . .