This week’s video from Tim Flagler of Tightline Productions isn’t really about a single fly pattern, but about a style of fly that he calls “tuft and tail.” These are mostly simple . . . 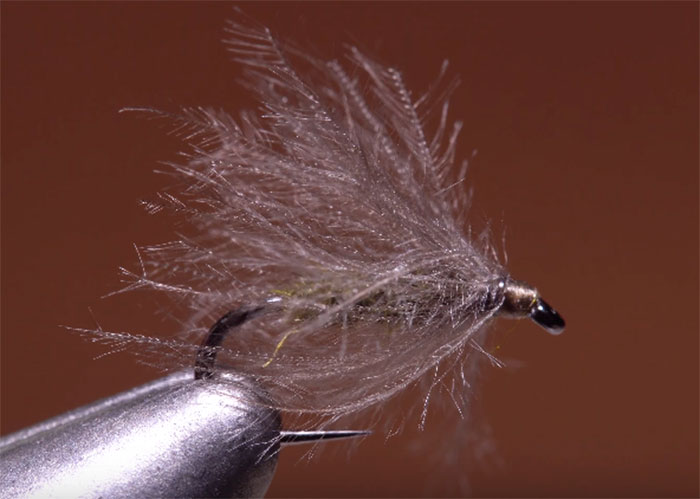 The blue-winged olives of fall are usually considerably smaller than those mayflies that hatch earlier in the year, so it pays to have imitations that are easy to tie on tiny hooks. In this . . . 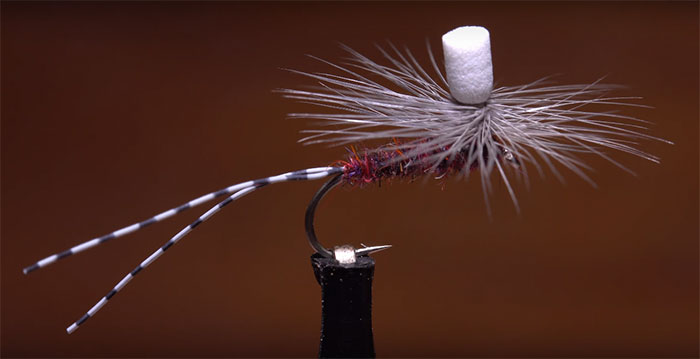 Because we have been featuring the wonderful tying videos of Tightline Productions for so long, we have the unique opportunity to watch fly patterns develop in the mind of Tim . . . 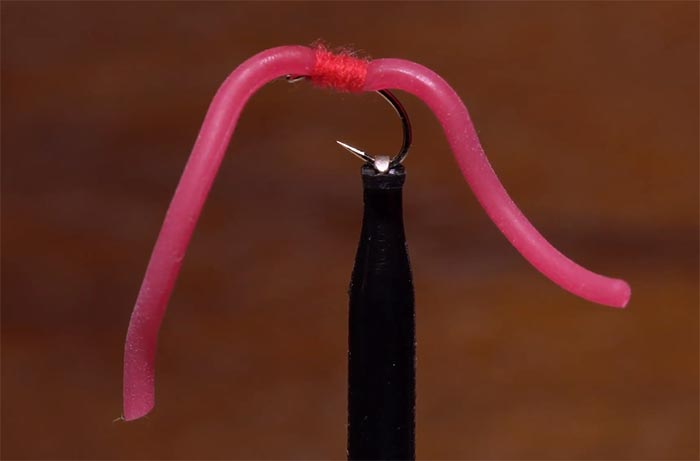 The Squirmy Wormy is one of those flies that might be slightly embarrassing to tie on, but you’ll get over that once you’ve caught a few fish on it. Originally designed by Dave Hise of Caster’s Fly. . .

Even big fish fall for this simple emerger.

Most anglers are familiar with Gary LaFontaine’s Emergent Sparkle Pupa series, which has been taking trout for decades. The fly shown here is based on that design, but it leaves out some . . . 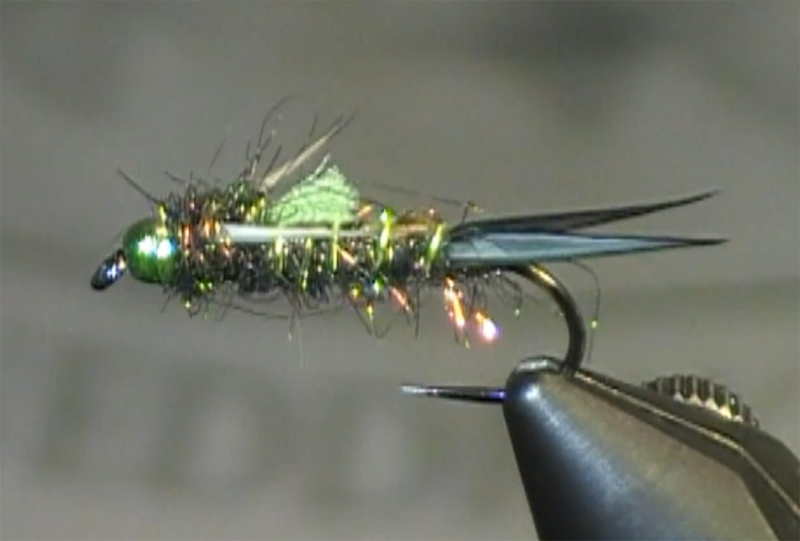 The Psycho Prince can be tied in a variety of color combinations.

Californian Mike Mercer is one of the more prolific fly tiers in the country, and he has an astounding 42 patterns listed with Umpqua Feather Merchants. Among these is the Psycho 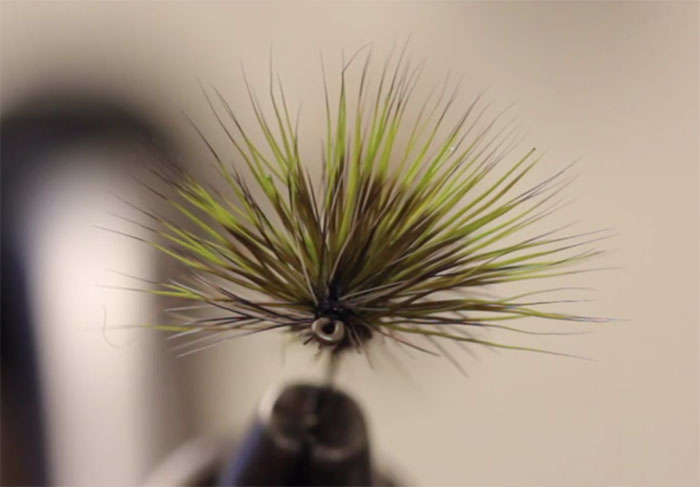 I wrote about the Hi-Vis Coachman back in 2011, in a post called “My Favorite Dry Fly for Mountain Brook Trout,” and I was excited to see that Tim Flagler of. . . 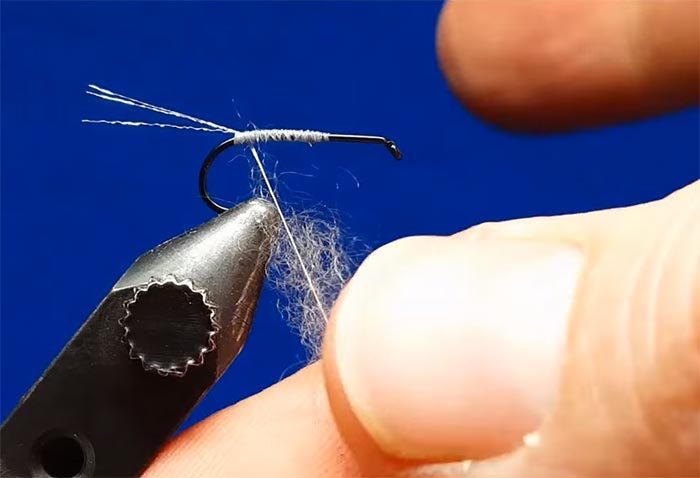 Dubbing is a fundamental fly-tying skill. However, the variety and methods of application for this material can be overwhelming for beginning tiers. This short video is intended to provide. . . 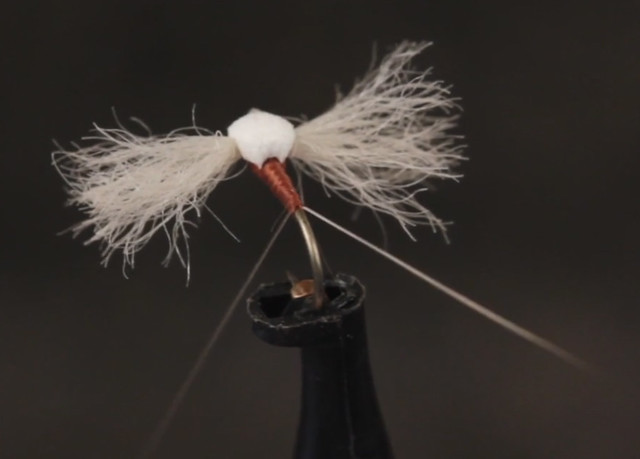 Since Tom Rosenbauer tied his version of a Rusty Spinner in our very first Live Stream Event today, I figured it was a good time to take a look at another version of the same pattern. Here, . . . 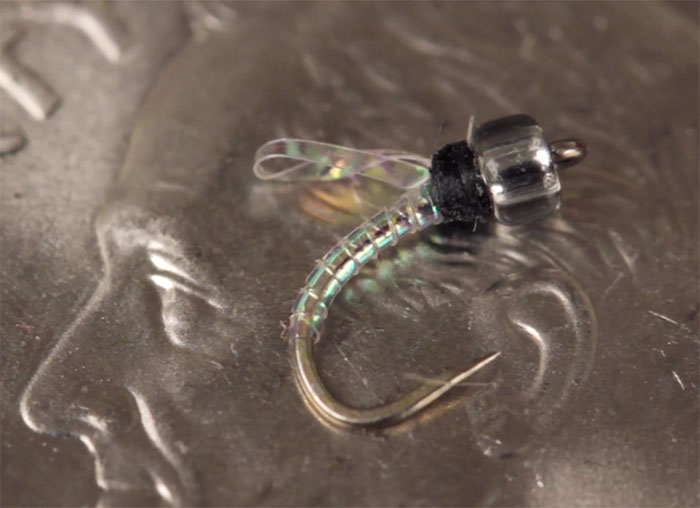 If you’re going to have to tie tiny flies, like size 24s, it helps if they are simple and easy to create. In this video, Tim Flagler of Tightline Productions walks you through the steps to create. . .