A blue-winged olive emerges from its nymphal shuck.
Photo by Stemonitis, via Wikipedia

Everybody loves the blue-winged olive hatches of spring, when the mayflies emerge on cloudy or even snowy days. It’s often the first great dry-fly fishing of the year, and the bugs are . . . 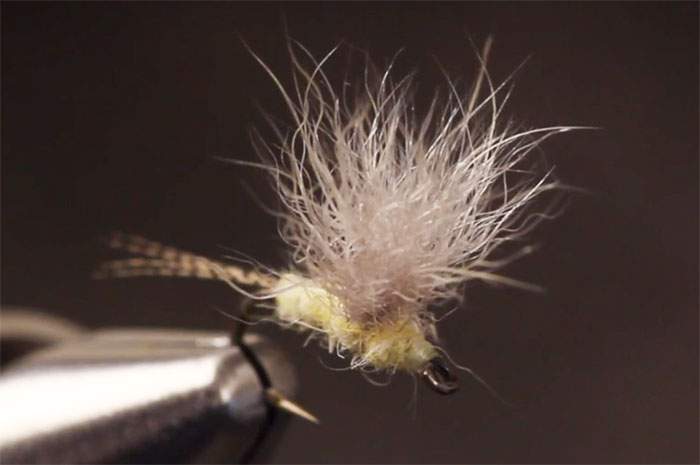 The original Usual dry fly was created by Fran Betters of Wilmington, New York, who specialized in fishing the fast water of the West Branch of the Au Sable. To do so, he needed flies that. . .

Our favorite fly-tying-video maker, Tim Flagler of Tightline Productions, has turned his lens on the underwater life of his home stream. He took a benthic sample from. . . 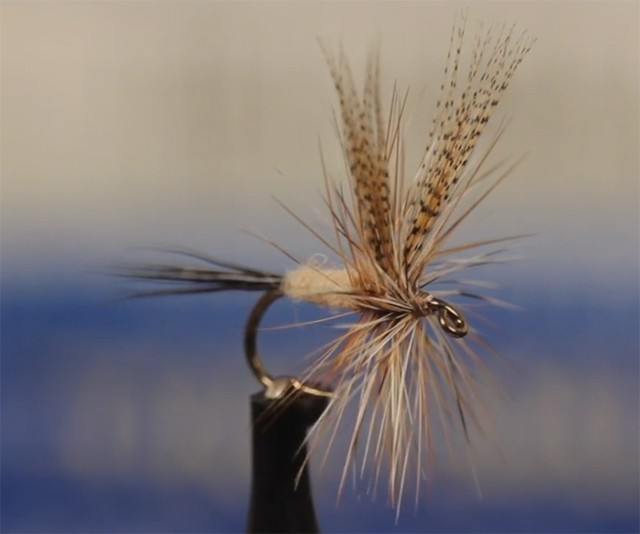 Catskills-style dry flies often have some bare shank behind the eye.

March browns (Stenonema vicarium) are among the more important hatches in the East and the Midwest. The big bugs don’t usually create blanket hatches, but instead emerge sporadically throughout the day, which means you can. . . 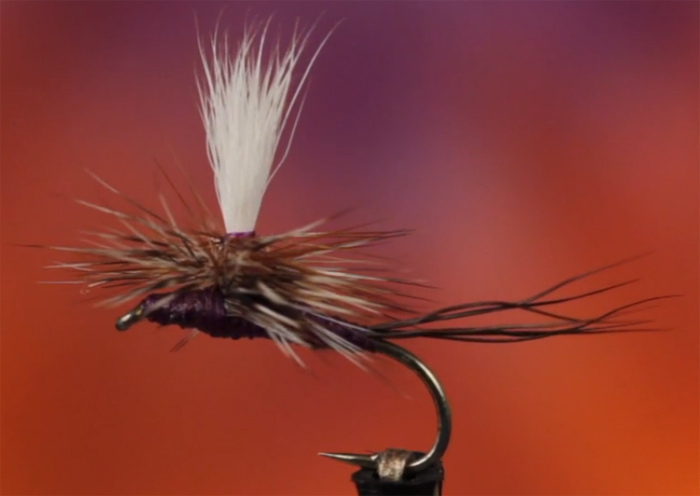 I fished the Purple Haze in Montana a few weeks ago, so I was excited to see that Tim Flagler had chosen it for his newest video. The pattern was invented in 2000 by Andy Carlson, who guides on the Bitterroot River, and it has become very popular as both a searching pattern and as 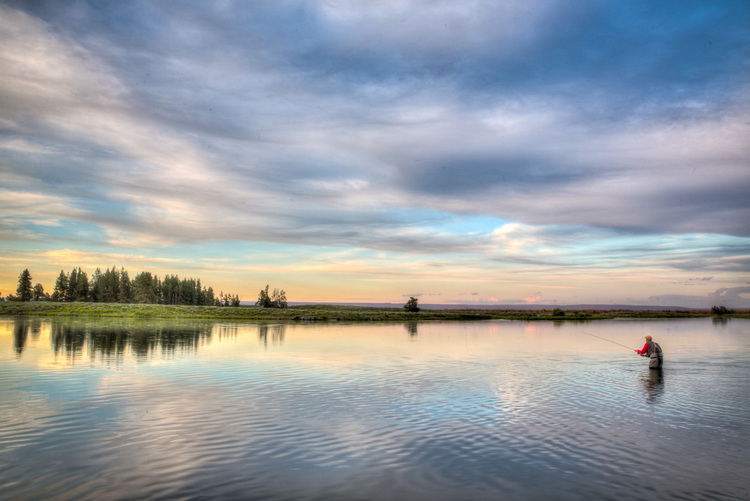 The Henrys Fork at dusk is a place of awe-inspiring beauty.
Photo by Rowan Nyman

It is a busy time in the greater Yellowstone area, as many of the “glory” bugs of summer are making their annual appearance simultaneously and en mass. After a hot summer day spent chasing salmonflies, George Kelly and Alan Muchmore and I headed to the Ranch section of the Henrys Fork, to attempt to fish the elusive. . . 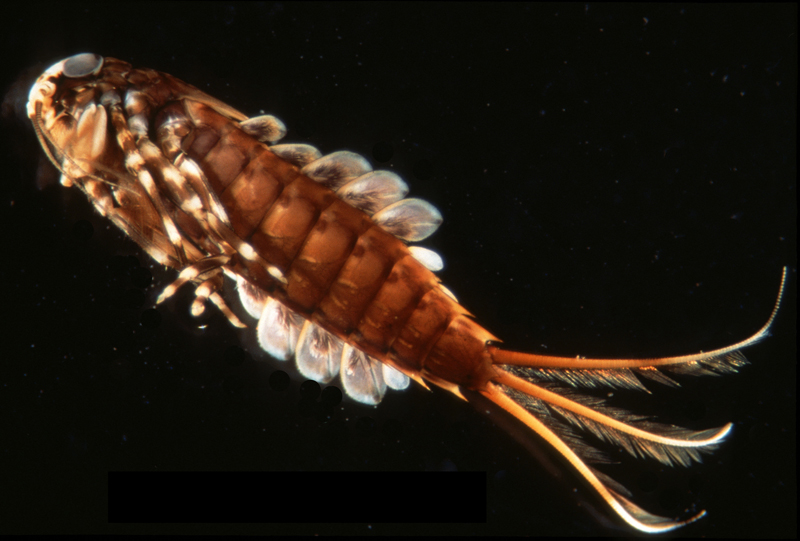 Last week, we featured a video lesson on tying an Isonychia Parachute, which imitates an adult insect, so here are the two previous stages—the nymph and emerger. Iso nymphs are active for most of the fishing season, which makes a nymph imitation a good searching pattern if you can’t tell what the fish are feeding on. These are predatory “swimmer” nymphs, which means that you don’t want to. . . 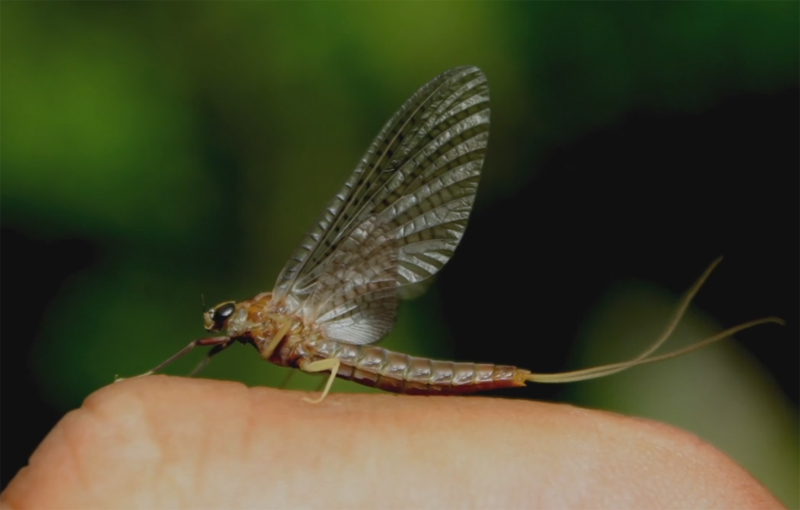 Isonychia hatch from late May through October in some waters.

Isonychia mayflies go by many names—Mahogany Dun, Slate Drake, and Leadwing Coachman, among others—and they are among the more important sporadically hatching bugs in the East and Midwest. These insects rarely provide the blanket hatches that make sulfurs and caddisflies so exciting, but Isonychia emerge in light numbers almost every evening for much of the season, long after the “sexier” hatches are over. Although these bugs are generally not as. . .

[Editor’s note: It’s getting to be time for sulfurs across much of the country—in fact, we’re already seeing a few on the Battenkill—so it seems a good time to repost this excellent video from Tim Flagler of Tightline Productions.]

The name “sulphur” (or “sulfur”) is attached to several mayfly species in the genus Ephemerella. The “big sulphurs” of the East are usually E. invaria (also called the “light Hendrickson”), and its smaller cousin is E. dorothea dorothea, the pale evening dun. There are other. . .