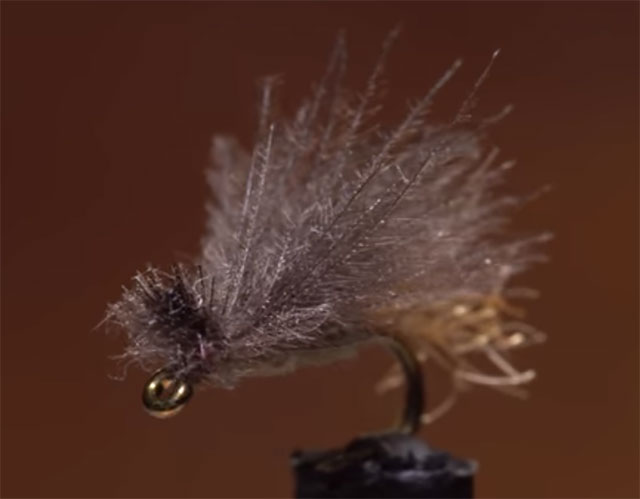 The original CDC Black Caddis was tied by David Dill, a former Montana Highway Patrol captain who turned to his passions for fly fishing and fly tying upon retirement from the force. Dill’s fly. . . 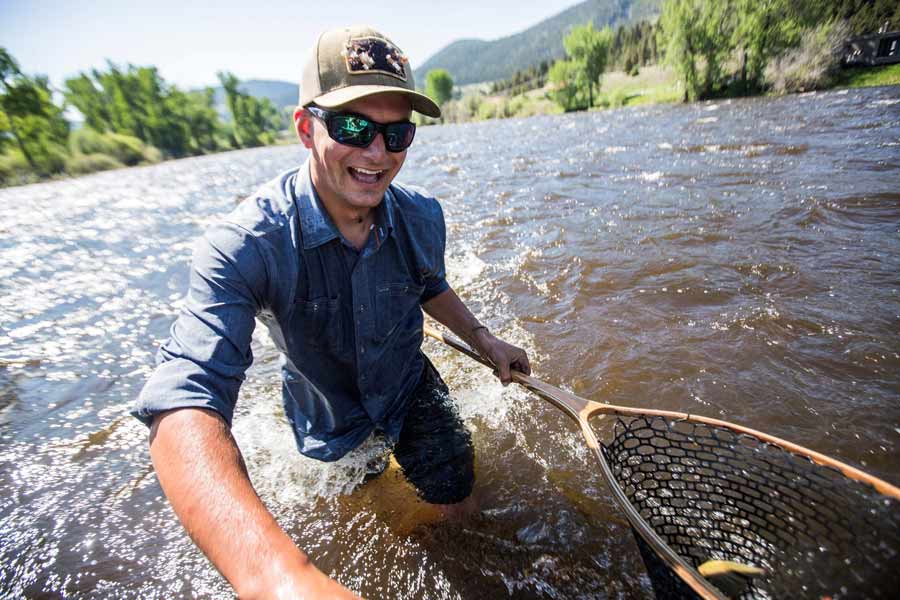 This week, the main topic of the podcast is the issue of etiquette on our more crowded trout streams, in particular the conflicts that have arisen due to the popularity of fishing from drift boats and the issues that have developed with both boat and . . . 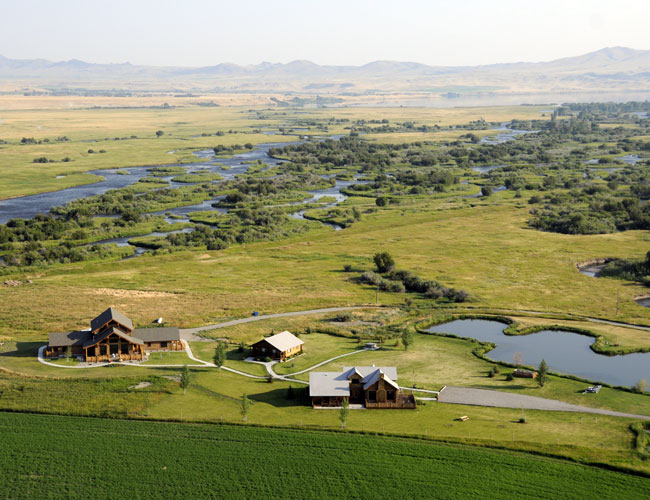 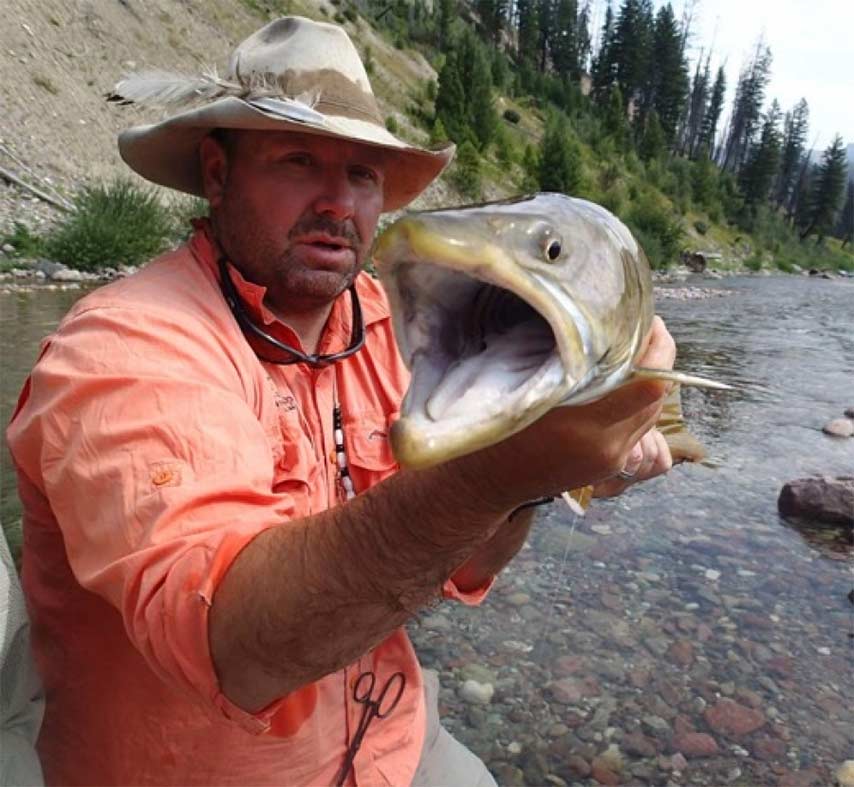 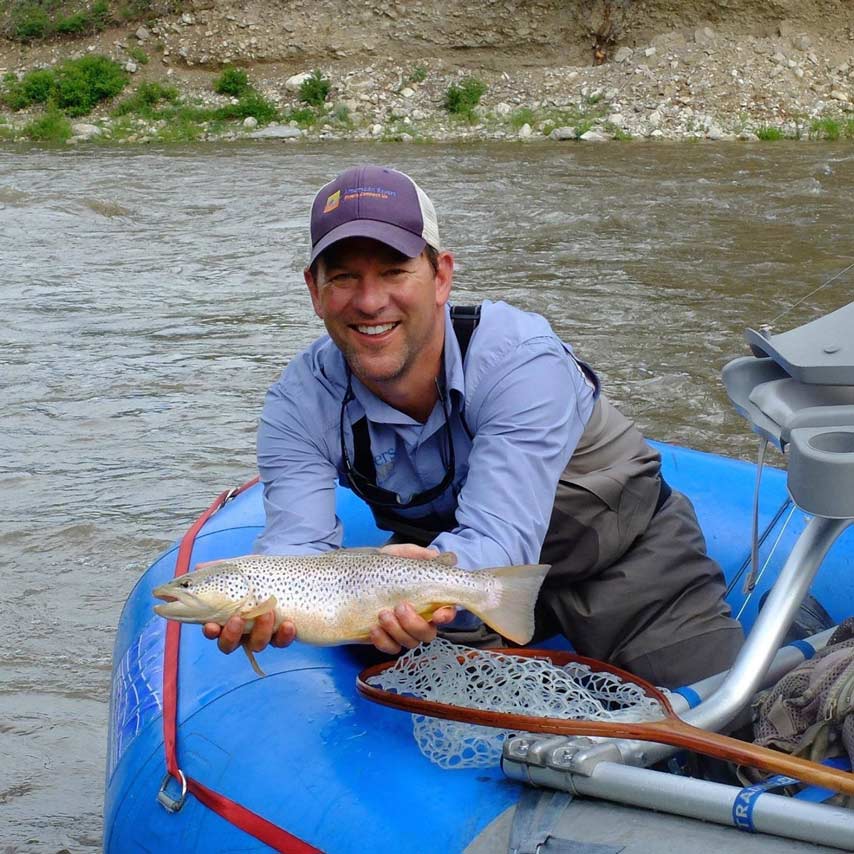 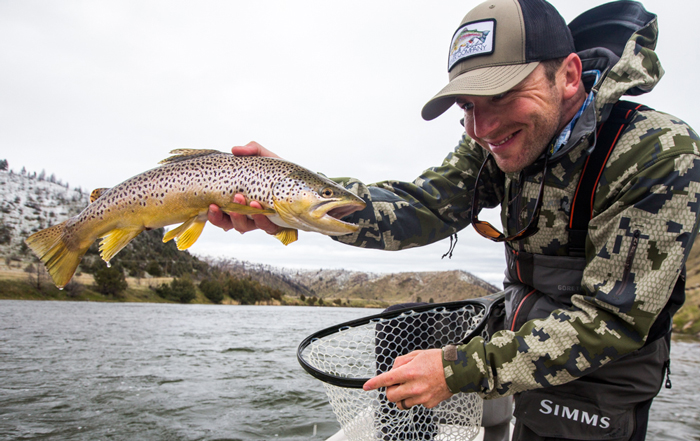 The Helios™ 3 Blackouts Have Landed 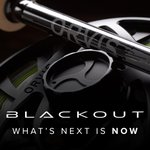