After learning the hard way why rental companies don’t allow small sedans on that road–water was coming in through the doors–we finally arrived, bug-bitten and damp, at the small village of Punta Allen. Despite our lack of reservations, I was able to . . . 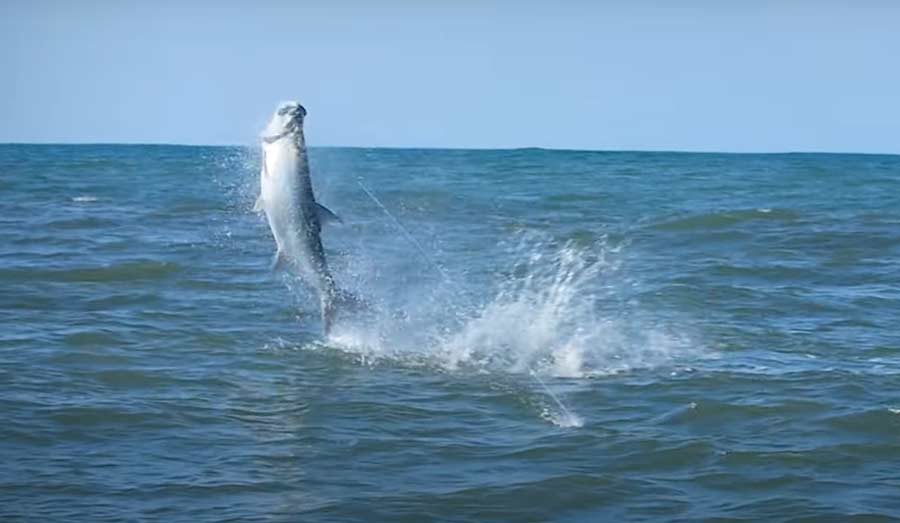 I moved to southwestern Florida in 2008 with visions of massive tarpon competing for my perfectly presented fly. But despite many concerted efforts to make that happen–often spending days at a time anchored up waiting on fish to show–it would . . .

Back in 2012, some friends approached me with the opportunity to be a “test client” for a fly-fishing operation they were trying to establish deep in the Bolivian Amazon. Thrilled by the photos of big golden dorado they showed off, and tempted by the . . .