Stephanie Mills as Auntie Em, Shanice Williams as Dorothy, and Scooter as Toto in “The Wiz live”!
Photo by Virginia Sherwood/NBC

When “The Wiz Live!” airs tonight on NBC, one of the stars of the show will be Scooter, who plays the role of Toto in this re-imagining of “The Wizard of Oz” story. What makes this even. . .

Back in July, we posted an astonishing video from Animal Aid Unlimited, India, in which a dog suffering from mange makes a remarkable transformation. Now comes another video of a. . . 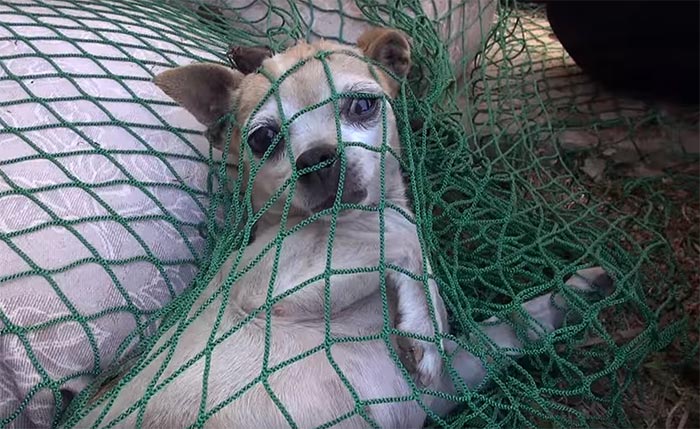 The latest video from Eldad Hagar of Hope for Paws, features a sweet little Chihuahua who is so terrified that she tries to hide under a shipping container. Eldad and his friend, Lisa. . . 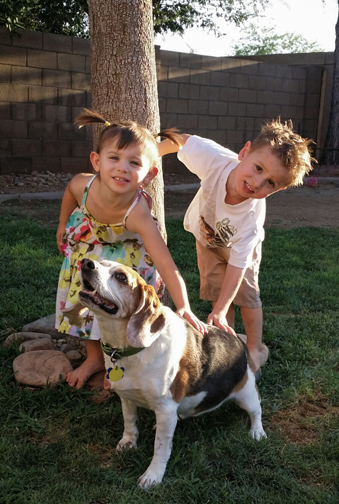 “Takis” left his career as a dentist to focus on Greece’s stray dogs.
Photo via onegreenplanet.org

The Greek economy has been a disaster for many years, as crisis after crises has kept the nation struggling to make ends meet. As a result, the country’s stray-dog population has. . .

A sick, stray dog in East Cleveland, Ohio, had great instincts when she wandered into a fire station on Tuesday, as if she knew that the people who work their are trained to help. And help they. . . 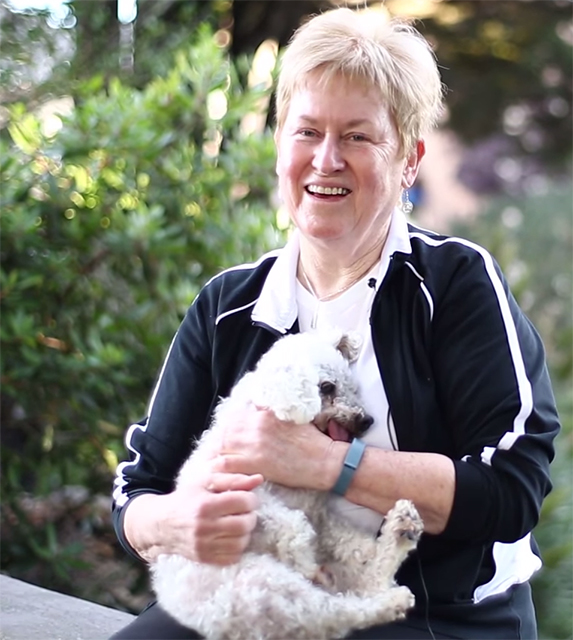 San Franciso, California—Linda met Eno, who is blind and was found matted and in rough shape, as a Muttville volunteer. Linda says that volunteers at Muttville Senior Dog Rescue fall in love. . . 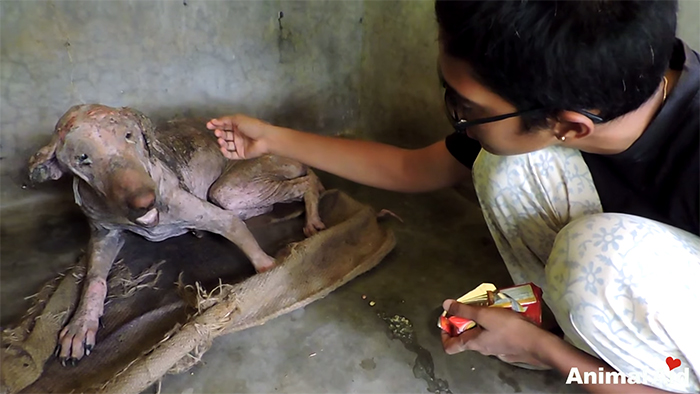 Here’s another incredible video from Animal Aid Unlimited, India, featuring a gravely ill street dog who seems to be on death’s door. But the people who rescue him aren’t willing to give up, . . .