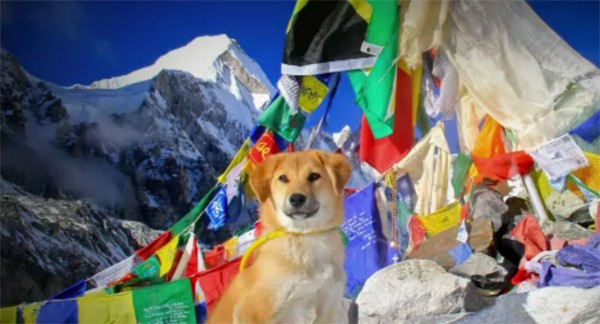 Back in January, we posted about Joanne Lefson and her dog Oscar, who became the first pooch to travel around the world. Sadly, Oscar passed away earlier this year. But just a few months later, Lefson met Rupee—a starved, homeless stray—in a garbage dump in. . . 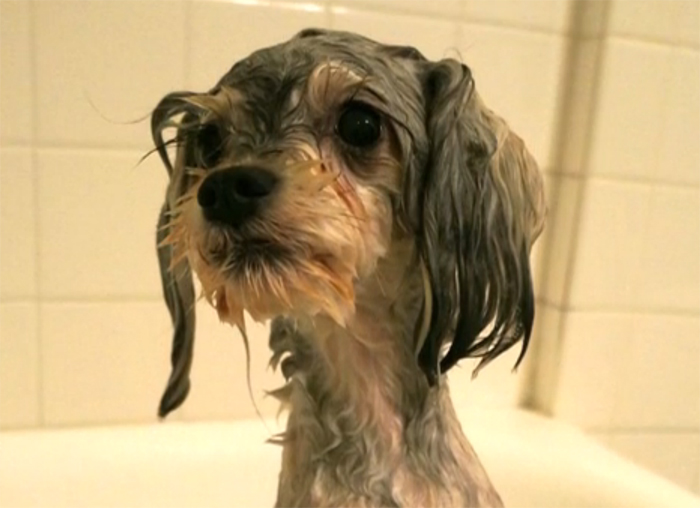 Despite her handicap, Tessa is full of life and love.
Photo via thepetcollective.tv

Here’s a touching story about a beautiful little dog whose life was turned upside down when she lost her sight. Not knowing what to do, her family dropped her off at a shelter in Los Angeles. And that’s when something magical began.