When he was first found, the dog was frightened and withdrawn all the time.
Phots via lifewithdogs.tv

Here’s a wonderful story from Japan, from an organization that wants more people to adopt shelter dogs. A nonprofit organization called Peace Winds Japan posted photos of Yumenosuke when he. . .

Lazarus, who survived a euthanasia attempt and a car accident, sits by his new owner, Jane Holston.
Photo by Jay Reeves/AP via abcnews.go.com

Here’s an incredible story about a shelter dog slated for euthanasia. . .but he wouldn’t let go. The four-year-old dog had been brought into an Alabama shelter on August 19, and by September 10, no one had offered to adopt him. So a veterinarian making his. . . 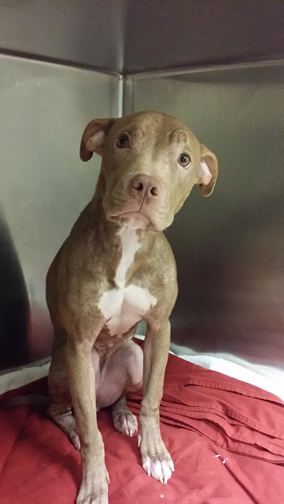 Life is tough enough as a shelter dog. Imagine you’ve been abandoned because your healthcare costs were too much for your family to handle. And at the shelter, those health issues require you to be placed in quarantine for. . . 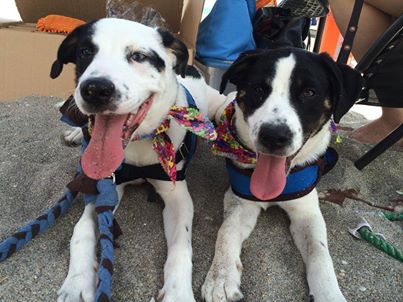 Vinnie and Vic are a couple of lucky dogs. The English Setter mixes were rescued by A Second Chance Puppies and Kittens Rescue in Royal Palm Beach, FL along with their Mom and nine siblings. The rest of the family found homes, but not Vinnie and Vic… 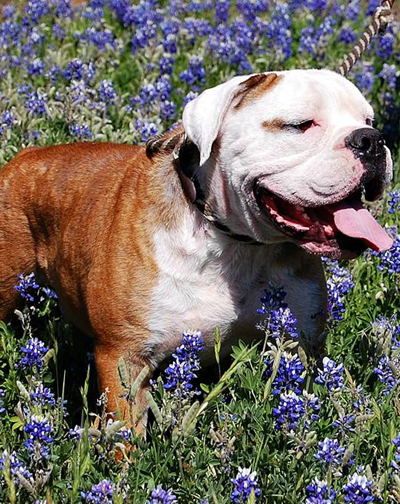 Rocky looks like a champ!
Photo by Don’t BULLY Me Rescue

Our friend Rocky wasn’t always this attractive and healthy. When he arrived at Don’t BULLY Me Rescue in Austin, TX he was, for want of a better term, a hot mess! The Olde English Bulldog was suffering… 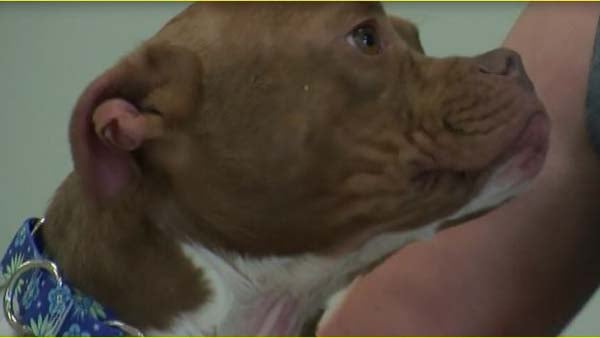 Here’s a wonderful story from Aurora, Nebraska, where a beautiful Pit Bull named Rosie has a new home with a woman who can understand her challenges. You see, Rosie is deaf, and so is her new owner, Cindy Koch. However, the two will still be able to. . . 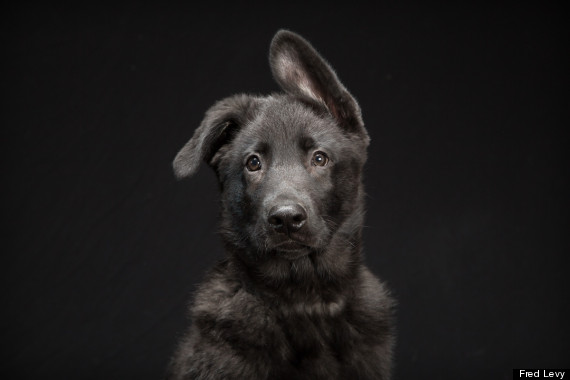 The background minimizes the dog’s blackness, so its beauty can shine through.
Photo Fred Levy, via huffingtonpost.com

Earlier this week, we posted about photographer Jessica Trinh, who creates art portraits of shelter dogs, and here’s another story of a. . .

Anyone who has ever searched online for something—a house, a car, a dog—knows how important a photo can be. When you see something that catches your eye, you get excited and want to know more, but there are

The plight of stray dogs in Sochi has captured the world’s attention.
Photo via usatoday.com

Dog lovers worldwide have raised enough of a stink about the killing of stray dogs before and during the Sochi Olympics that the story refuses to go away. We posted twice last week about Russian rescue organizations who are trying to save as many dogs as. . . 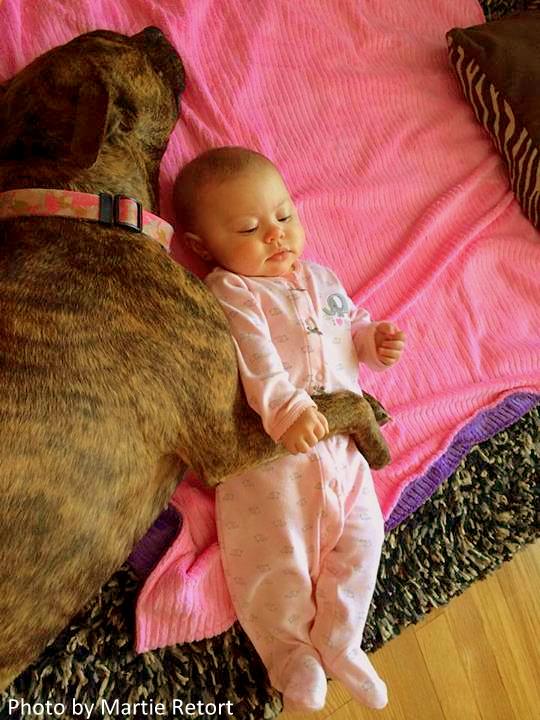 Hope’s story speaks to the way people look at shelter dogs. What looked
fearsome in the shelter is a gentle soul at home.
Photo via lifewithdogs.tv

Here’s a heartwarming story from Angels for Animals, a shelter in Canfield, Ohio. For two years, an unruly Pit Bull named Hope lived at the shelter, and no one would adopt her because. . .