Here’s a heartwarming tale of a dog rescued from the brink of being euthanized in a shelter, who is now ready to be someone’s beloved pet. Rosebud was abandoned on the streets of Lancaster, California (north of Los Angeles), after she was no longer. . .

Evan shows off his new prosthetic mitt.
Photo by DCist

Thanks to an outpouring of support and donations, Evan, a four-month-old Border Collie mix, has been given the opportunity to get back on his feet—or paws. Evean was born and left abandoned without a. . .

Shannon Johnstone, a North Carolina-based photographer, stops by the Wake County Animal Center every week and takes one of the dogs to a local park built on a landfill. There, she lets the dog romp and play, while she. . . 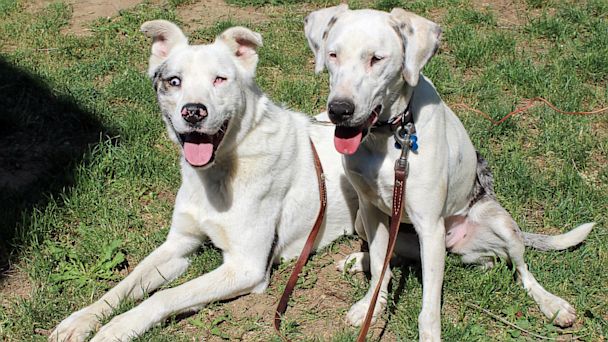 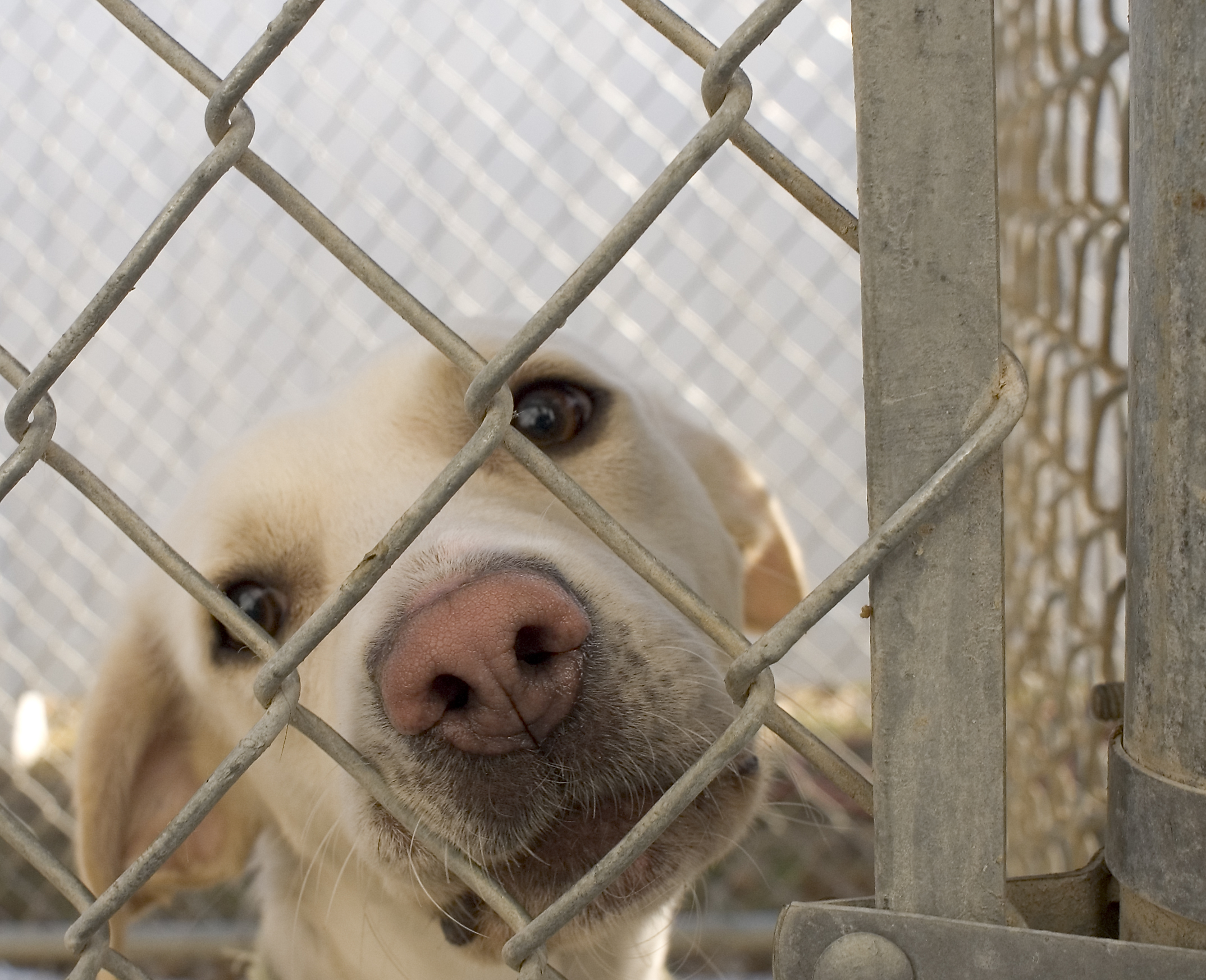 My home state, New Hampshire, has a unique motto: “Live Free or Die.” Although Revolutionary War general John Stark had something else in mind when he wrote those words, it is easy to apply them to America’s animal-shelter problem. If there’s no place for dogs to live free, then thousands of them are euthanized every day across the country. But not in. . .

Back in March, schoolchildren testified before the Colorado Senate Education Committee in an attempt to make dogs and cats adopted from shelter and rescue centers the official state pet. On Monday, that idea became reality, when Gov. John Hickenlooper signed it into law with his own rescue dog, Sky, in the room. At the same ceremony, Hickenlooper also signed a bill requiring police officers to undergo. . .