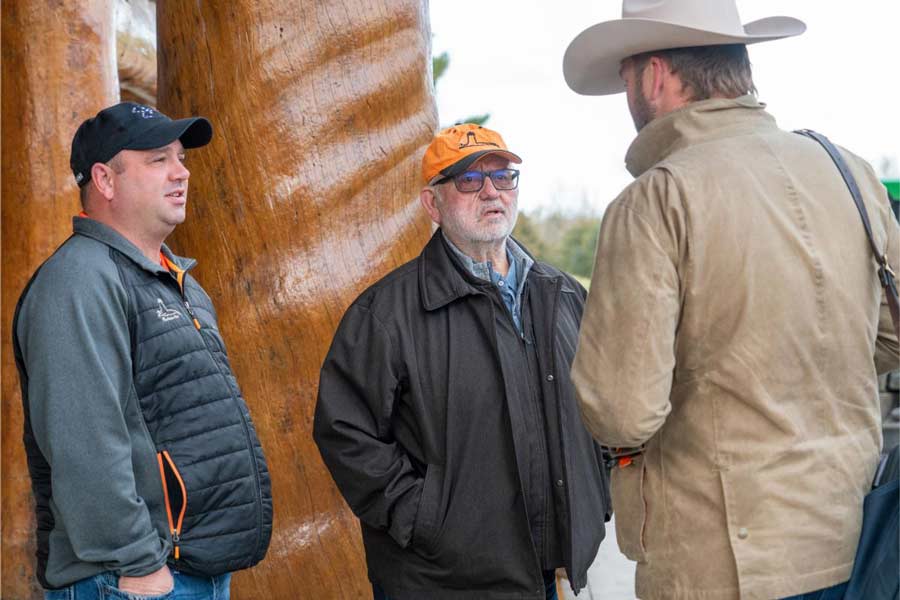 We are deeply saddened to share the news that our friend Paul Nelson, owner of Paul Nelson Farm in Gettysburg, South Dakota, passed away suddenly on August 30th when his motor coach was struck by a tornado as he . . .

James Marshall and his five-year-old British Labrador Retriever had a banner day hunting pheasants near Seneca, South Dakota. Mr. Marshall snapped this epic photo of Samantha and all the birds she found to commemorate the experience. Here’s to . . . 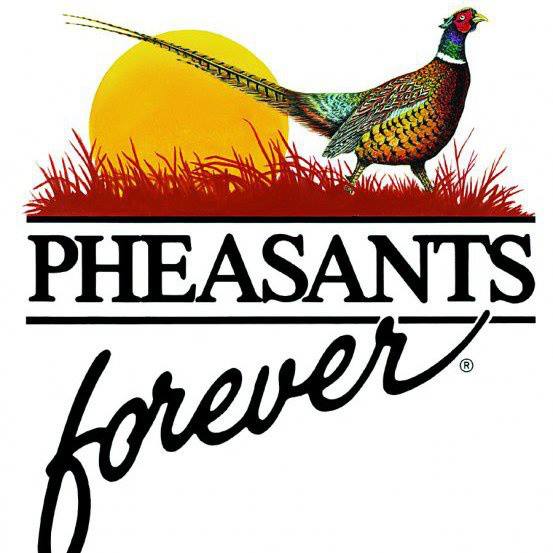 On the eve of the South Dakota Pheasant Opener, Reid sat down in an office adjacent to Mitchell’s storied Corn Palace with three staffers from Pheasants Forever. In attendance are Matt Morlock (SD State Coordinator for Pheasants Forever), Chris . . .

A South Dakota childhood all but ensures an affinity for the outdoors. For Tom Brokaw, that affinity took root in the ditches and overgrown fencerows of his home state, and remained a . . . 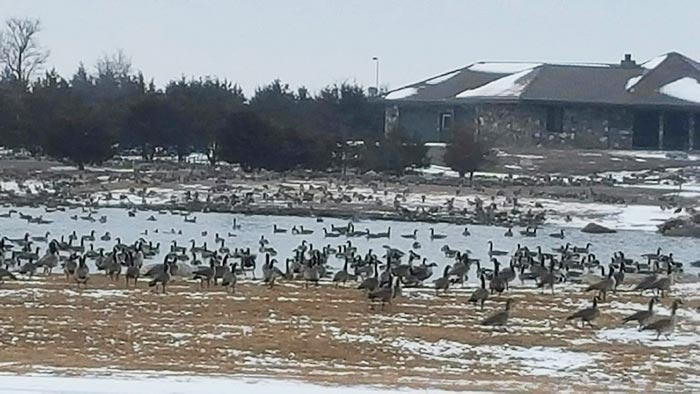 The weather at Paul Nelson Farm—in Gettysburg, South Dakota—has been way above normal this March. One sign of that change is this huge flock of Canada geese that took over the 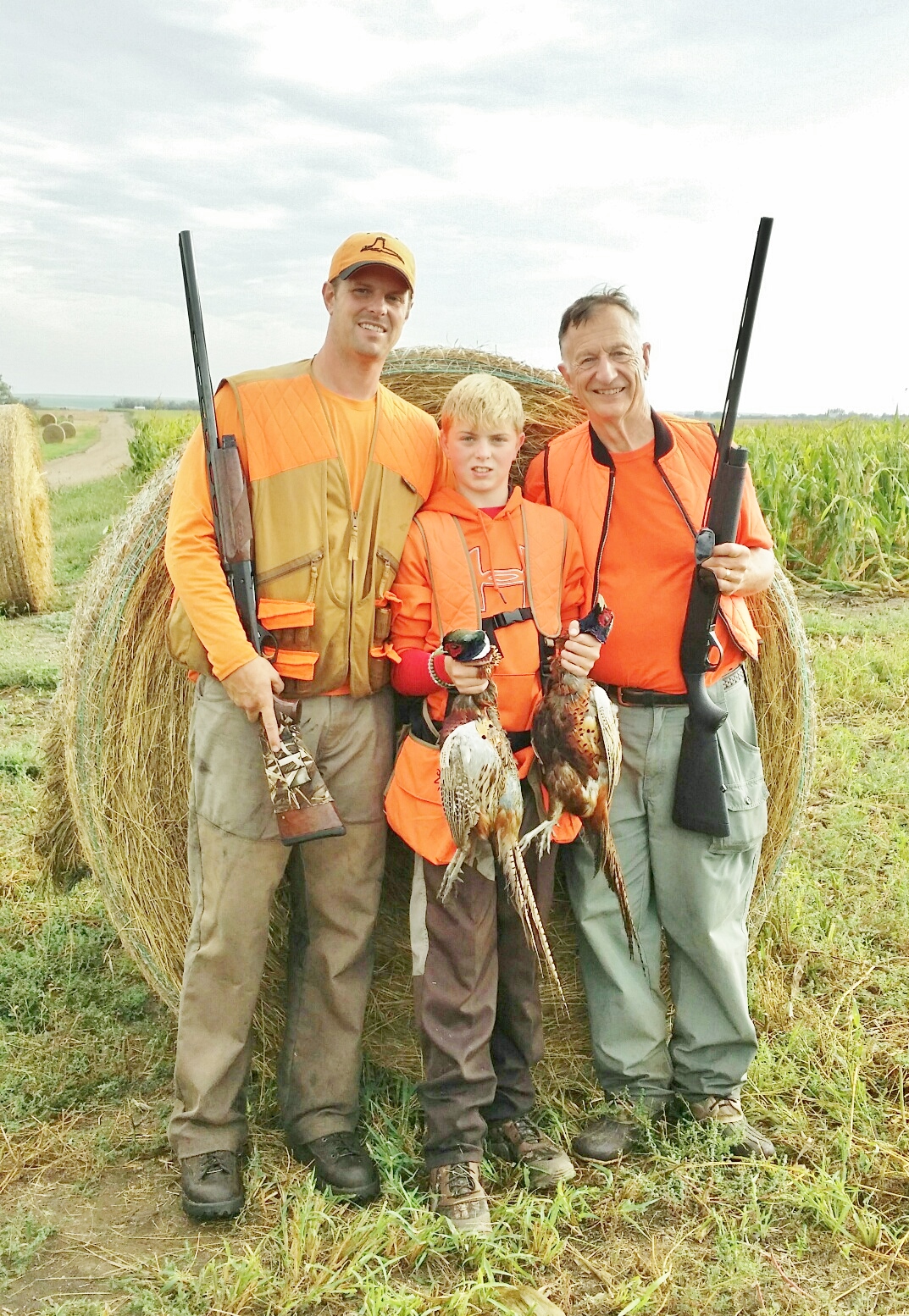 I just wrapped up a hunt at Paul Nelson Farm (no relation); what a day to remember. I am attaching a photo of my Dad, Terry, and my 12-year-old son Brooks. Brooks passed. . . 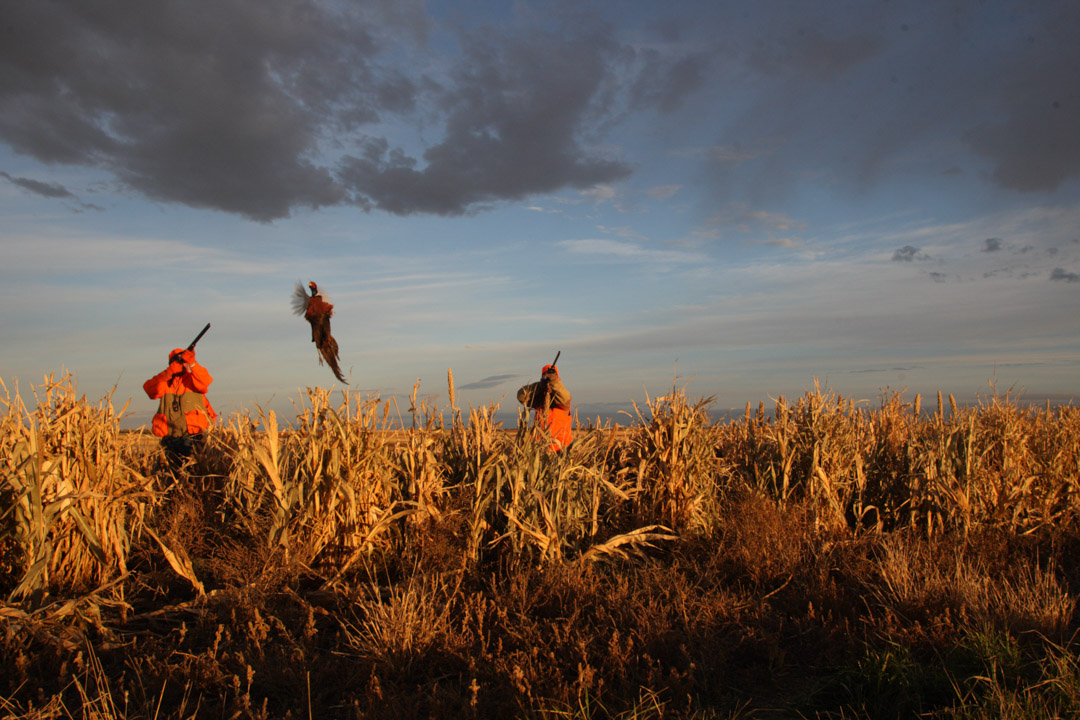 Who would rather golf than do this?
Photo courtesy Paul Nelson Farm

In the sporting world, all eyes are focused on young American golfer Jordan Spieth, who is trying to join an elite group: those who have won a Grand Slam by coming out on top in all four major. . . 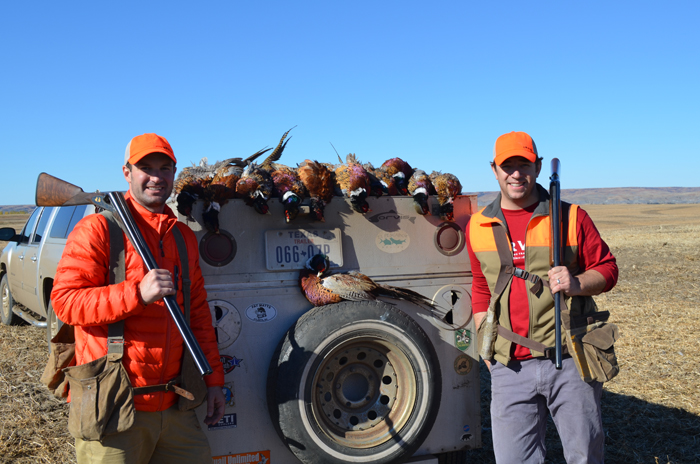 My fellow District Manager, TJ Roy, and I had a great pheasant hunt on the Lower Brule Sioux Tribe Reservation in South Dakota last week. Public land and. . .