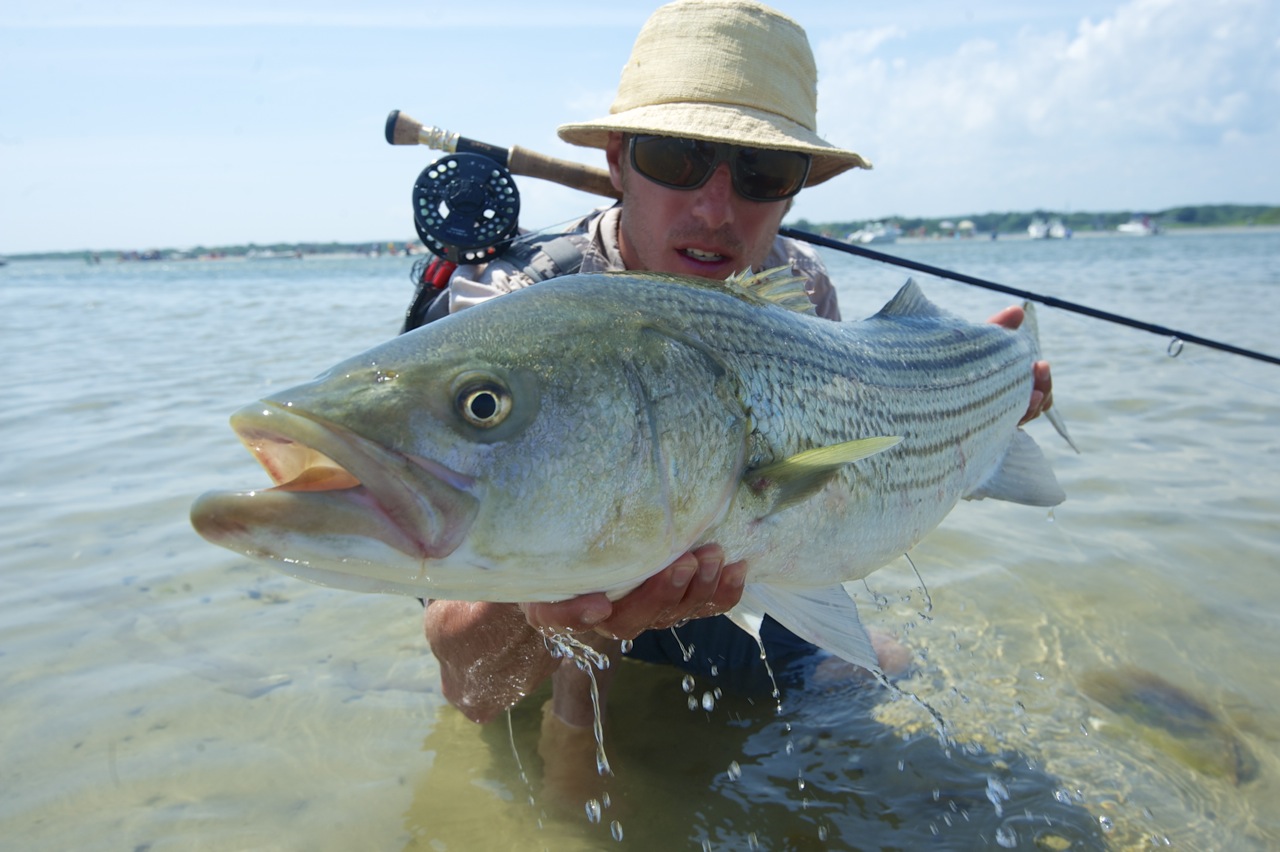 I spent last week on vacation on the coast of Rhode Island, sharing a big beach house with a bunch of high-school buddies and their families. It was a spectacular time, and I even got to sneak off for a day of fishing, along with one of those old friends, photographer Sandy Hays. Months earlier, Capt. Aron Cascone had invited me to check out his unique flats fishery on Ninigret Pond, a tidal estuary in Charlestown, so I decided to. . . 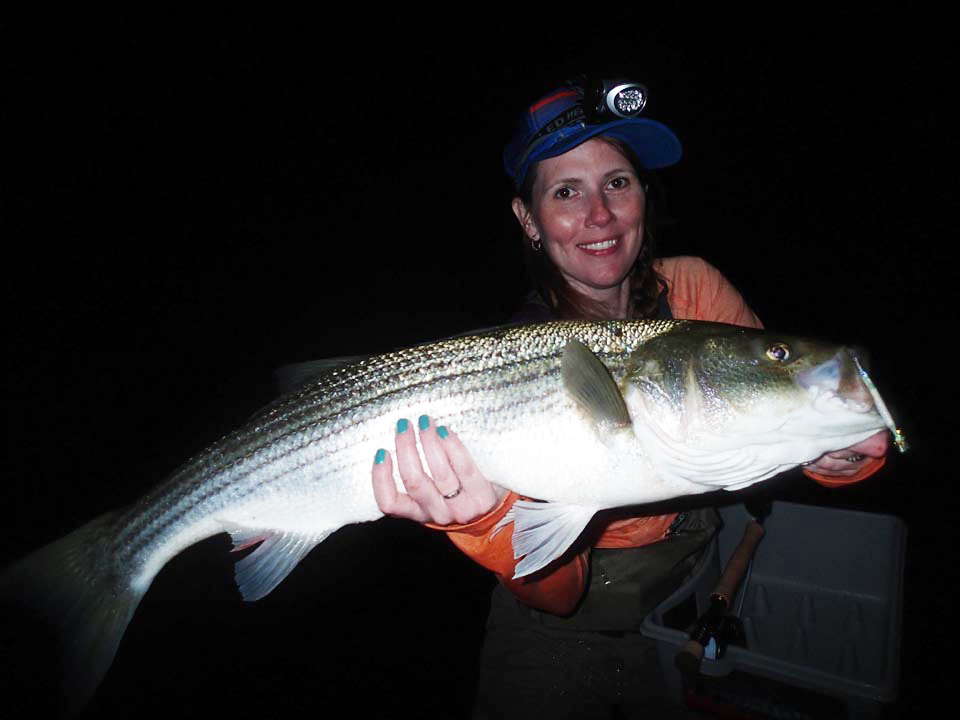 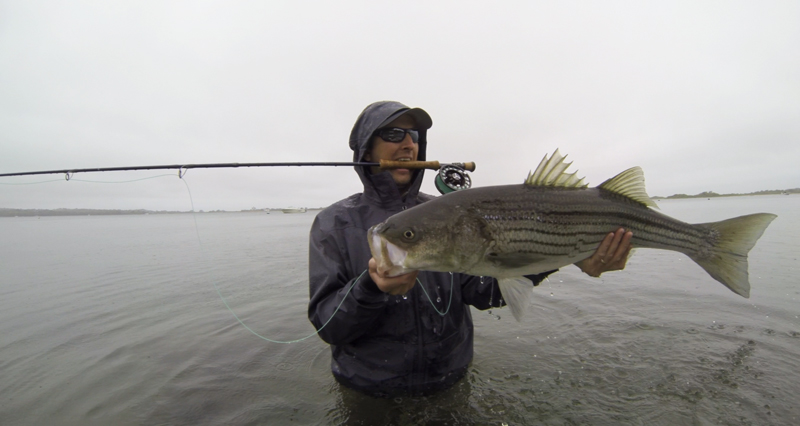 Here’s some cool footage from the flats off Cape Cod, where anglers can sight-fish for a variety of species—stripers, bluefish, and even porgies. There’s a great soundtrack, and I dig the SCOF hoodie, too.