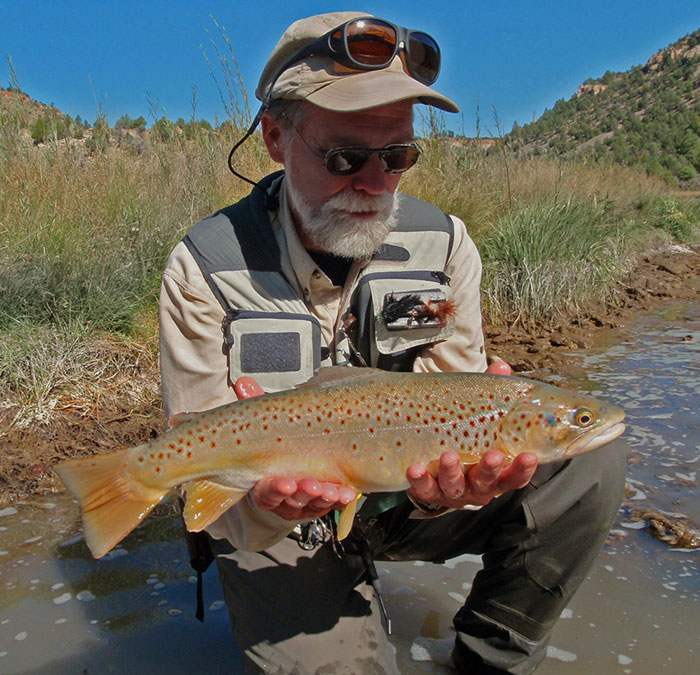 We would like to propose the implementation of catch-and-release fishing regulations and areas on the Chama River’s three tailwater stretches (below the dams at Heron, El Vado, and Abiquiu Reservoirs). This would be an important first step in protecting the long-term. . . 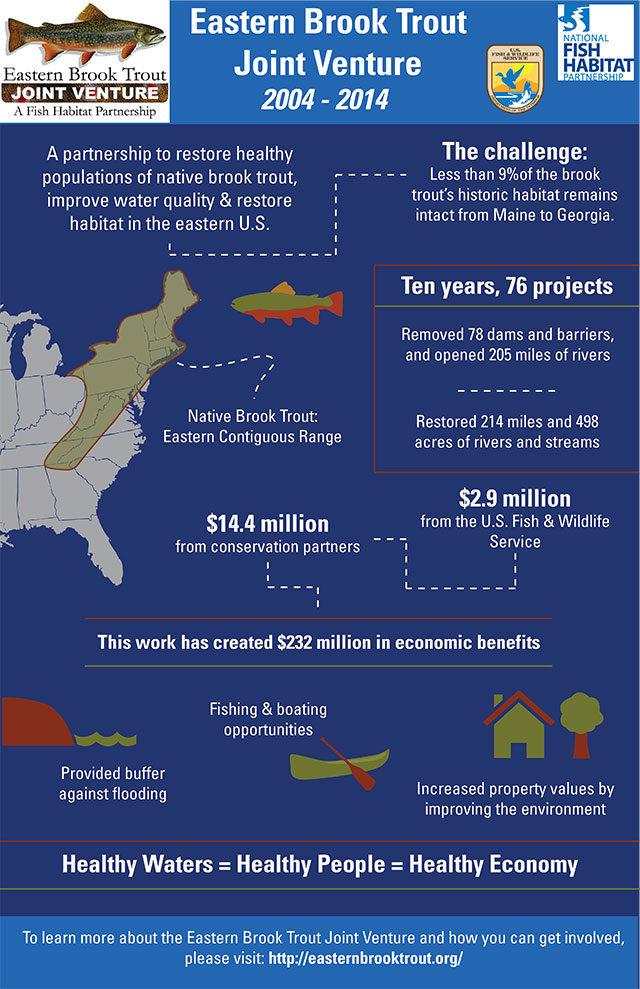 Formed in 2004 and fully funded by the National Fish Habitat Action Plan in 2006, the Eastern Brook Trout Joint Venture (EBTJV) comprises public and private entities from Trout Unlimited to 17 state fish-and-wildlife agencies to renowned universities, which have joined together to halt the decline of brook trout and to restore. . . 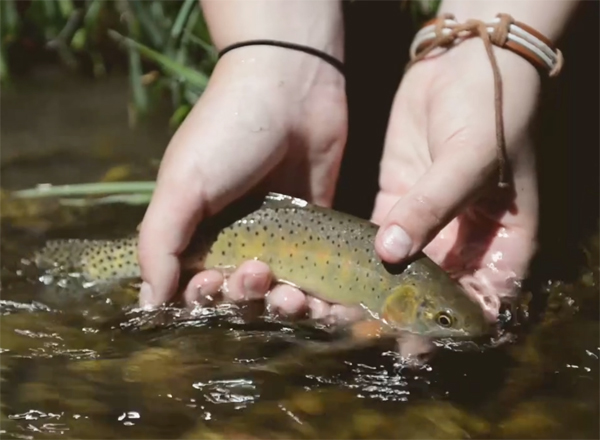 I have rarely seen a five-minute video packed with so many themes important to fly fishers: conservation, trout habitat, public fly-fishing opportunities, family, youth involvement, women in the sport, and so on. It’s really. . .