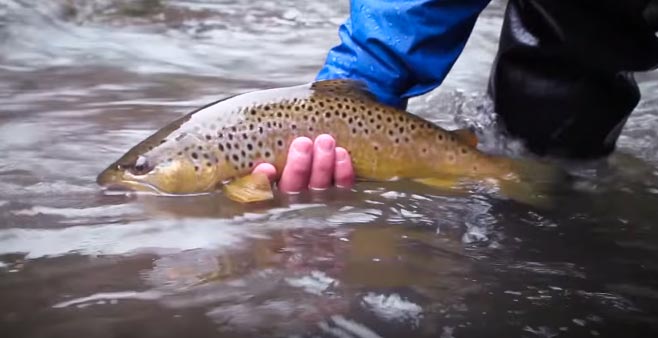 Here’s a cool video from Gilbert Rowley about looking forward to spring fishing, even though you know that, usually, everything is not going to go right for you in the early season. But whether you’re fighting crappy. . . 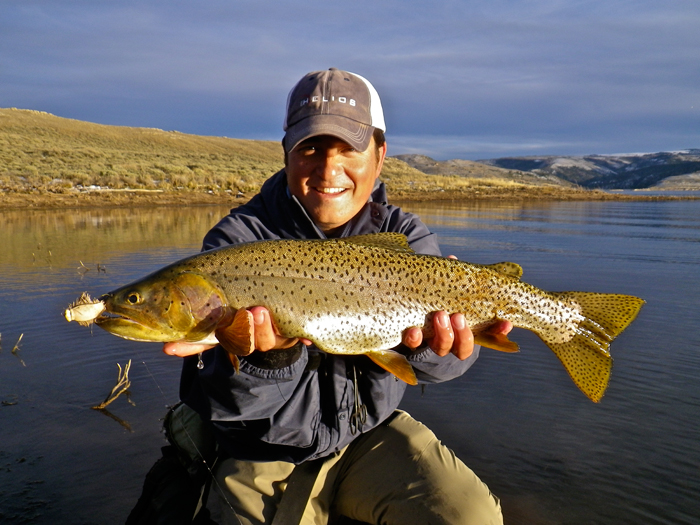 Spencer Higa is the Fishing Manager for Falcon’s Ledge, in Altamont, Utah, Where he’s been guiding since 1996. He’s perhaps better known as the inventor of the Higa’s S.O.S. nymph. . . 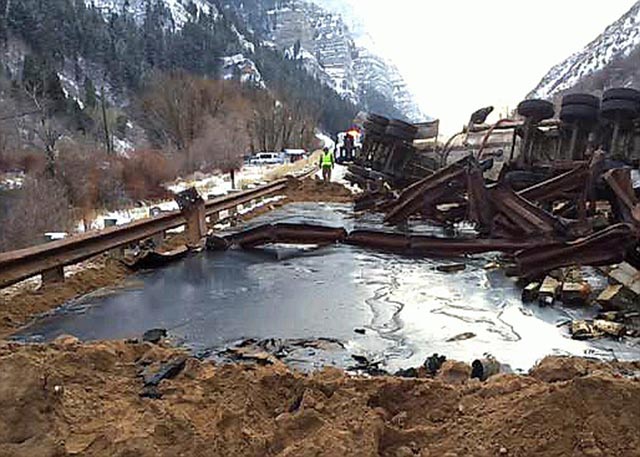 Oil pools above the Provo River, as workers race against time to stop the spill.
Photos courtesy Scott Hart

Every fly fisher’s nightmare is some sort of spill in his home water. One’s thoughts go immediately to dark places, in which fish die and habitat is destroyed. But here’s a good reminder that. . . 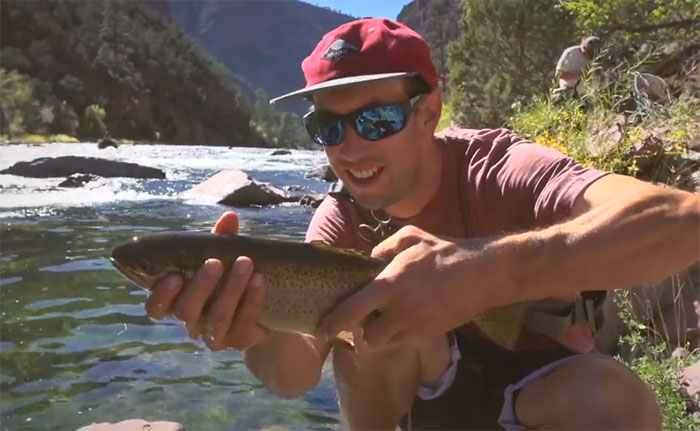 Fly-fishing Utah’s Green River in Flaming Gorge is usually done from a drift boat, but these anglers bike their way in to find wadable water away from the crowds of waders near the. . .

This trip really came from a desire to create something that we could all really get behind. We wanted to make a short feature narrative, and we weren’t out to just stand around and film a. . . 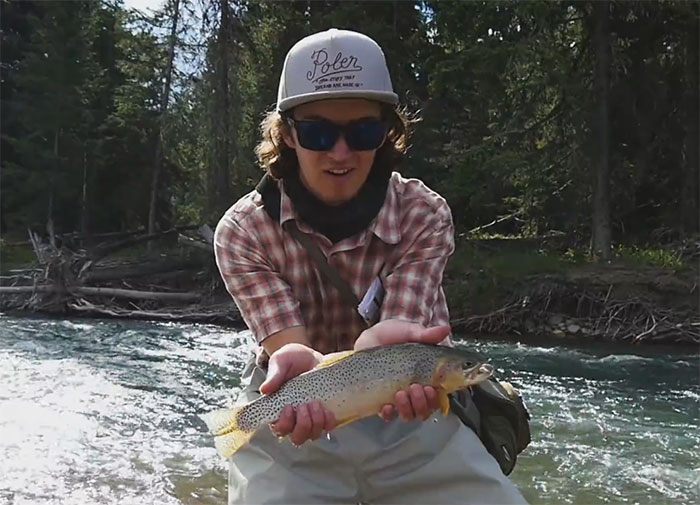 Mike Mazzoni shows off the spectacular dorsal fin of a Utah grayling.
All photos by Mike Mazzoni

Once again, I find myself enjoying a sort of fly-fishing novelty: targeting arctic grayling, like chasing carp, is often overshadowed by eastern Utah’s superb trout fisheries. Grayling have a special place in my fly fishing memories; while working in Colorado four years ago, I landed an arctic grayling, a rare catch in a fishery known mostly for its. . . 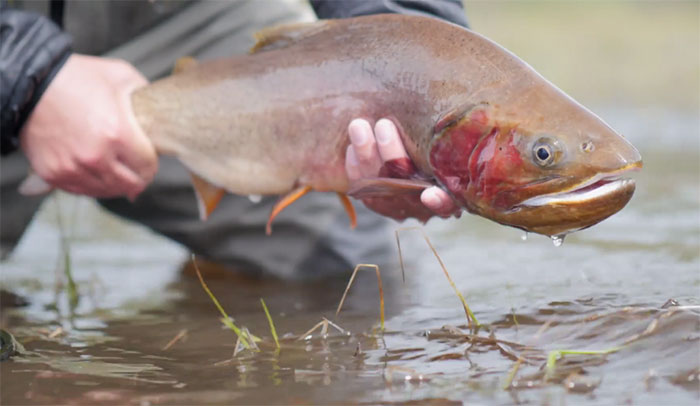 I wonder if, when he was writing “Pizza Butt,” MC Chris imagined that it would one day be the soundtrack for a video about fly-fishing for cutthroat trout in Utah. I doubt it. But the catchy. . .