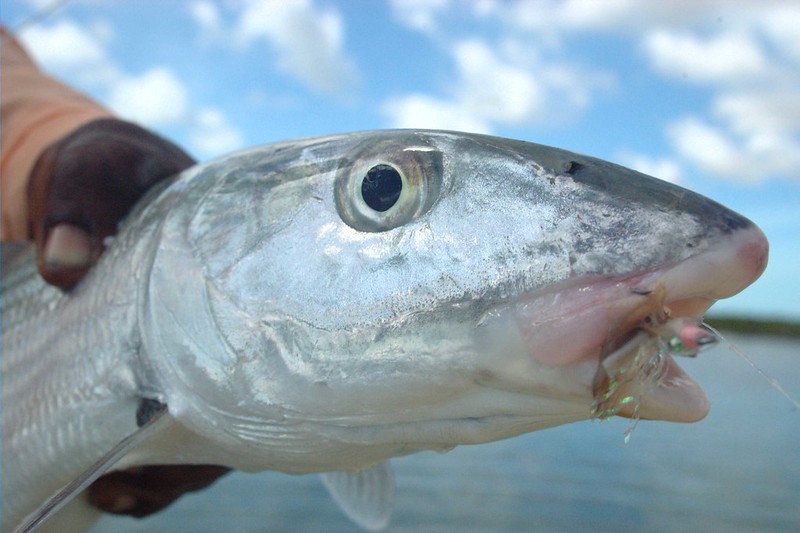 Bonefish can be elusive and inscrutable to both anglers and scientists.
Photo by Sandy Hays

Sight-casting to bonefish in skinny water is a challenge that many fly fishers see as a vital rite of passage in their development. Once your angling skills reach a certain level, it’s time to test them against an especially spooky and powerful quarry, as well as. . . 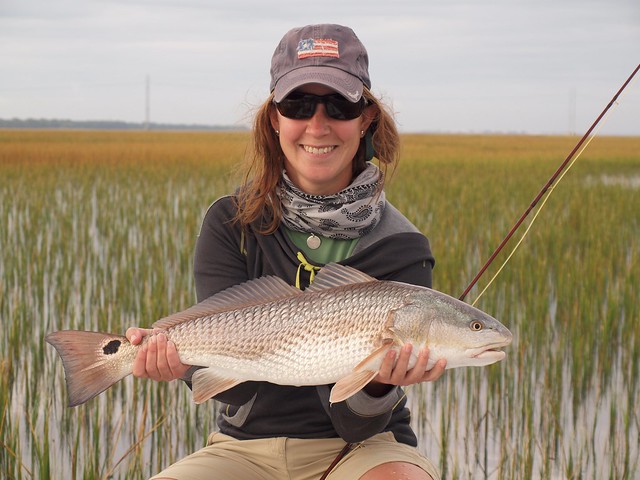 A species known as much for its light flavor as for its sporting qualities, the redfish (Sciaenops ocellatus) is the only species in its genus, which sets it apart from the other fish commonly known as “drums.” The combination of the redfish’s love for shallow-water flats and its willingness to pounce on almost any food-like morsel it see makes the species a. . .