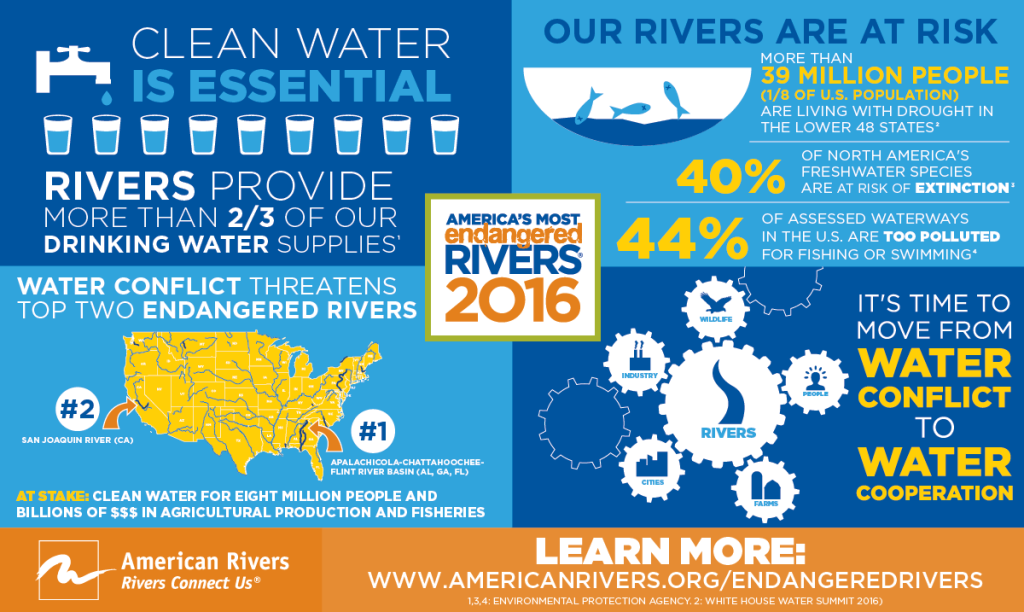 Our friends at American Rivers recently announced their annual list of U.S. waterways that face serious threats in 2016. The report highlights ten rivers whose fate will be decided in the. . . 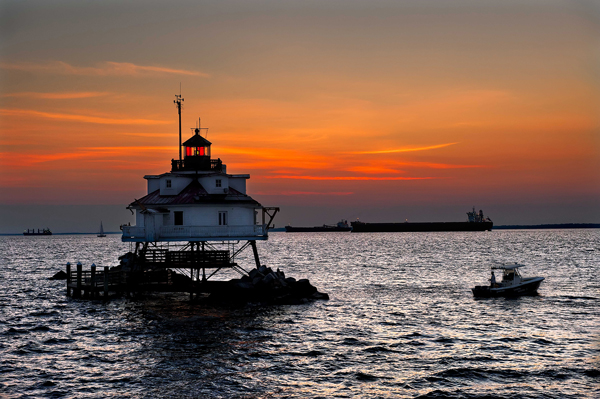 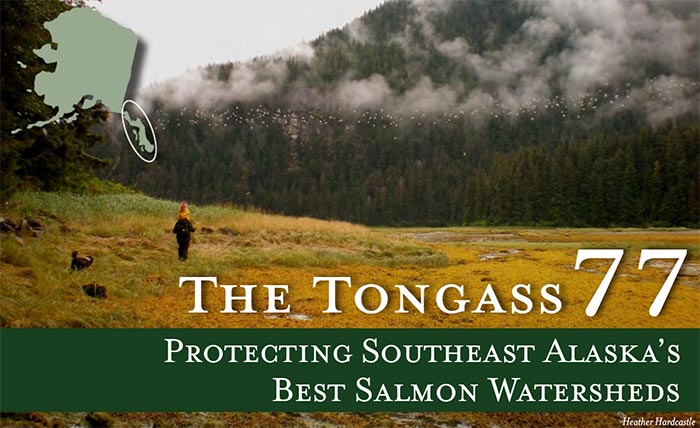 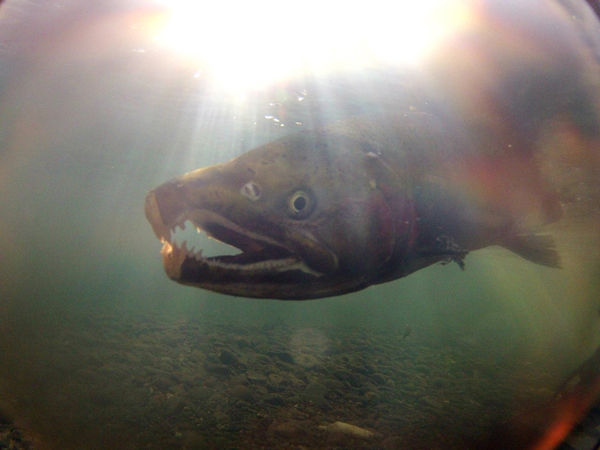 By Deborah Seiler and Mariska Obedzinski

The Russian River watershed once supported tens of thousands of coho salmon, attracting anglers from around the world. By the end of the last century, their numbers had dwindled. . .

The Beaverhead is one of the Lower 48’s finest fisheries. Its upper reaches are a classic tailwater fishery, while its middle and lower stretches more resemble a spring creek, with clear. . .

Today, the House Committee on Science, Space and Technology is meeting to discuss the future of Pebble Mine. The catalyst for the hearing is this report, which was paid for by the Pebble. . . 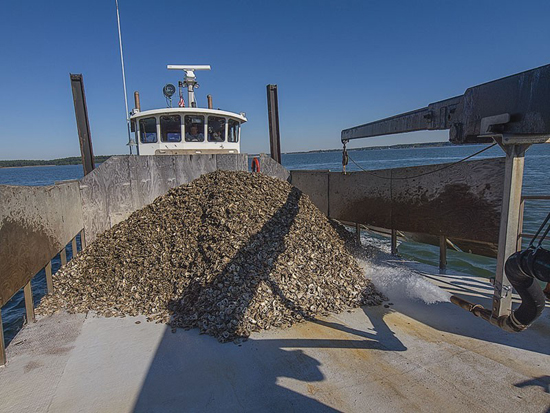 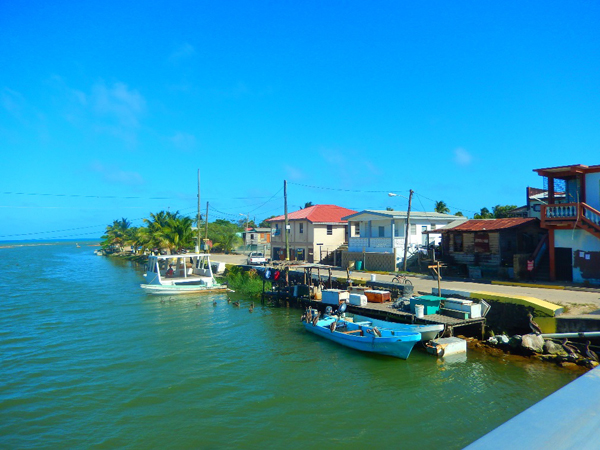 For the past two years Orvis and its wonderful customers have helped to fund Rare Conservation’s Fish Forever campaign in Belize. Preserving and protecting vitally important (and breathtakingly beautiful) sites like the one above through Managed Access not only helps to save our natural resources but also leads to economic stability. Everyone wins

Hey Charlotte, NC! We’re really excited to partner with the North Carolina Wildlife Federation and will donate up to $5,000 to their Catawba River Restoration Project, but we need your help. It’s fun and it’s easy. . . 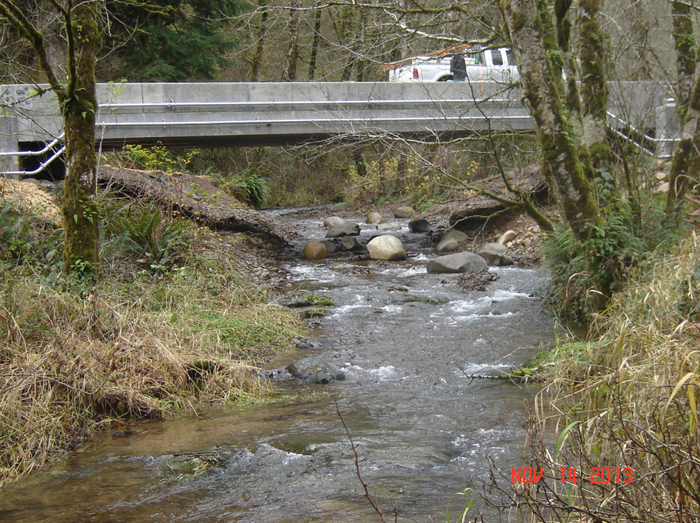 Put yourself into the scene above. Imagine standing on the banks of the tranquil Farmer Creek in Oregon on a warm autumn afternoon, listening to the music of the stream. Not too long ago this idyllic trout spawning ground was blocked by a perched culvert. Thanks to the Orvis/TU 1,000 Miles Campaign this stream is once again full of life. Wouldn’t you love to see more of this?…