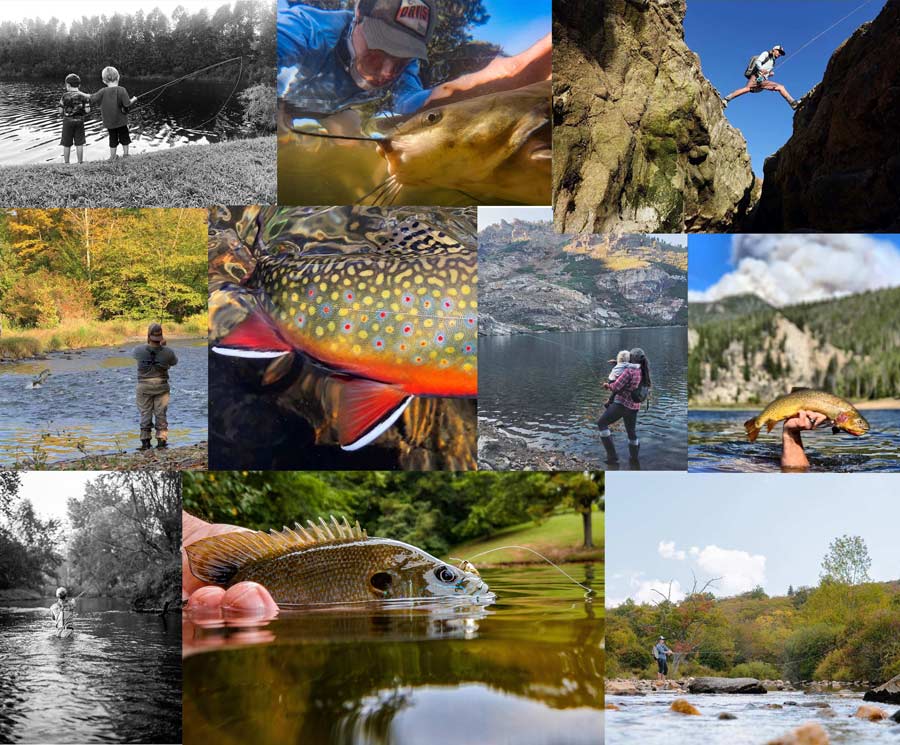 Although meteorological summer doesn’t end for another three weeks, the kids are heading back to school, summer hours at work are nearly over, and the nights are growing increasingly crisp. It’s a time to . . . 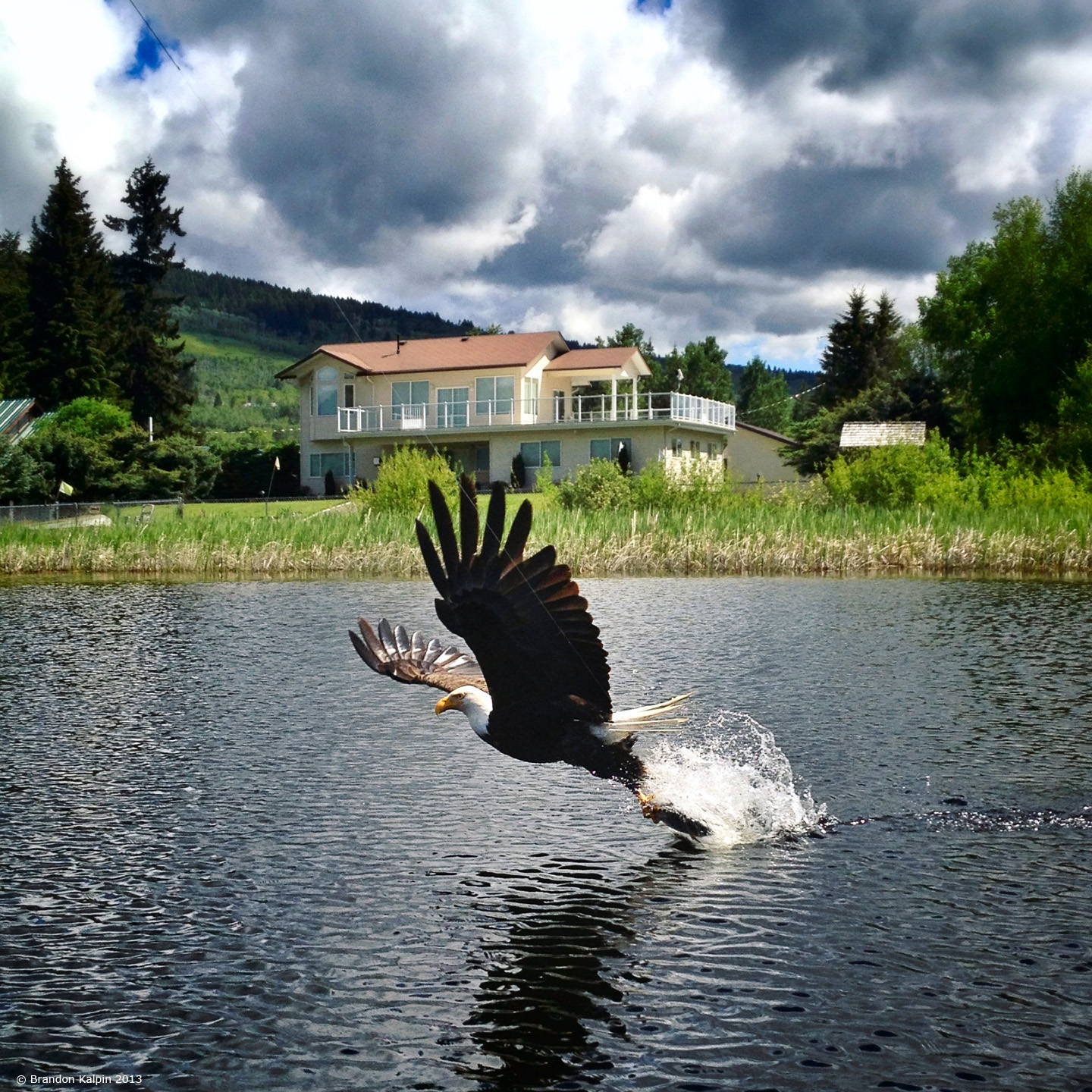 What a glorious pose. . .Hey! That’s MY fish!
Photo by Brandon Kalpin

I received this great photo and story from blog reader Brandon Kalpin of Altadena, California: . . . 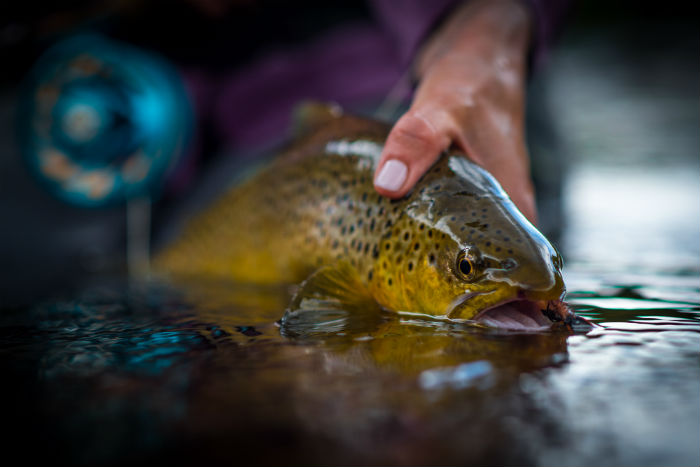 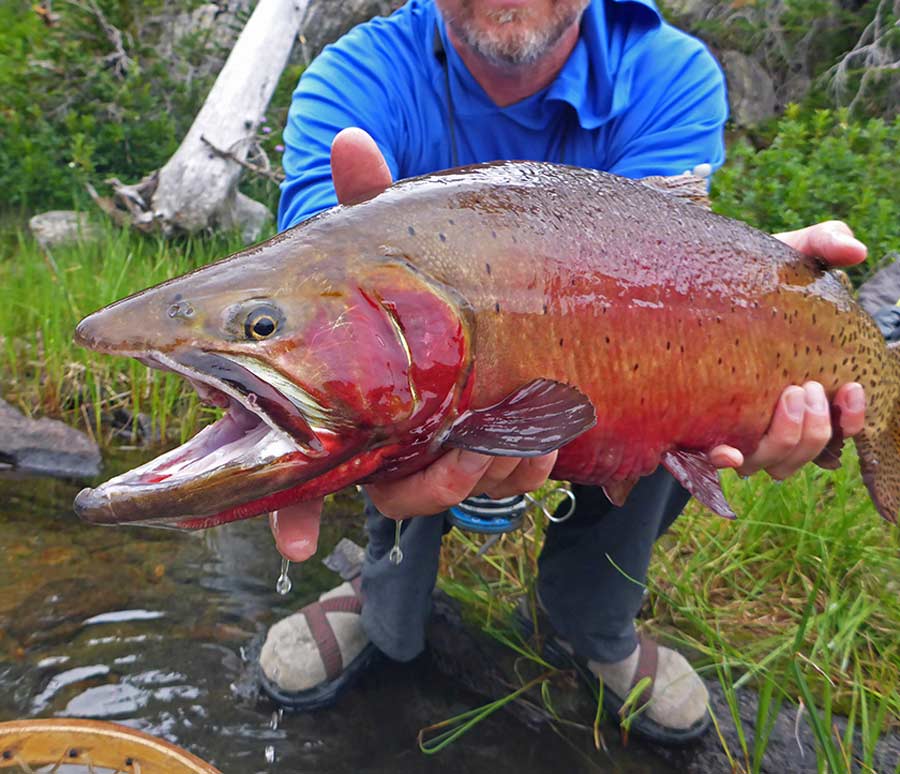 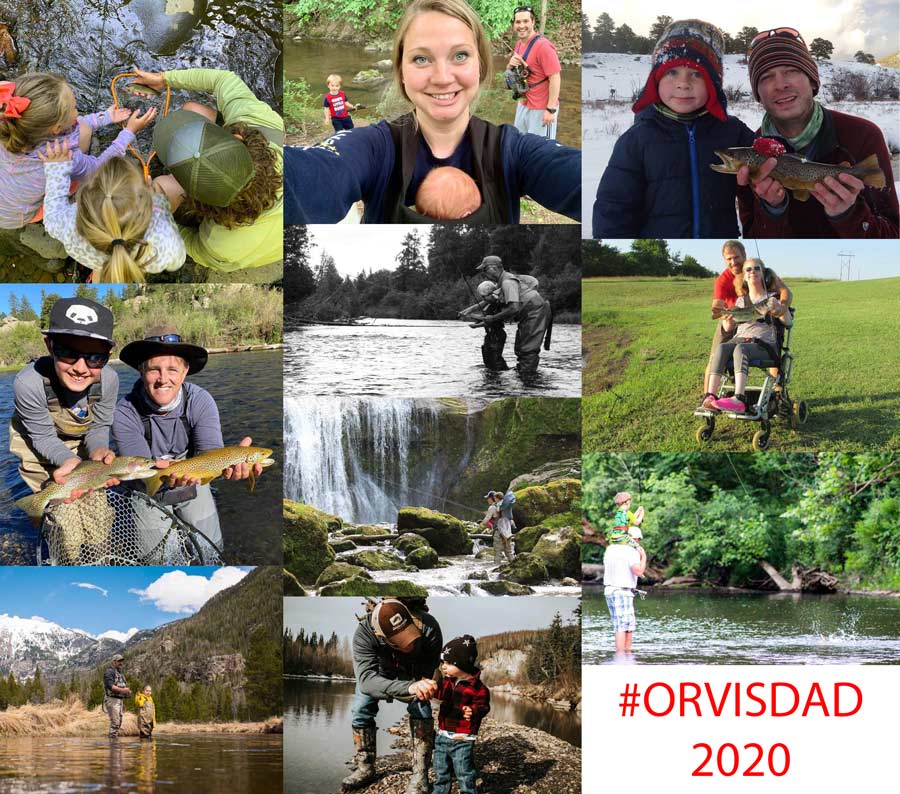 A couple weeks ago, we asked you to post your best photos of dads outdoors on Facebook and Instagram for a chance to win one of three great fly rods: a Helios 3, a Recon, or a Clearwater model. We received many great images, . . . 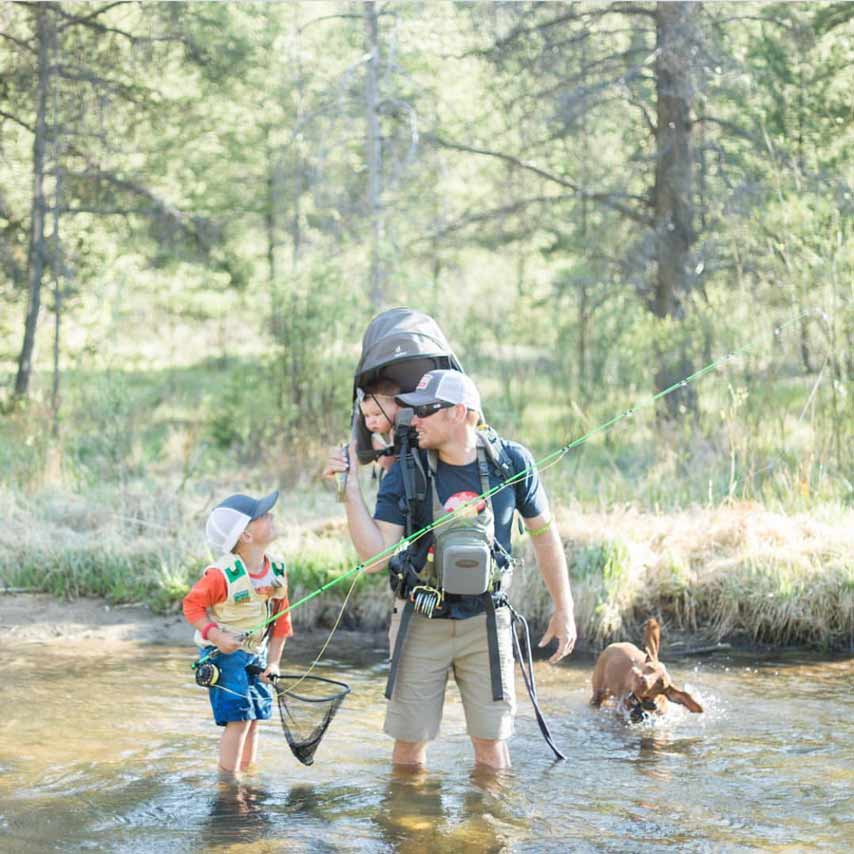 Father’s Day is fast approaching, so we’re celebrating dads in the outdoors with our annual photo contest on Instagram and Facebook. If you’ve got a great image of a dad enjoying the outdoors—fishing, hiking, hunting, . . . 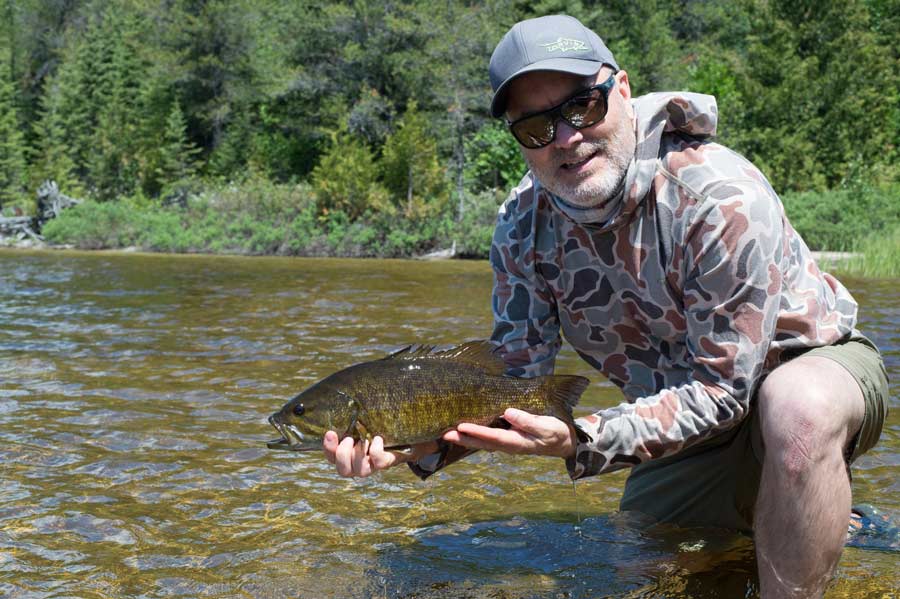 We’d worked our way almost completely around the shoreline of the small lake, with just a couple hammer-handles to show for it, and I was starting to wonder if there were big pike beneath the dark water after all. I’d thrown all the patterns I could think . . . 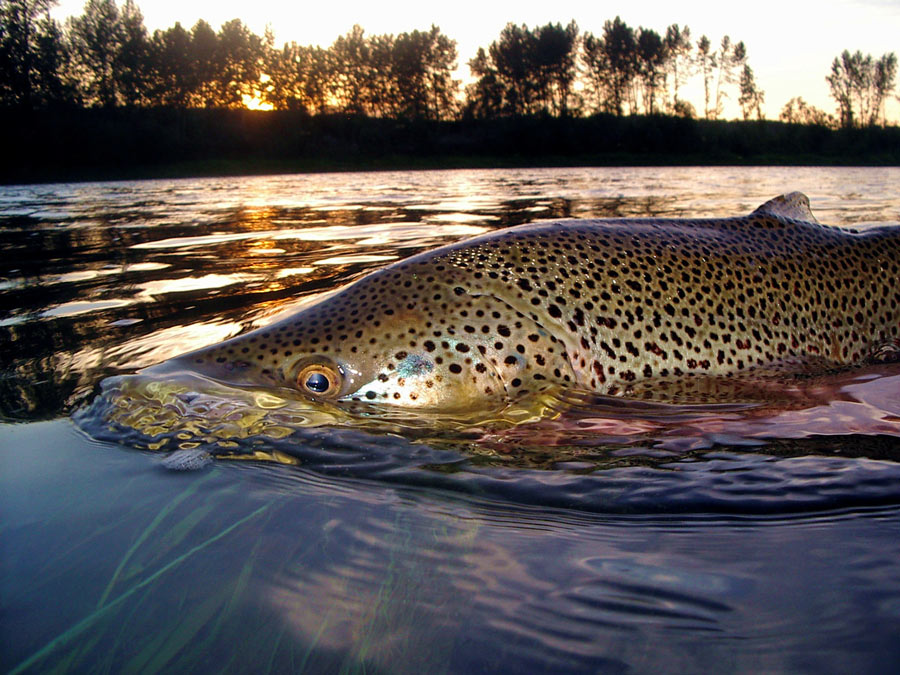 At first glance, tailouts often look featureless, which makes it easier to ignore them in favor of other water types that produce more consistently. However, during low light and hatch events, tailouts are exciting places to catch rising trout. . . .