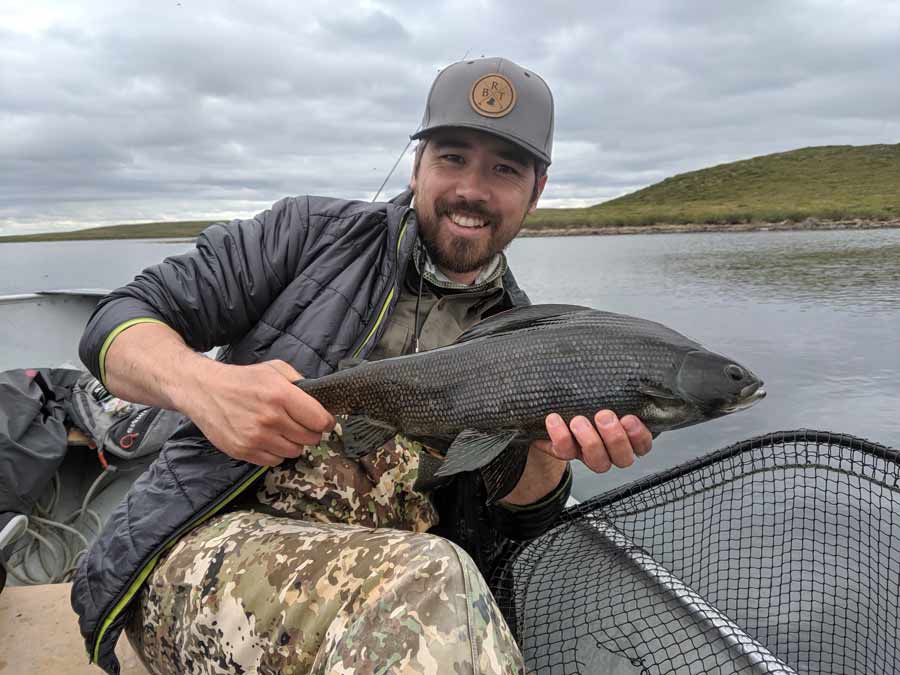 Being a camera gear geek, I was delighted to interview Chris Niccolls (interview starts at 47:16) of DP Review TV. (If you are also a camera geek, you probably read DP Review regularly.) Chis is a photography teacher as well as a video star, has worked . . . 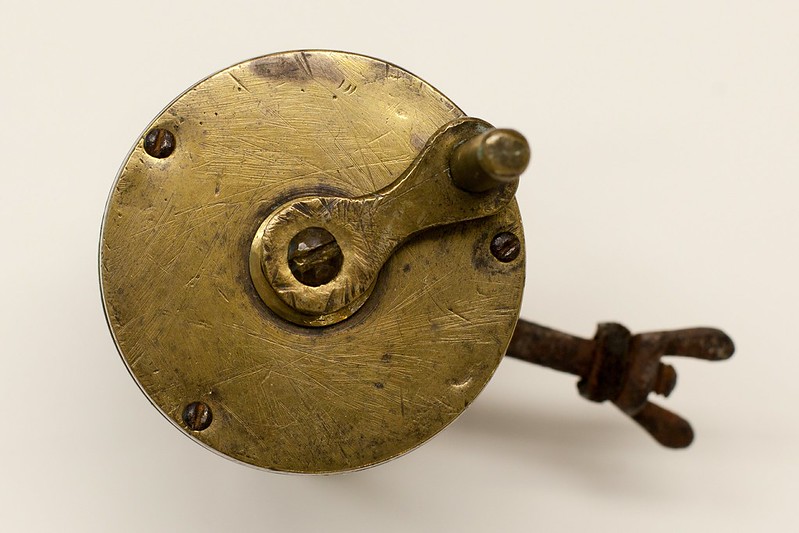 In 15th century England, anglers didn’t use reels at all: They simply tied a braided horsehair line to the tip of a long rod. (Dapping and Tenkara operate on the same principle.) But by the 18th. . . 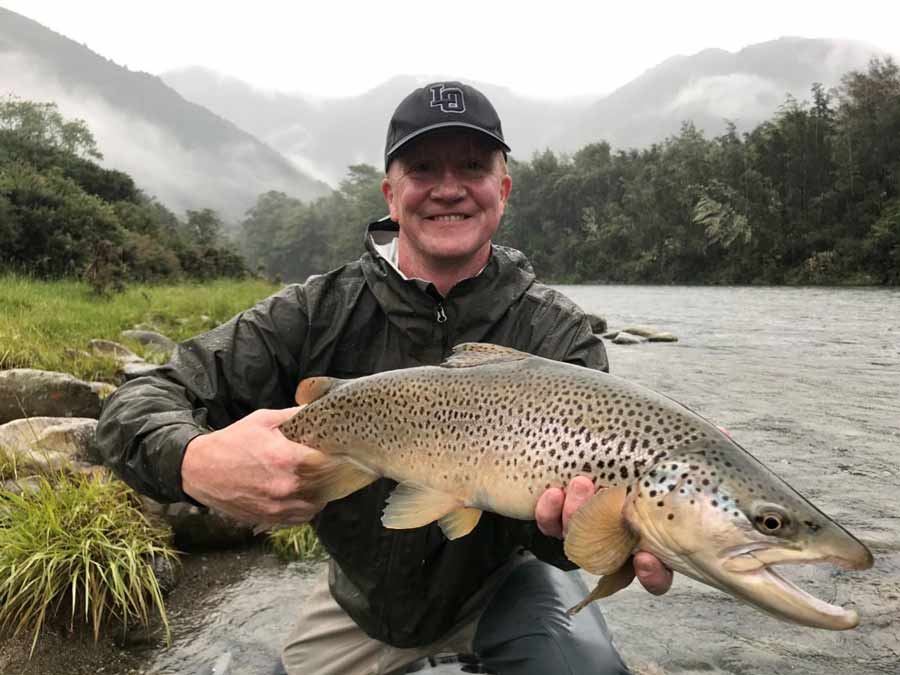 Written by: Matt Smith It was day one, in a sudden downpour. I was wadered up in mid-December, feeling the wind and wishing I had worn one more layer. A bit of thunder rumbled nearby for good measure. Knee-deep in the rain-swollen Wangapeka, on the northern end of the South Island of New Zealand, I … END_OF_DOCUMENT_TOKEN_TO_BE_REPLACED 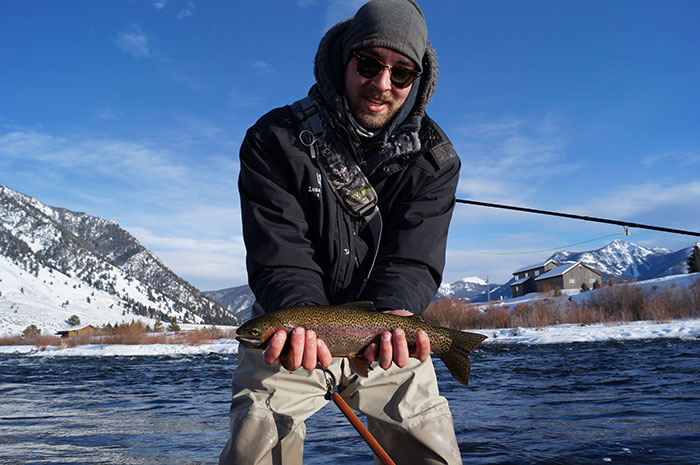 We were headed to the Madison on a blustery January day. We departed the ranch around 8 a.m. with the temperatures hovering around 5 degrees. As we drove through the Gallatin Canyon. . . 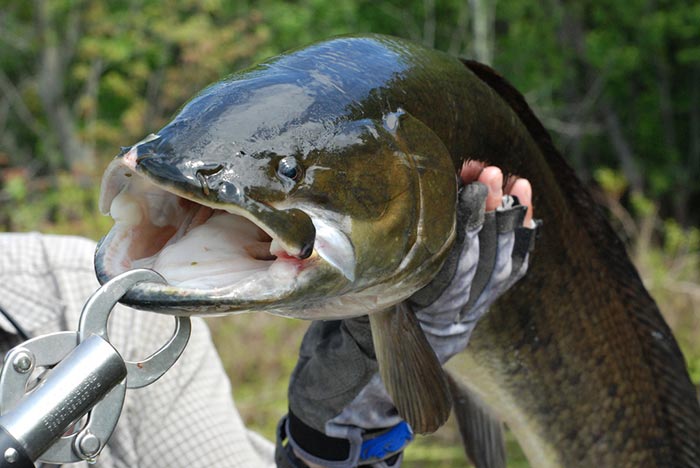 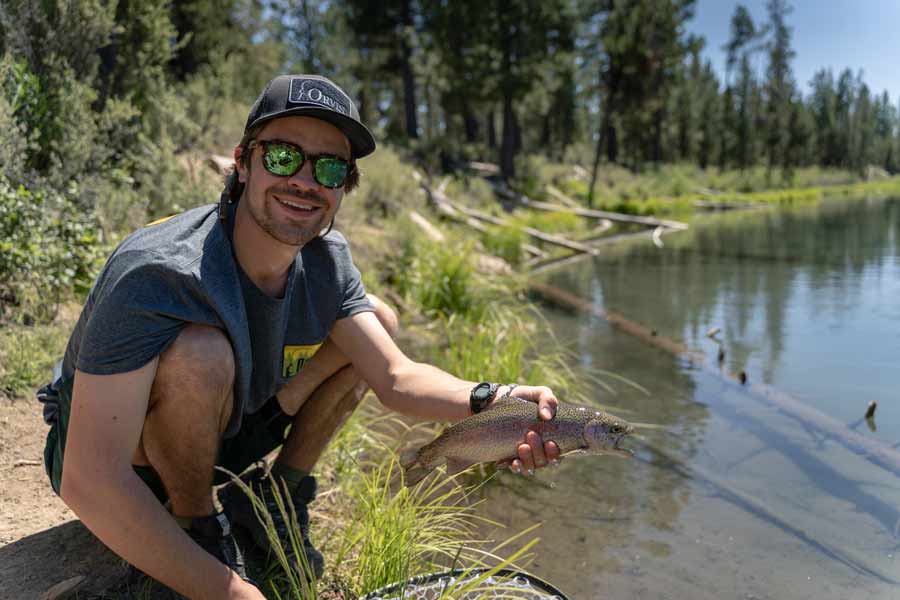 During my time on the 5 Rivers Odyssey, I was tasked with being in charge of the greater Deschutes area, a place that I became very close to over the course of a week. Our time on the Deschutes River was spent with numerous stakeholders—from fly . . .

You know you have a fishing problem when you schedule a knee surgery around your fishing schedule! I’ve been trying to see how long I can go catching at least one fish a month. When I tore my meniscus earlier this year I postponed the surgery . . . 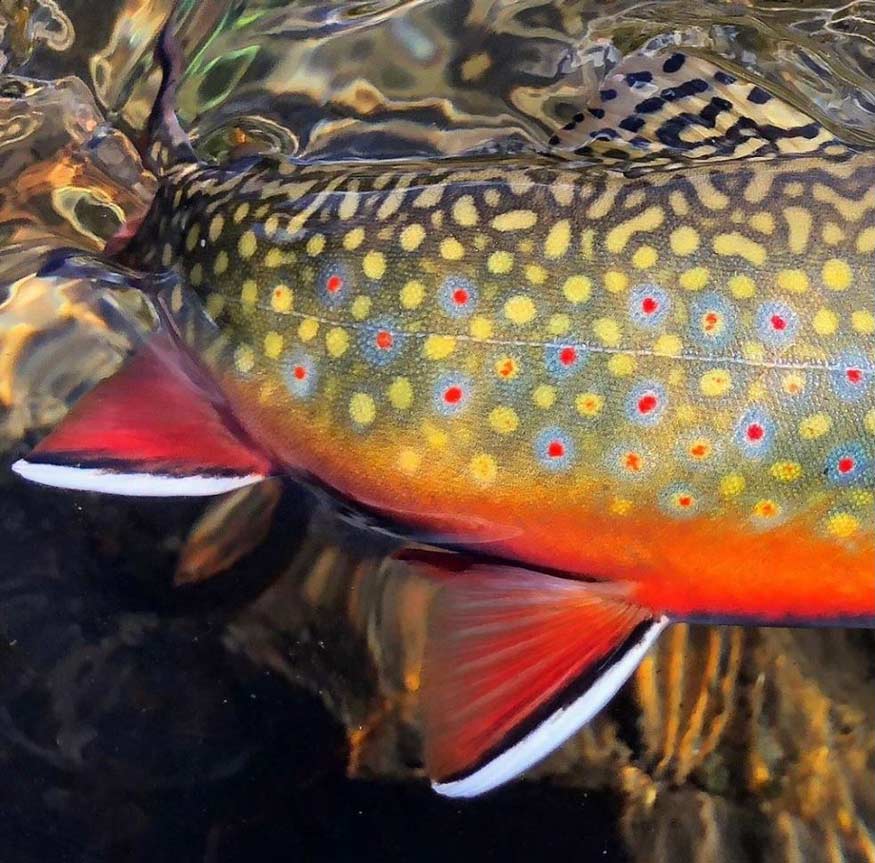 his year’s “20 Days in September” Photo Contest represented another gigantic leap forward, generating more than 2,500 great photos from anglers around the world. (Although anglers outside the U.S. aren’t eligible for the prizes, many took the . . . 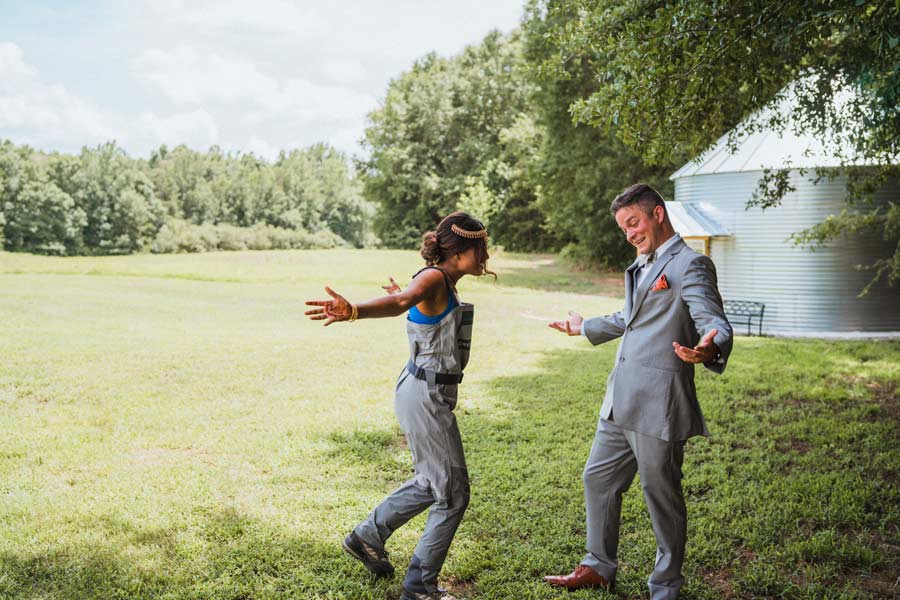 During our engagement, my wife and I discovered our mutual love for fly fishing. It was the perfect way for us to spend our weekends, doing what we love: being active and spending time out in nature. We live in Clemson, South Carolina, and usually . . . 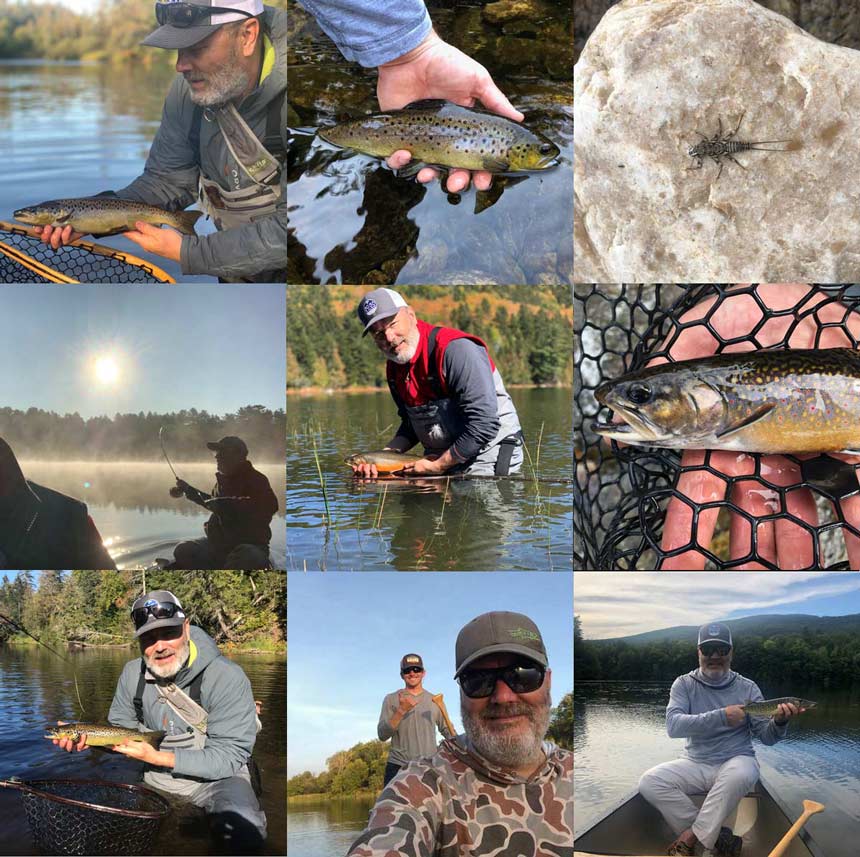 The end of September always comes too soon, now that I devote so much of the month to time on the water. Good weather was a boon for those of us in the Northeast, and I managed to get out on twenty-four of the thirty days. The highlight was . . .