Our pals Nerijus and Vaidas, a.k.a. Black Fly Eyes, are back with another adventure to a far-flung corner of the world. This time, they’ve traveled to the western coast of Greenland to chase sea-run arctic char, which enter freshwater rivers in July for their short spawning season. There, they swing streamers through large pods of fish, hoping one will decided to strike. The ensuing fight looks like a blast . . . which it must be if you’re willing to endure those bugs. 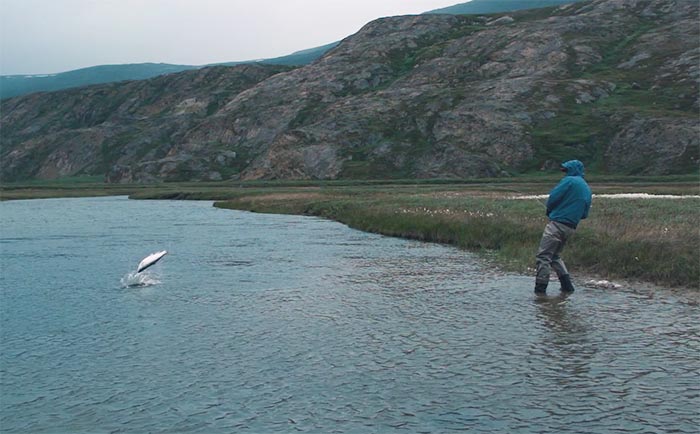